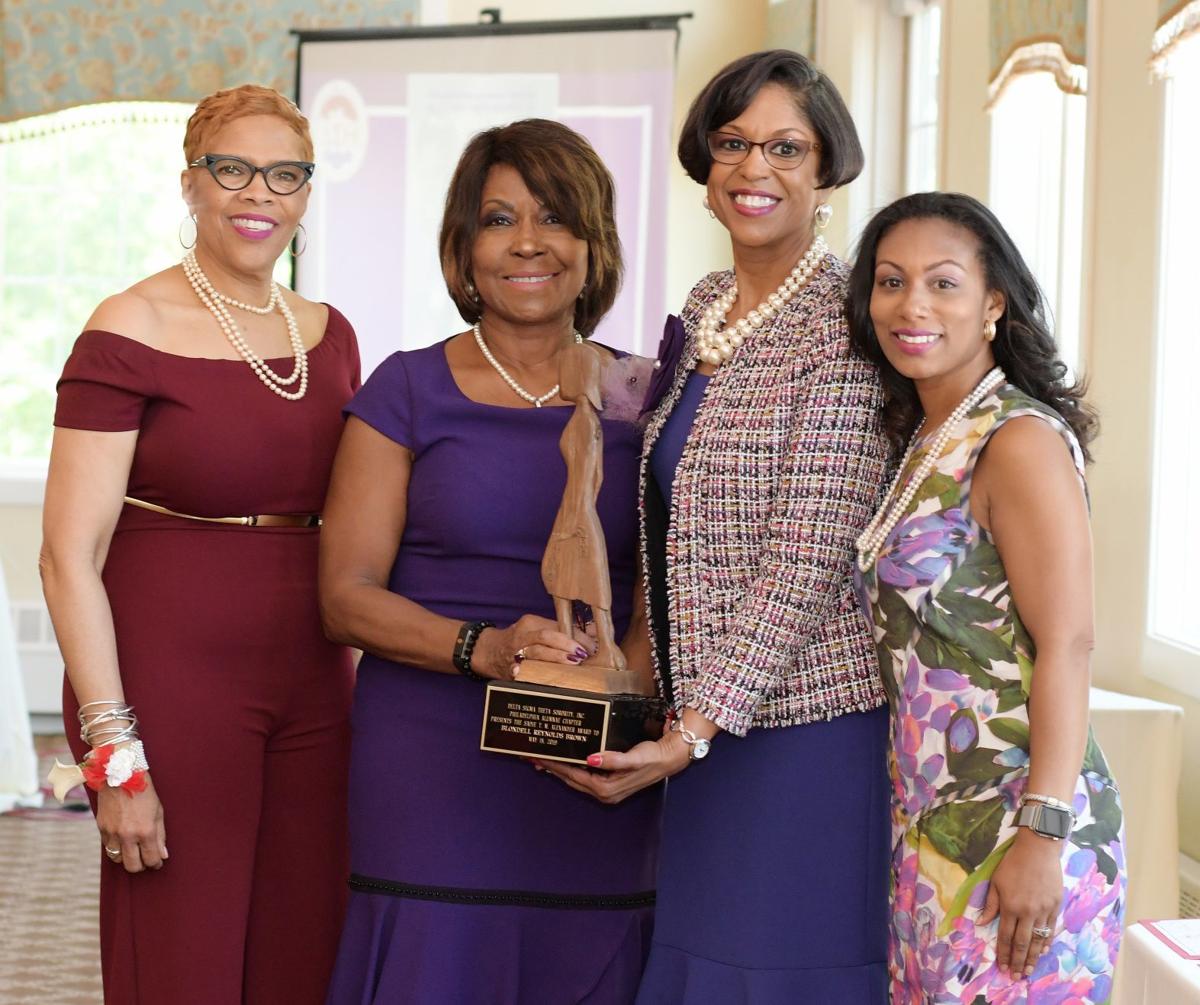 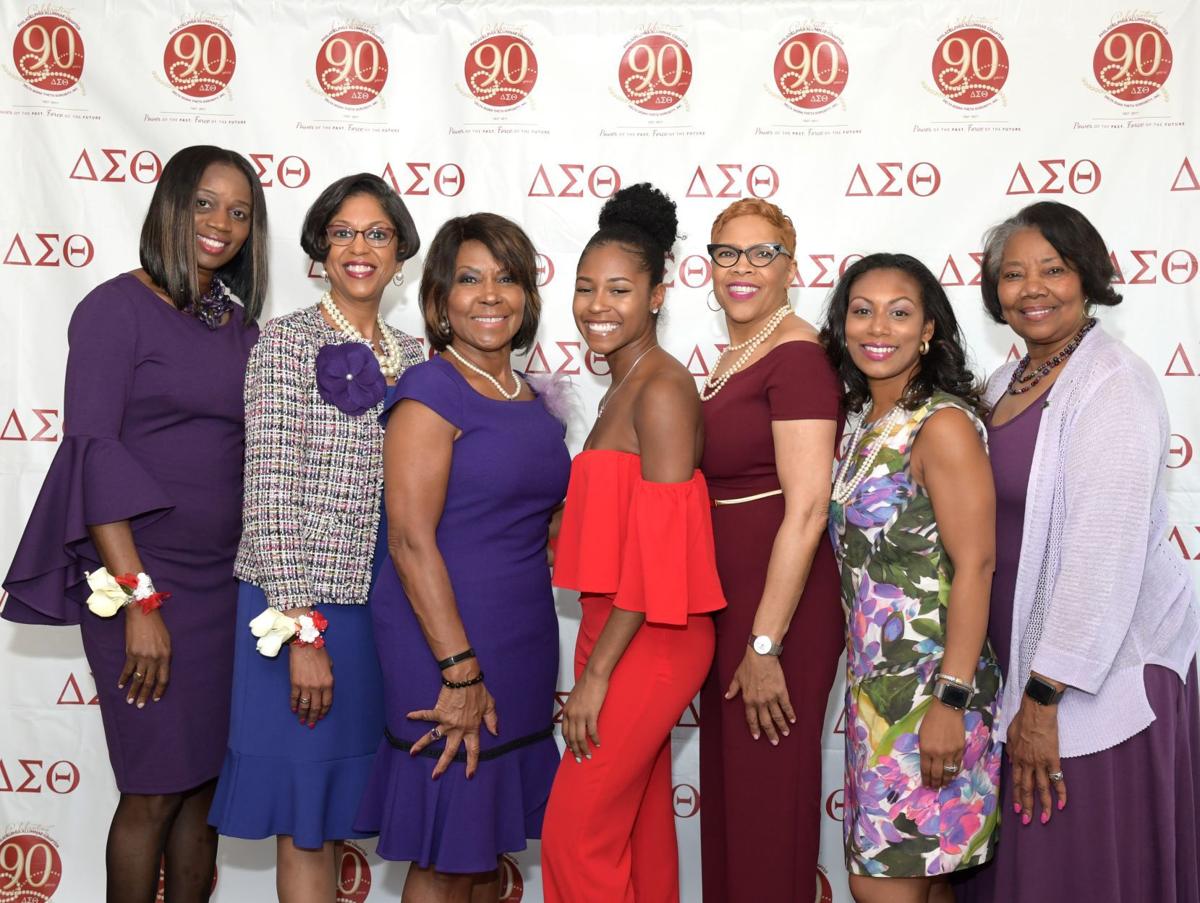 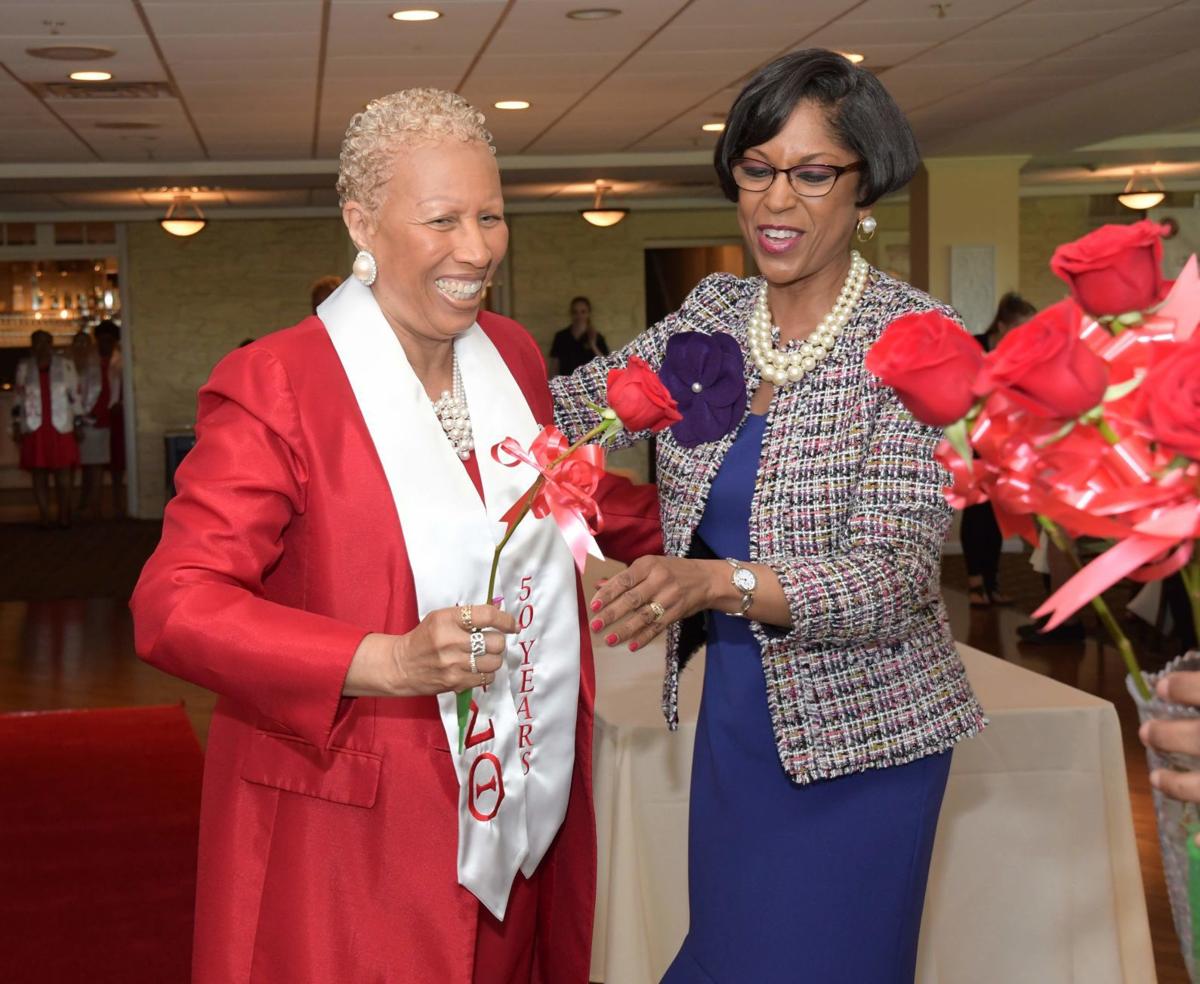 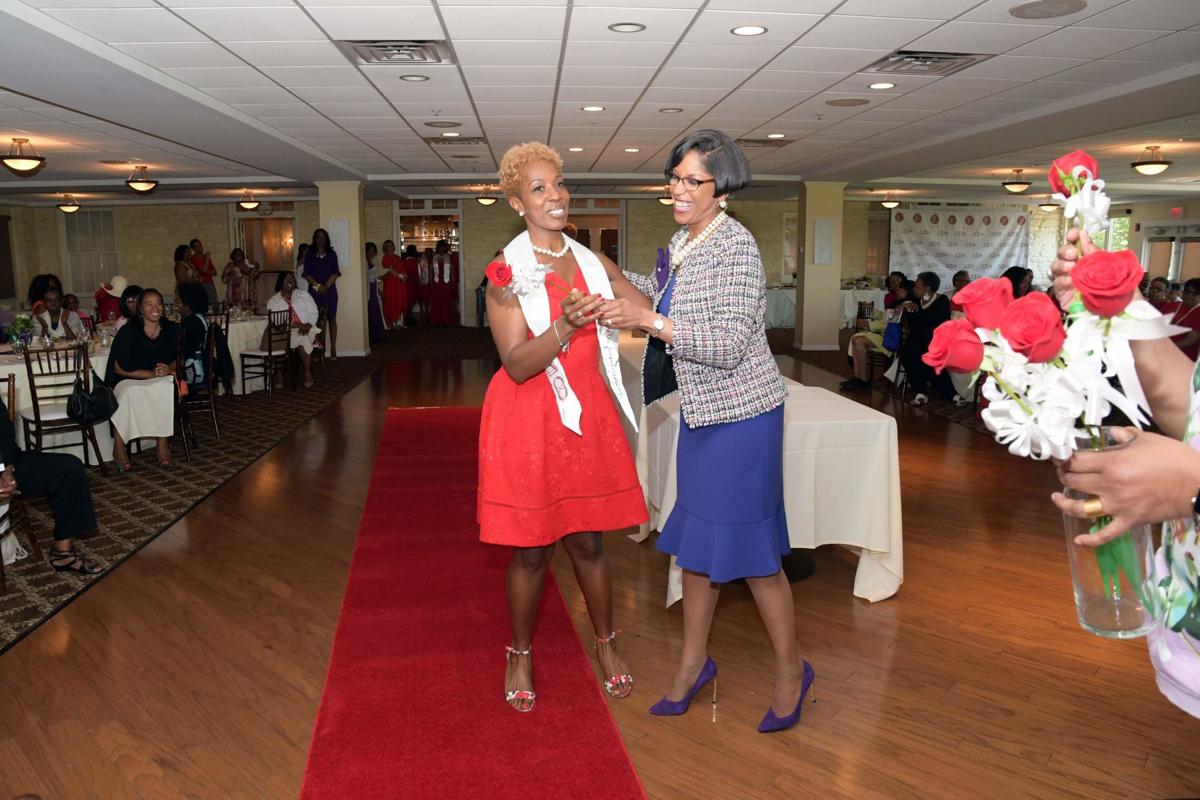 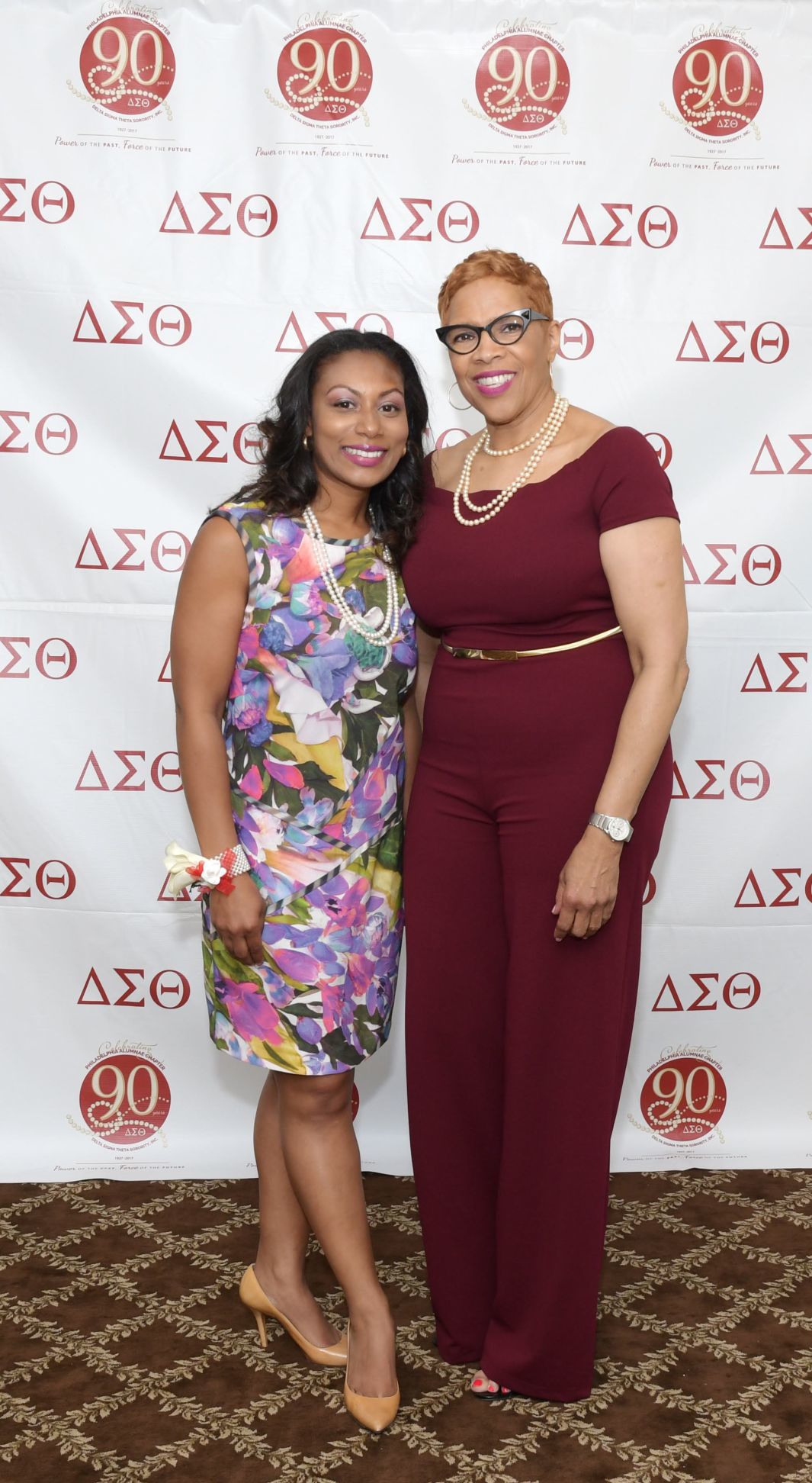 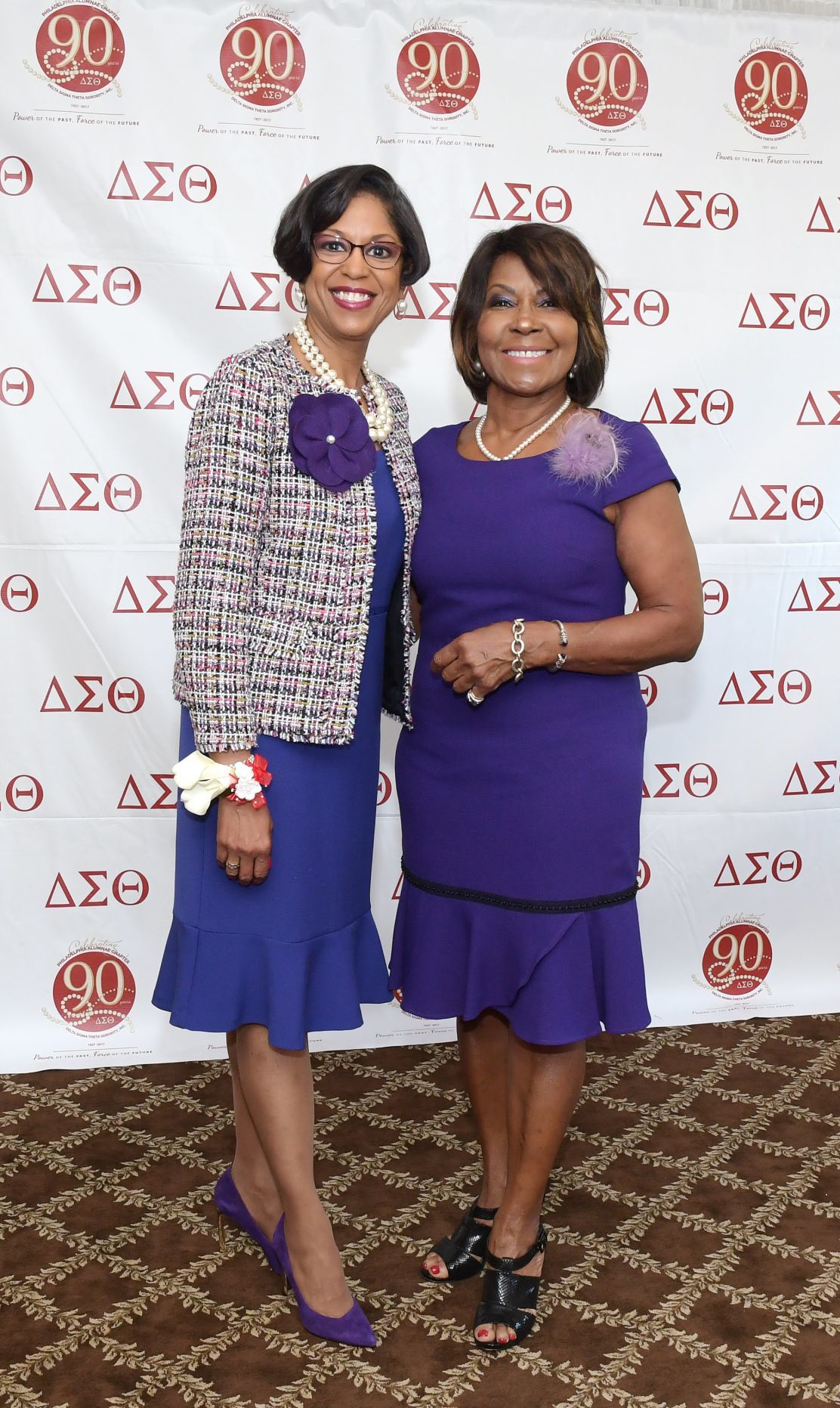 The highlight of the day was the presentation of the Sadie T. M. Alexander Award. It is the Philadelphia chapter’s highest honor envisioned by Dr. Constance E. Clayton and presented to a deserving man or woman who has demonstrated outstanding community and public service in the Philadelphia area.

Dr. Sadie T.M. Alexander served as the first national president of Delta Sigma Theta Sorority Inc. During her illustrious career she paved the way for the enactment of laws to protect human beings deprived of their privileges and rights. She was the first African American in the nation to earn a doctorate in economics and the first African-American woman to graduate from the University of Pennsylvania Law School and gain admission to the Pennsylvania Bar.

Dr. Monica Johnson Taylor, dedicated President of the Philadelphia alumnae chapter of Delta greeted guests and highlighted the sorority’s community service in the five areas of its programmatic thrust: political action economic development, education, physical and mental health and international awareness and involvement. In addition to the recognition of the Sadie T. Alexander awardee scholarships, provided by the Legacy of Love foundation, were presented to seven deserving high school graduates in the Philadelphia community, and members celebrating 25 and 50 years of service were recognized.

“Councilwoman Brown is dedicated to enriching the lives of Philadelphia residents by putting people first. As an educator, community activist, political leader and concerned parent, her focus and commitment to helping others has defined her work. Councilwoman Brown has devoted her programmatic and legislative efforts to improving the quality of life and life’s chances of our most vulnerable citizen. Since 1999 she has become honorary mentor to thousands of women through her signature program The Celebration of Moxie Women. Councilwoman Brown has achieved excellence in her field and has made significant, observable and measurable accomplishments. She is known for her work ethic and her motto is: Dream big and if that does not work, dream bigger.”

Each year, the Sadie T.M. Alexander Award recipient receives an original sculpture that depicts a young woman taking a stride forward toward equal opportunities and new horizons, releasing the mantle of segregation and the chains of discrimination. Dr. Constance E. Clayton conceived the idea for the sculpture, which was designed by the late Franc Bourgeois, a well-known Philadelphia artist, sculptor and teacher. The original four-foot sculptured entitled, “Young Woman Stepping Toward Freedom.” was presented to Sadie T. M. Alexander in 1966. The subsequent awards are replicas of the statue.

Dr. Constance Clayton, a past recipient of the award and past president of the chapter, was present for the presentation along with past recipients, Liller Green, Orien Reid Nix, Dorothy Sumners Rush, C. Gloria Akers, and Tina Sloan Green.

Congratulations to all who participated in this stellar event.

Out & About: Delaware Valley Links hold 'Delightful Dance Party with a Purpose'

From the moment I arrived at The Delaware Valley (PA) Chapter of the Links Inc. “Delightful Dance Party with a Purpose,” the atmosphere was el…