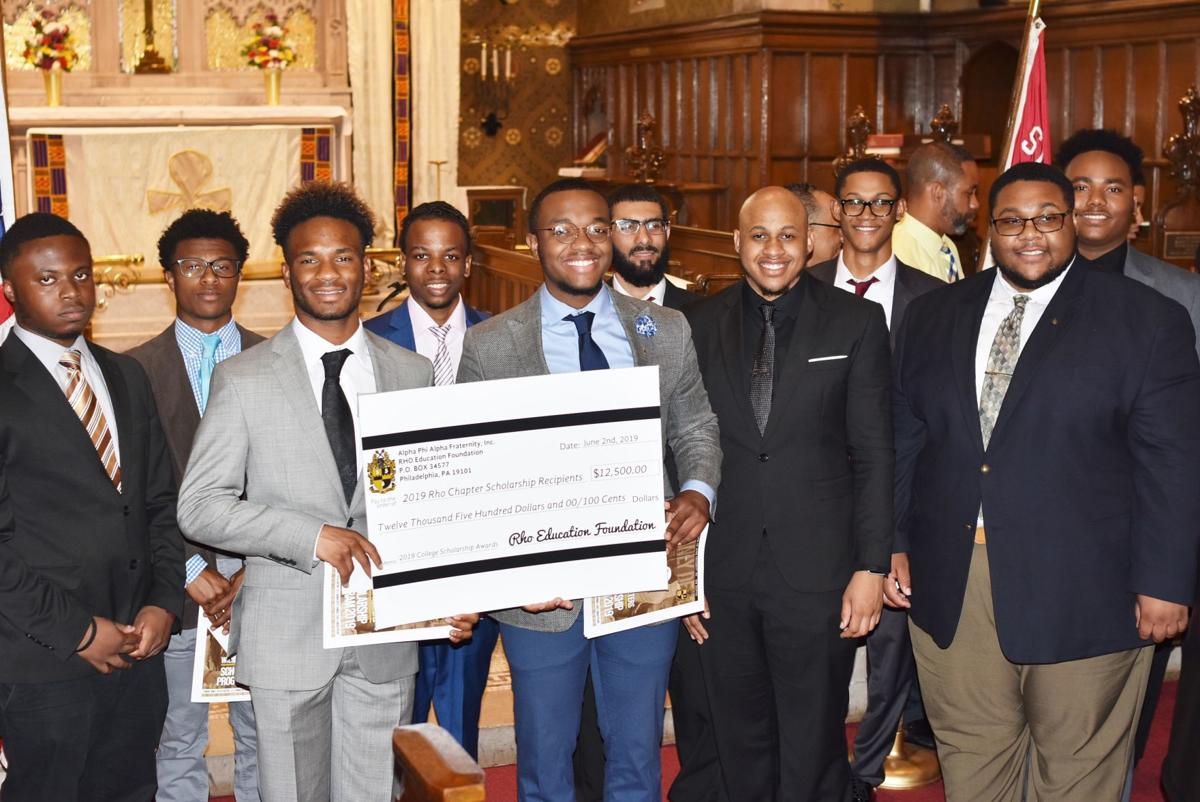 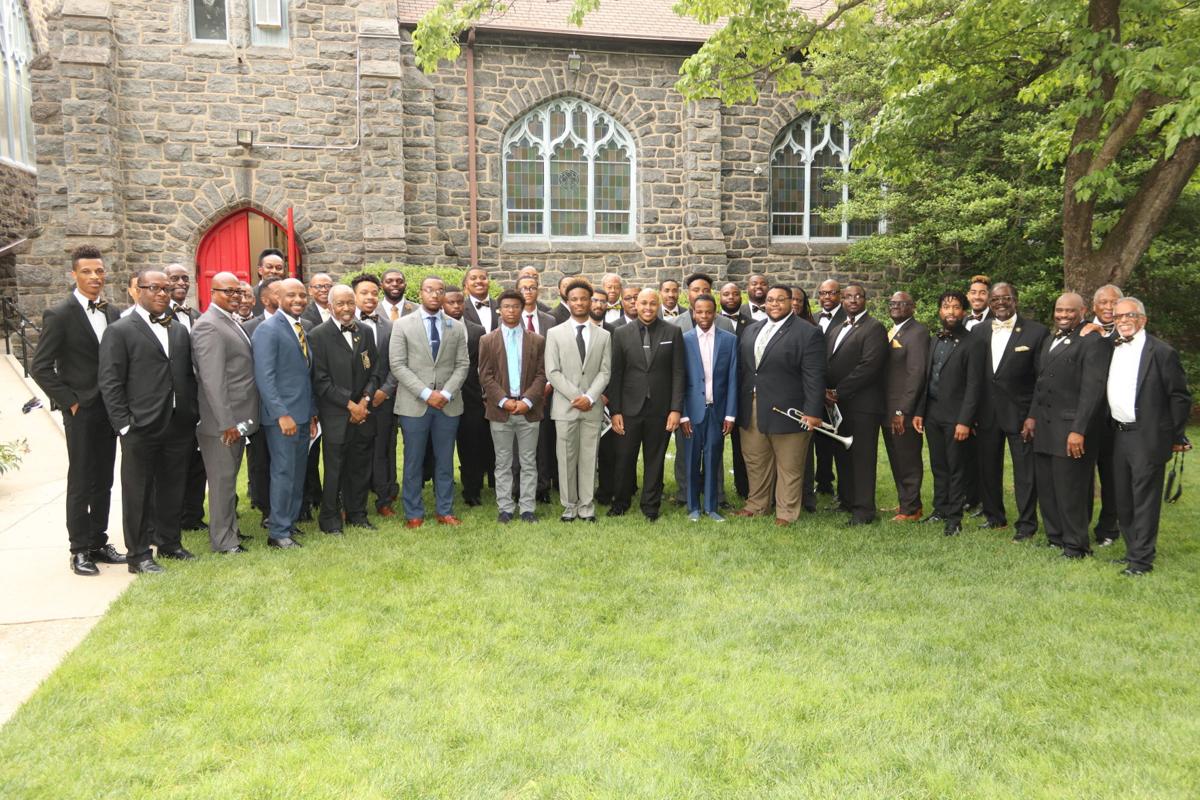 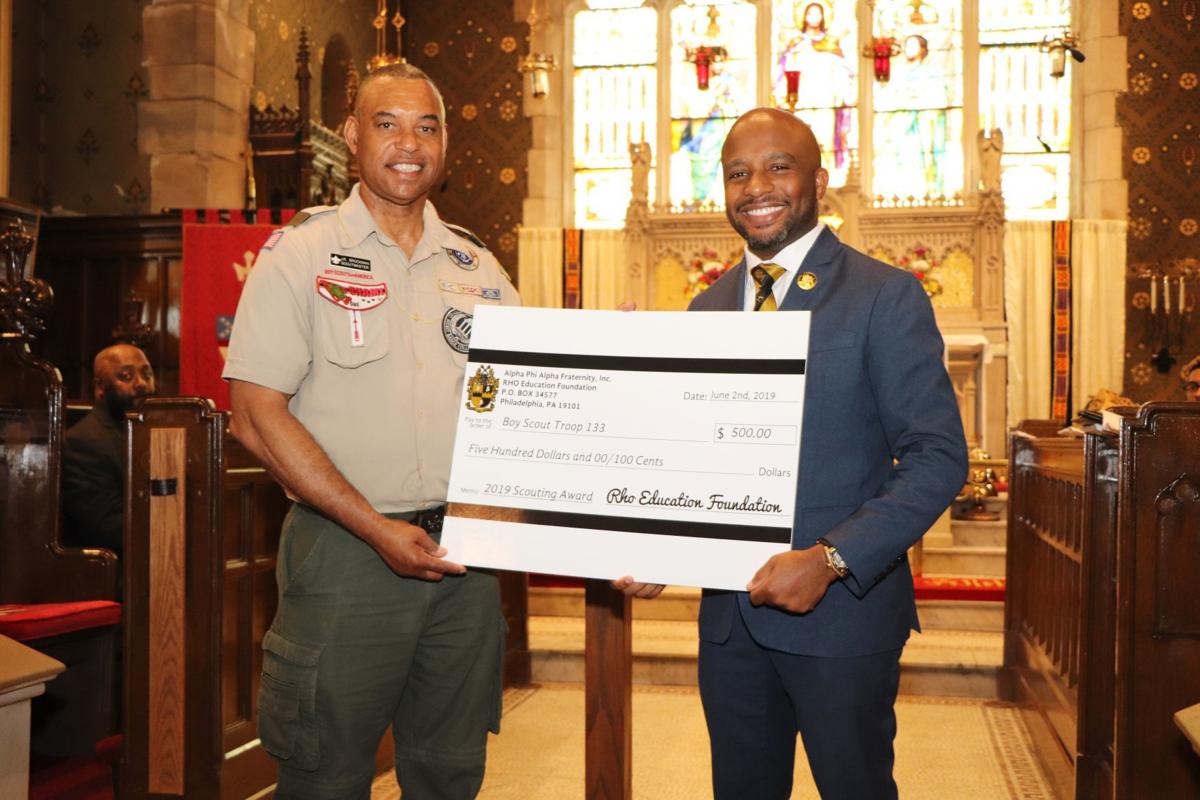 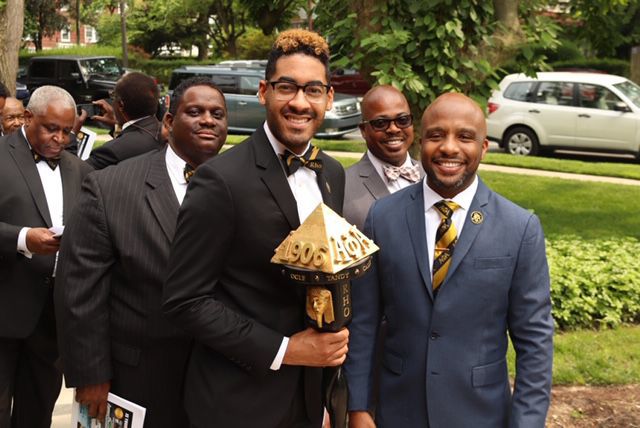 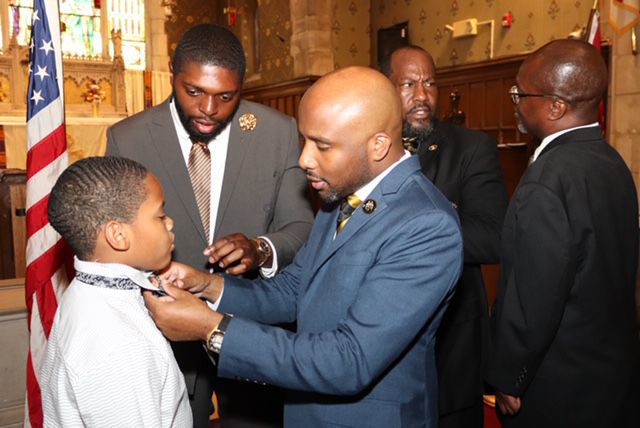 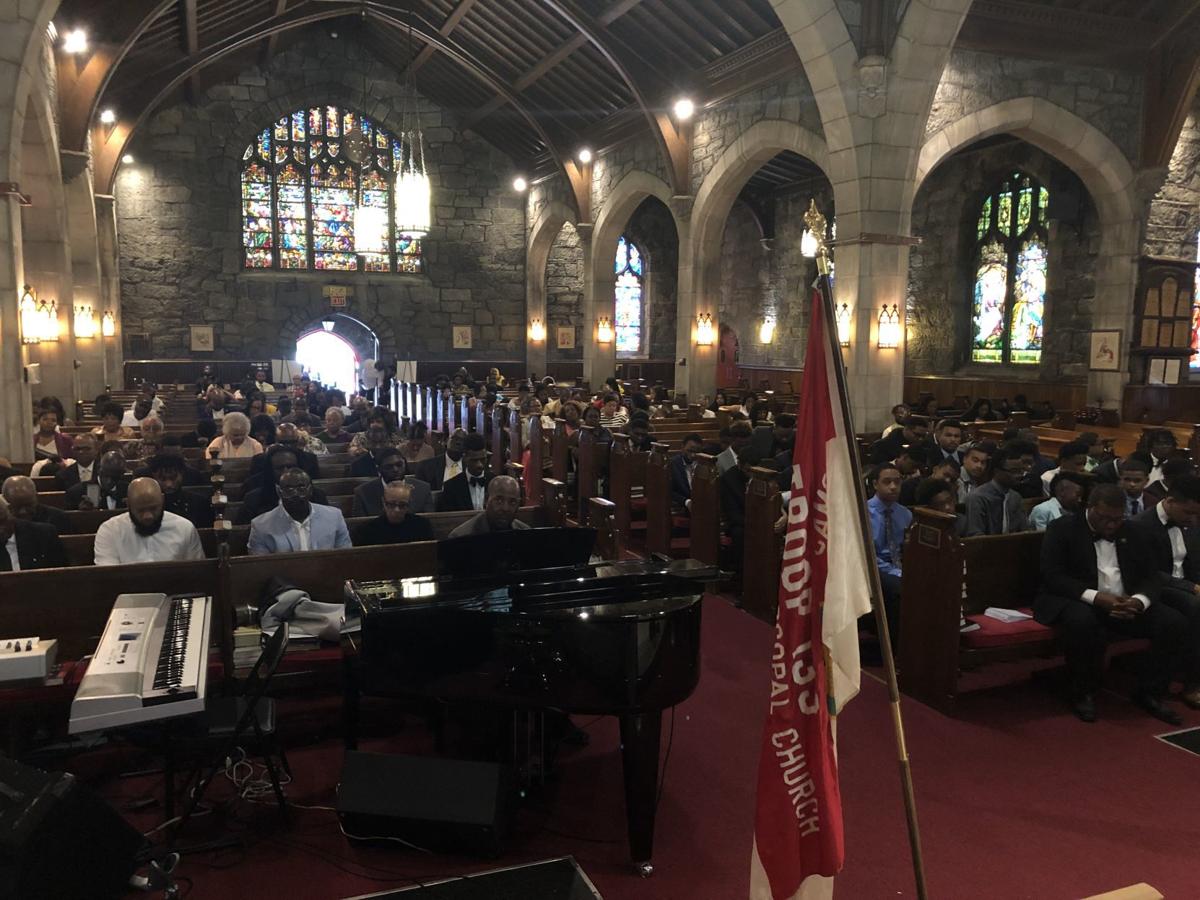 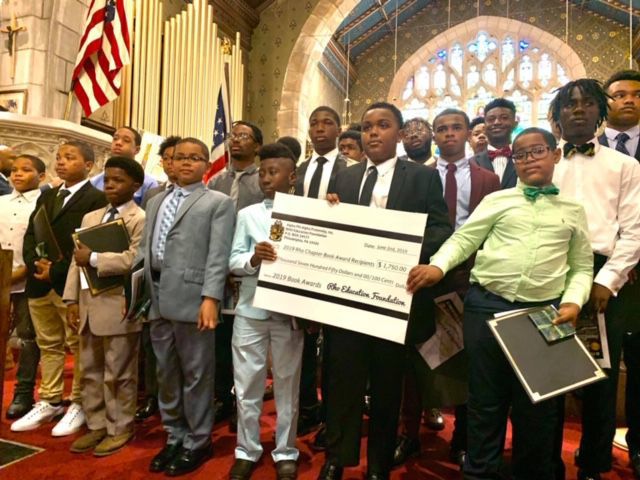 Alpha Phi Alpha Fraternity Inc. is among the oldest and most loyal investors in higher education in the United States. The fraternity began as a study group of Black men who defied racial segregation at Cornell University in 1906. Its concepts for community advancement and inclusion in higher education have created 706 chapters throughout the U.S., Africa, West Indies, Europe, Asia and the Virgin Islands.

Knowing that caring for a loved one who is living with a cognitive disease can be overwhelming for a caregiver and family, Zeta Phi Beta Soror…

Mitchell: NABJ, CNN need to have jobs meeting — and Martin should sit it out

The National Association of Black Journalists wants something from CNN that only CNN can deliver: jobs — good jobs — at CNN.

According to a recent study done by Guidant Financial, Black-owned businesses have seen a dramatic increase since 2015, particularly among Bla…