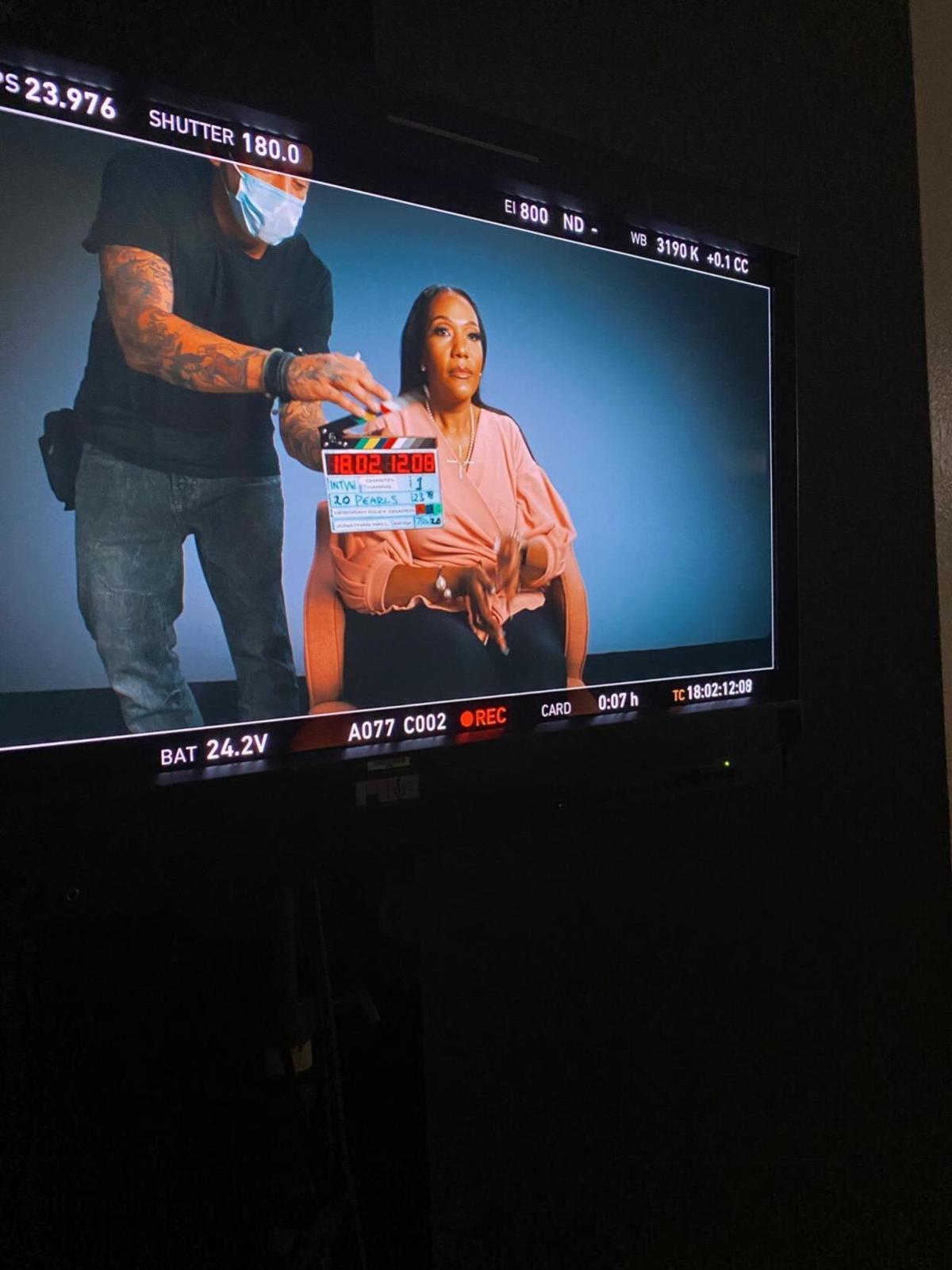 Chantél Harris on the set of “Twenty Pearls, The Story of the Alpha Kappa Alpha Sorority, Incorporated” Photos: —Submitted/Chantél Harris 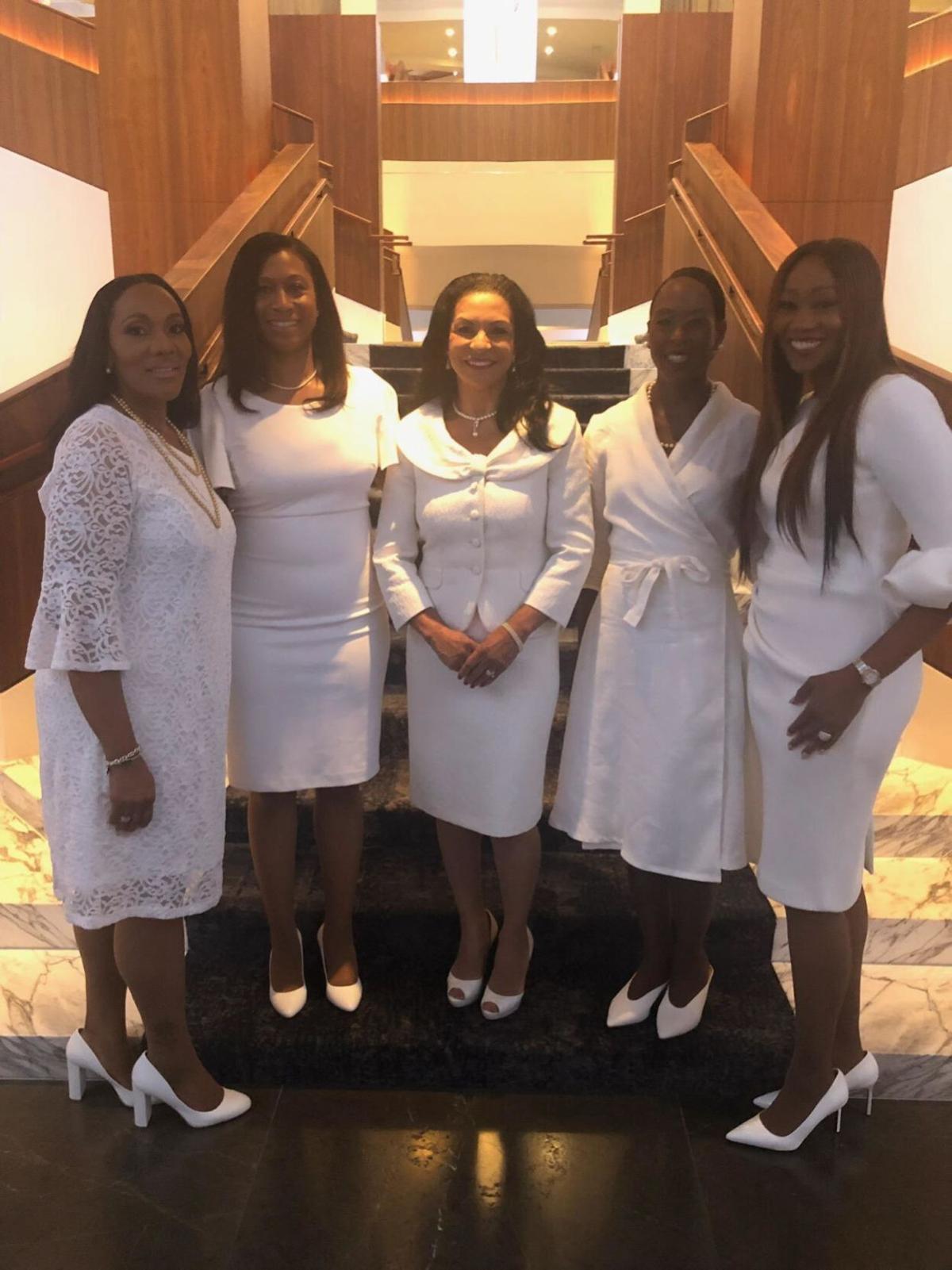 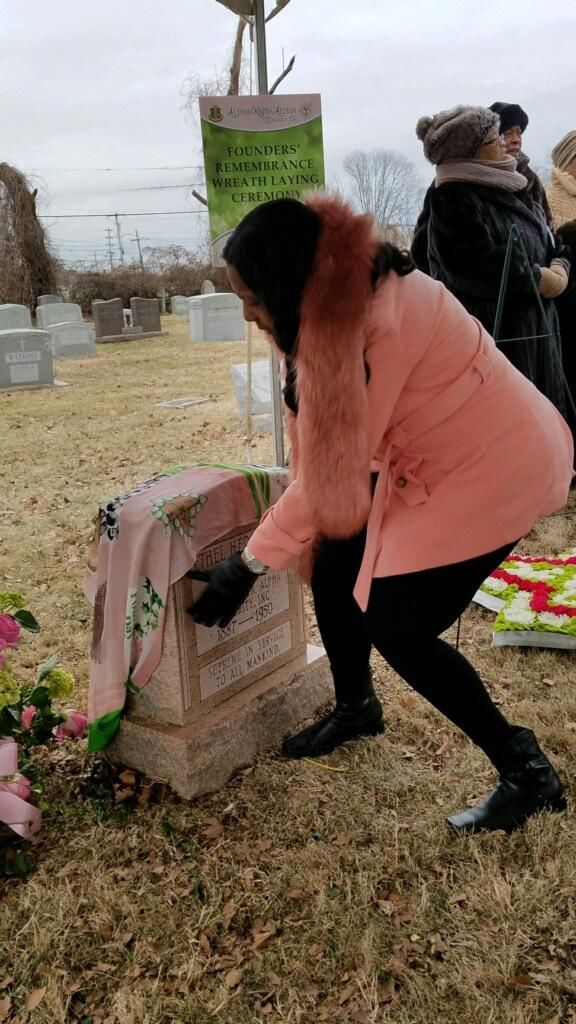 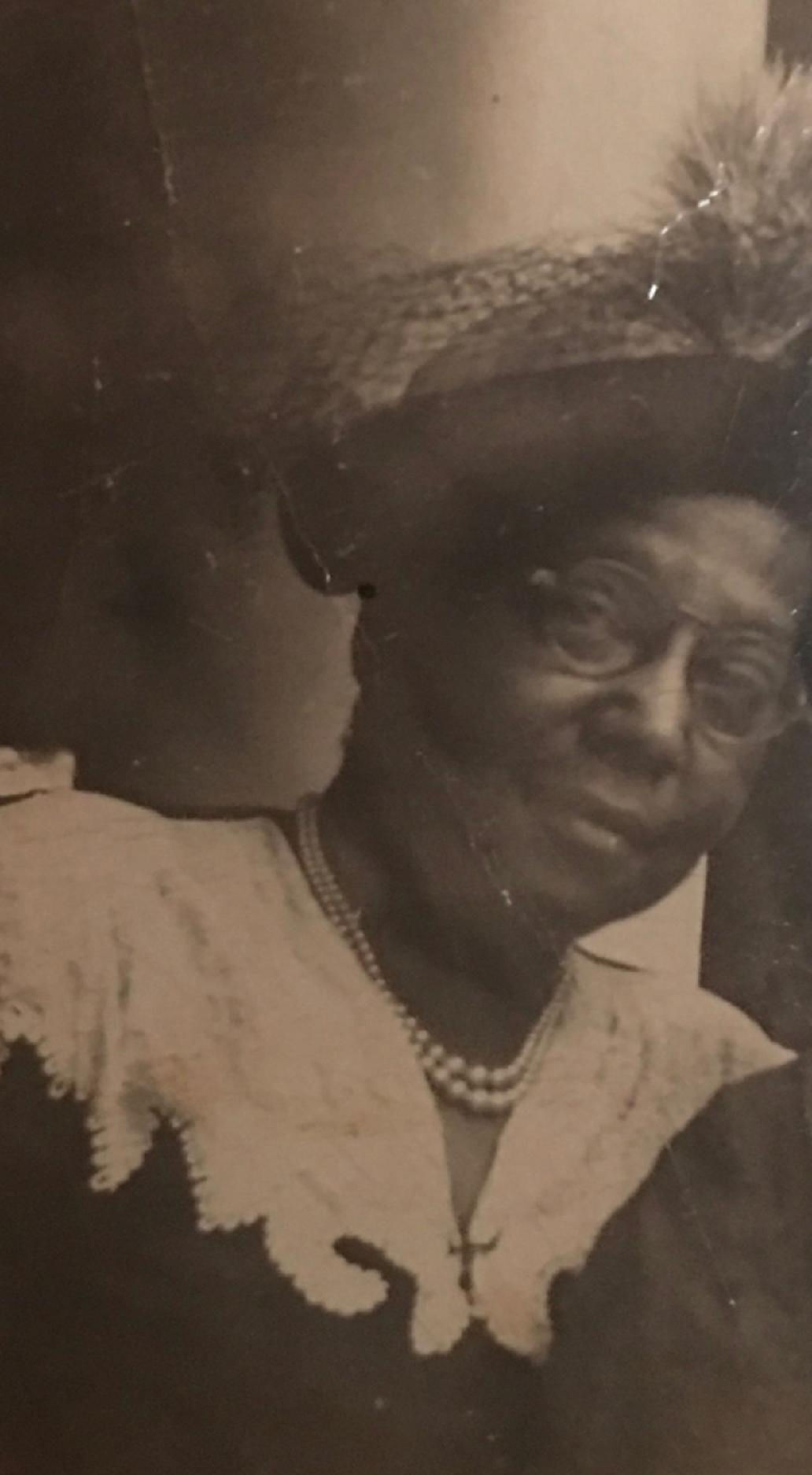 Chantél Harris on the set of “Twenty Pearls, The Story of the Alpha Kappa Alpha Sorority, Incorporated” Photos: —Submitted/Chantél Harris

Chantél Harris is carrying the torch and guiding the light for other Black women to step into their greatness as her great-great-grandmother has done.

“The documentary, to me, was a reminder to focus on what needs to be done,” said Harris. “I will find it disrespectful to my legacy to settle for the status quo. We have a voice, we can use it, whether that be to fight for social justice or for human rights, that’s what is embedded in me. The documentary is personal to me not only because it tells the story of my lineage but also, it tells the story of injustices that took place then that are still happening now.”

Harris says one of the greatest takeaways that she’s learned from her great-great-grandmother’s legacy was to never give up. “When I think of her, during that time, when resources were so minimal, I always say, there’s no excuse. We have absolutely no excuse as to why we don’t stand up for things and get things done,” said Harris.

“It is important to me for people to learn and know that the legacy of the AKAs is about sisterhood and service and so much more than the colors and partying and events ,” Harris said. “It is American history, not just Black history, but American history, history for everyone.“

Lyle was one of the few Black women that attended Howard University. She organized a small group of women and was basically the brainchild of the idea to develop a sisterhood for collegiate Black women. Lyle was a founder of the Alpha Kappa Alpha Sorority at Howard University in 1908. Establishing the first sorority founded by African-American college women in the country.

Throughout Lyle’s service and because of her commitment to others, she was often referred to as the “Guiding Light” for the organization.

“I find myself reminding people that I’m not Ethel, I’m just an extension of her,” said Harris.

However, Harris in many ways is a reflection of the resilience, selflessness, strong-willed and spirited, graceful and intelligent attributes that people use to describe her great-great grandmother and the late founder.

Harris lost her mother in her junior year of high school. She dedicates much of her time to sharing her story about being a motherless daughter and connecting with other young motherless women. Harris works with the organization “Whataboutourdaughters?” She spreads awareness about being a motherless daughter and she also works with an organization called the “Circle of Love” serving the homeless and those who are experiencing hardships. Harris is also passionate about domestic violence awareness and abuse recovery.

Harris was inducted at the 2018 Boule in Houston Texas as an honorary AKA member.

And then last year she pinned her cousin Scierra Hall.

“I got to gift her Ethel’s pearls. I shed a tear when I think of it because I was just so excited for her and for me, to pin her and she’s just my cousin. Can you imagine how excited Ethel would have been to see her own two granddaughters come in and how our grandmas would have been to see us come in? So, when I see a mother and daughter so excited about their legacies finally coming in or joining the sisterhood, I understand the excitement because that’s something our family started. It’s kind of like, wow here we are after 112 years. I’m pinning my cousin at the very grounds that our great great grandmother started,” she said.

“I just look forward to the future, our future legacies, I have two daughters. Eventually my cousin’s will hopefully have children, you know, just to keep for continuity purposes, just to keep the legacy alive,” Harris said.