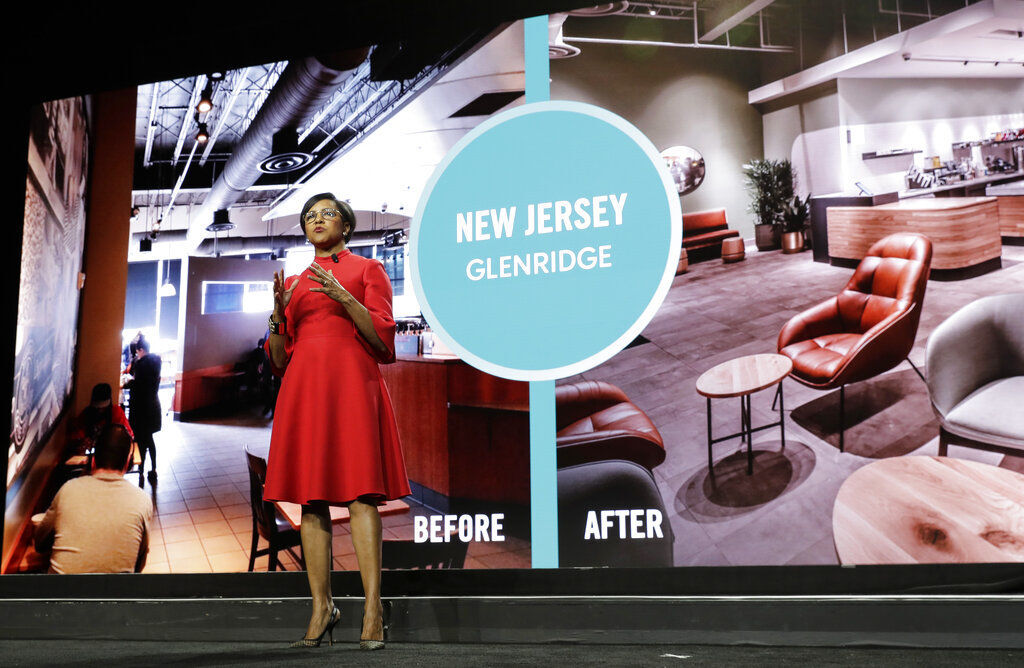 Walgreens has tapped Roz Brewer as its new CEO, which will make her the only Black woman currently leading a Fortune 500 company. Brewer will take over as Walgreens CEO on March 15 after a little more than three years as Starbucks’ chief operating officer. 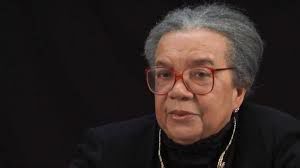 Walgreens has tapped Roz Brewer as its new CEO, which will make her the only Black woman currently leading a Fortune 500 company. Brewer will take over as Walgreens CEO on March 15 after a little more than three years as Starbucks’ chief operating officer.

On March 15, Rosalind Brewer, often seen on Forbes and Fortune magazines’ lists of the world’s 100 most powerful women, will become CEO of Walgreens Boots Alliance Inc., making her the only Black woman CEO of a Fortune 500 company.

As a proud Spelman College alumna and chair of Spelman’s board of trustees, her success is another example of the extraordinary role historically Black colleges and universities (HBCUs) have played in instilling excellence in their graduates and preparing them to lead at the highest levels in every field.

HBCUs have produced many business leaders, doctors, lawyers, faith leaders, educators and public servants well prepared to serve our communities and help transform our nation, including Dr. Martin Luther King Jr., who graduated from Spelman’s brother school, Morehouse College; and Mattiwilda Dobbs, a member of the Metropolitan Opera. The United Negro College Fund reported in 2015 that HBCUs made up only 3% of America’s colleges and universities but produced almost 20% of all African-American graduates and 25% of African-American graduates in the STEM fields of science, technology, engineering and math. Today alumnae like Spelman’s Rosalind Brewer and Howard University graduate Vice President Kamala Harris are setting examples for children of color at the highest level. Black History Month is a fitting time to celebrate them and other trailblazers.

Brewer grew up in Detroit surrounded by a strong family and community. Her parents were employed at General Motors. She said: “At 4 years old, I would be home alone for a couple of hours between when my mom had to report to work and my older siblings came home from school. My mom would prop me up in the window, and the neighbors would all look to make sure my head was still there. Sometimes, as they walked by, the neighbors would yell, ‘Don’t you get off that couch!’ You wouldn’t leave your 4-year-old like that now, but it took a village to raise all of us.”

Brewer was a first-generation college student who helps support others through Spelman’s Rosalind Gates Brewer Scholarship. “They are what I call purposeful students,” she said. “They are on a mission. But as first-generation students they face several challenges…When they think the odds are against them, I think they’re in their favor because they are fighters. Nine times out of 10 these students are breaking the mold when they come to Spelman College.”

Rosalind Brewer knows a lot about breaking molds. She graduated from Spelman with a degree in chemistry and launched her professional career at Kimberly-Clark Corp. as a scientist. Over the next 22 years she climbed the management ladder and led one of the company’s global divisions. She then joined Walmart and became president and CEO of Sam’s Club and the first Black and first woman leader of a Walmart division.

After Walmart she became the first woman and first Black chief operating officer of the Starbucks Corp. and the second Black woman on Amazon’s board. Speaking at Spelman’s 2018 commencement, Spelman President Mary Schmidt Campbell said, “Those glass ceilings are real, but Roz Brewer has become an adept glasscutter.”

Brewer told Spelman graduates, “When you’re a Black woman, you get mistaken a lot. You get mistaken as someone who could actually not have the top job. Sometimes you’re mistaken for kitchen help. Sometimes people assume you’re in the wrong place. And all I can think in the back of my head is, ‘No, you’re in the wrong place.’ The wrong place — that ‘sunken place’ — is everywhere, deep inside our culture. If there’s a place where bias doesn’t exist, I haven’t found it.”

Her perseverance is an example I hope every little girl can learn about and emulate despite a culture still too resistant to recognize women and people of color as leaders in every sphere.

She joins Walgreens at a critical time as they engage in the massive effort to provide COVID-19 vaccines and make special efforts to target rural and underserved communities. The work to educate communities of color and assure them access to the life-saving vaccine is urgent and crucial.

It’s extraordinarily hard to be what you can’t see, and I am so grateful that Rosalind Brewer has become a very visible standard of corporate leadership and excellence for all women and children everywhere, especially those of color.

Marian Wright Edelman is the founder and president emerita of the Children’s Defense Fund.