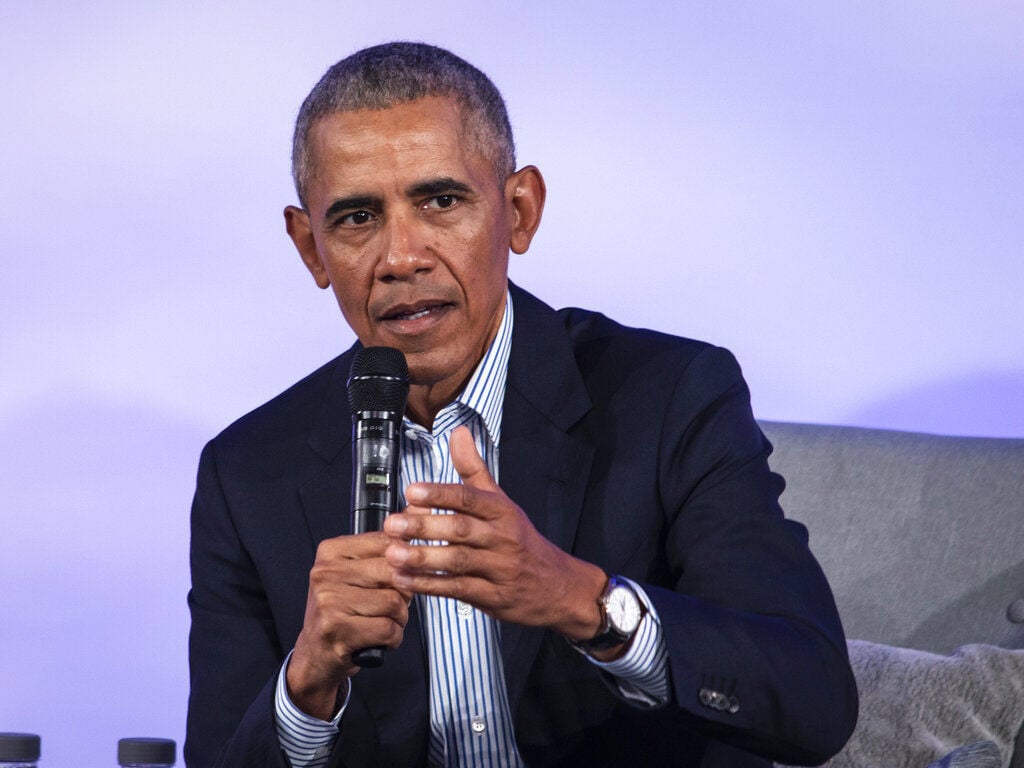 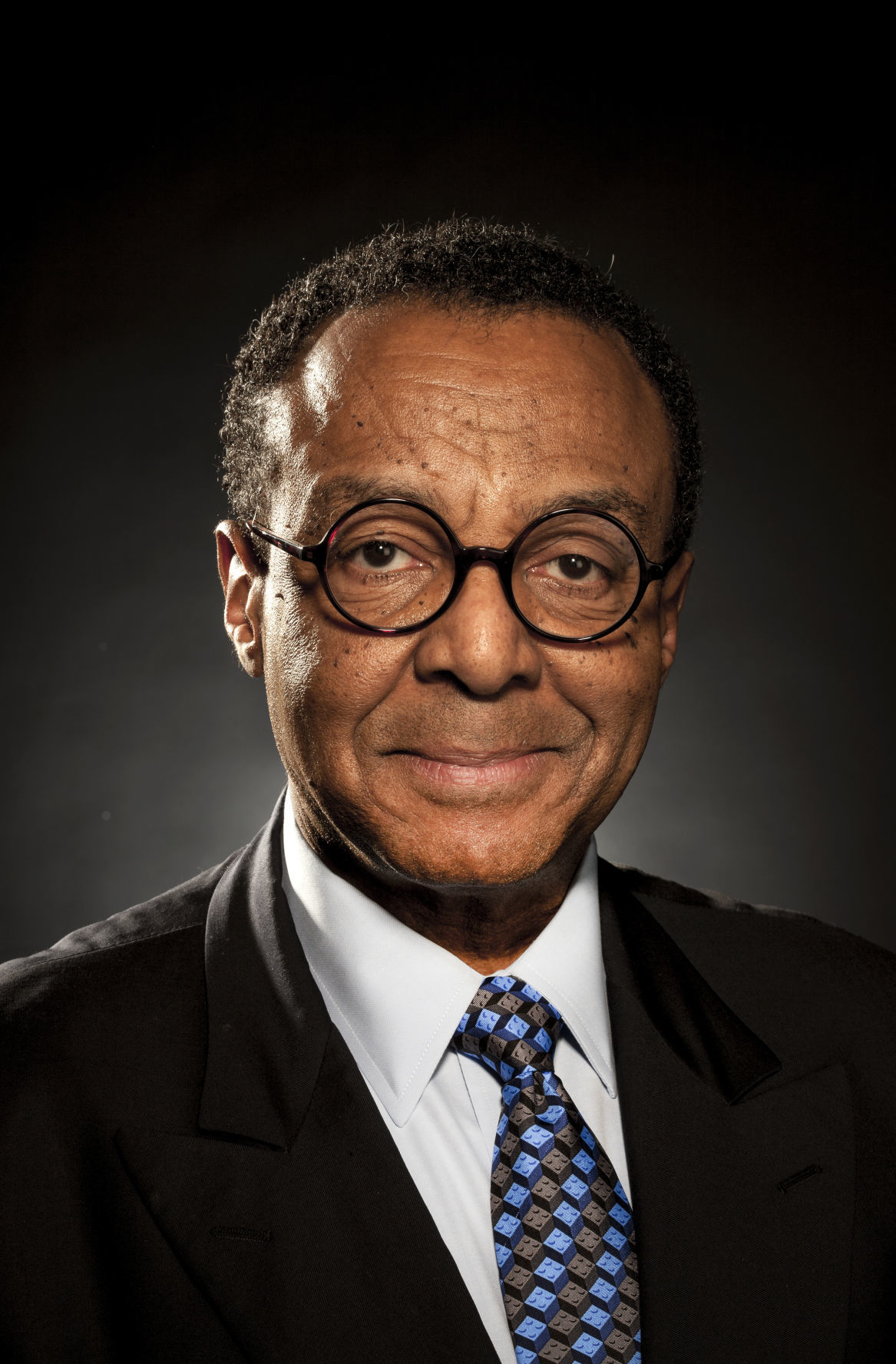 Formerly defined as simply the opposite of being asleep, “woke” in the era of Black Lives Matter and the #MeToo movement frequently describes an awareness of important facts and issues, particularly in areas of racial and social justice.

However, as the crowdsourced and up-to-the-minute Urban Dictionary more recently offers, “woke” also can mean “the act of being very pretentious about how much you care about a social issue.”

That’s the more current and plainly more sarcastic meaning of “woke” that Barack Obama was using in Chicago when he called on progressives to cancel the current “call out” or “cancel culture” when it drives them to go overboard in their pursuit of ideological purity.

“This idea of purity,” he said, speaking at the annual Obama Foundation Summit, “and [that] you’re never compromised and you’re always politically woke and all that stuff — you should get over that quickly.”

In Obama’s sit-down with actress and activist Yara Shahidi and four of his Obama Foundation fellows, the former president’s criticism of progressive “woke-ness” offered a valuable message of tolerance for dissenting views, a message clearly aimed at his own party’s famously rambunctious progressive wing.

“The world is messy,” he said. “There are ambiguities. People who do really good stuff have flaws. People who you are fighting may love their kids and share certain things with you.”

Obama brought a necessary message at a time when the party is deeply divided over their crowded field of contenders and how capable they might be to take on a vulnerable President Donald Trump. With a woefully divided front against Trump’s united Republicans, they could snatch defeat out of the jaws of victory.

Obama didn’t name names, but Hillary Clinton lost the Electoral College in 2016 partly because of her failure to unify the party’s left wing and moderates after she defeated Vermont Sen. Bernie Sanders in the primaries. She won Illinois and most of the states on both coasts but fell narrowly behind Trump in the economically struggling industrial upper Midwest. People argue about how much low support from Sanders voters hurt her, but it clearly didn’t help.

Now Obama’s unity message aims to remind them of something he often told Democrats during his presidency: Don’t let the perfect be the enemy of the good.v

As much as Obama offers a test of how well his party can hold itself together, it’s also a test of whether anyone is listening to him anymore, particularly in his party’s progressive wing. You can’t just be holier-than-thou about your politics, he preached: You have to get out and put in some work to persuade others to join your cause.

Obama’s message offers sound advice for pragmatic souls who see politics as what Otto von Bismarck called “the art of the possible.”

Progressive Democrats should pay attention, in my view, if they want to avoid the debacle of 1972, when the party’s left, full of post-1960s exuberance, nominated Sen. George McGovern against President Richard Nixon and lost every state but Massachusetts and the District of Columbia.

Yet navigating such turbulent waters is what leadership is all about. Obama, too, was criticized by moderates for being too far left as an early opponent of the Iraq War — and later by progressives for giving up too much in negotiations with a ferocious Republican opposition.

Obama managed to hold on to his base while attracting enough moderate swing voters to be elected and re-elected. But, as Clinton’s loss showed, that doesn’t work for everybody, especially when you run against a candidate as unpredictable and audacious — to be kind — as Trump.

Now as party activists have swung even more toward the further-left wing of Sens. Elizabeth Warren and Bernie Sanders, they can’t afford to get too far ahead of regular rank-and-file voters who tend to prefer change to come in smaller increments, if at all.

As Obama suggests, they can win a lot more support by trying to persuade those of differing views in the party rather than trying to intimidate them for insufficient woke-ness.

Clarence Page is a columnist for the Chicago Tribune.

WASHINGTON — During the 2016 campaign, candidate Donald Trump stood in front of largely white crowds and asked Black voters to consider, “What…