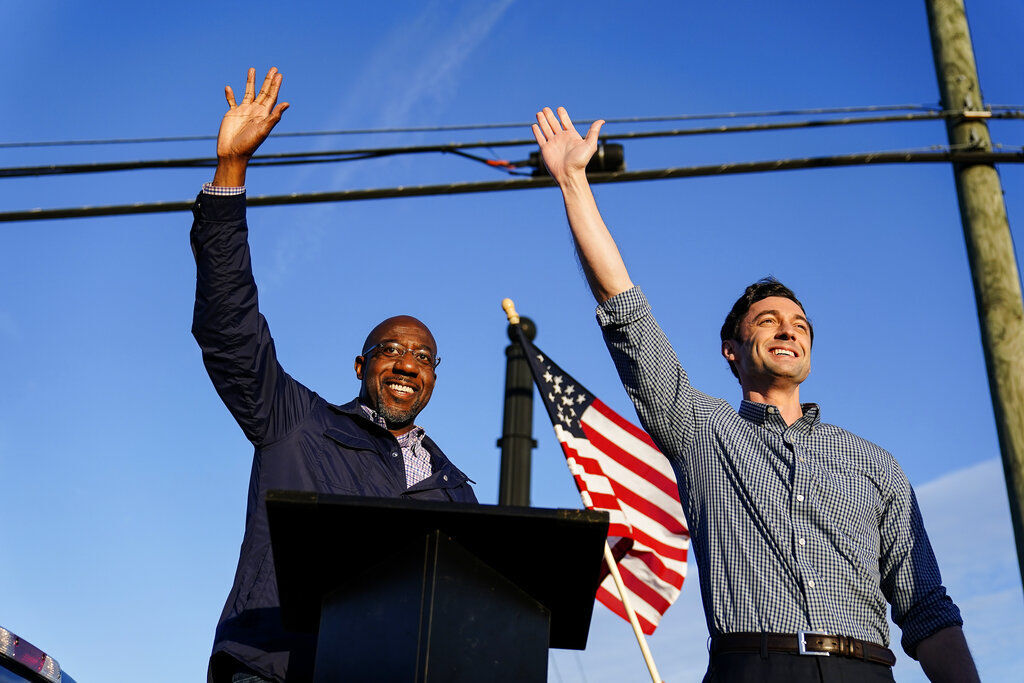 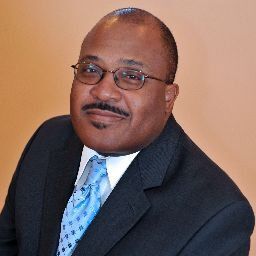 President Donald Trump is expected to be in Georgia Saturday to rally supporters before two Senate runoff elections that will determine which party controls the Senate.

Democrats currently control the House of Representatives and if they are able to win the two Senate runoff elections they will also have the majority in the Senate therefore controlling Congress.

While wins in the battleground states of Pennsylvania, Michigan and Wisconsin were crucial to President-elect Joe Biden winning the necessary electoral votes to be elected president, the runoffs in Georgia will be critical to his future success.

A Republican-controlled Senate will make it more difficult for Biden to pass progressive legislation on criminal justice reform, health care and other issues.

Georgia is pivotal. But one of the main reasons that Democrats even have a chance in the once solidly Republican state is the unmatched outreach of former Democratic gubernatorial candidate Stacey Abrams.

After Abrams lost the 2018 governor’s race, she devoted herself to voter outreach, convinced that the state was a genuine battleground if Democrats galvanized young voters, minorities and people moving in from other states. She raised millions of dollars to organize and register hundreds of thousands of voters in the state — efforts credited with helping Biden win in Georgia, the first for a Democrat in 28 years.

The GOP is working hard to win the runoff elections in Georgia. The National Republican Senatorial Committee expects to have 1,000 staffers on the ground in the state. For comparison, the Republican National Committee had a total of 3,000 paid field staff across the whole country during the presidential race.

The African Methodist Episcopal Church in Georgia, which has more than 150,000 parishioners in the state, is asking members to call eligible voters in their congregations, encourage them to vote early and assist with rides if they need help getting to the polls on Jan. 5.

Bishop Reginald T. Jackson said Black voters are excited and “realize the eyes of the nation are on Georgia.”

“They know people are going to be looking to see whether or not Blacks turn out,” he said.

Ufot said the group also aims to knock on 1 million doors before the runoff, up from 500,000 before the general election, and is training volunteers to take coronavirus precautions.

The two races will get nastier. In the case of Loeffler, a white Republican, versus Warnock, a Black Democrat who is the senior pastor at Ebenezer Baptist Church in Atlanta, the race has already become nasty. Loeffler has launched a misleading racially inflammatory advertising campaign that attempts to portray her Democratic opponent as an anti-American radical.

In response to Loeffler’s smear campaign, Warnock has responded in a clever television advertisement where he is shown taking his dog on a walk, and says, “You would think that Kelly Loeffler might have something good to say about herself, if she really wants to represent Georgia.”

Instead, Warnock continued, “she’s trying to scare people by taking things I’ve said out of context from over 25 years of being a pastor.” By this point, Warnock and his pup are at the end of their walk, and he holds a bag of dog feces. As he drops the bag in a trash can, Warnock says, “I think Georgians will see her ads for what they are — don’t you?” His dog barks in agreement — and then approves the message.

In the coming weeks, the nation will be watching the high-stakes battle in Georgia.