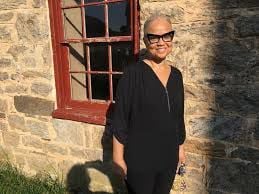 “You can’t have it both ways, and you can’t be progressive and backward at the same time. Or, can you? Even if it takes 40 years, someone somewhere wants this last six blocks of an already gentrifying African American neighborhood gone,” says Nancy Goldring, president of the Northeast Towson Improvement Association. — Photo By John Lee 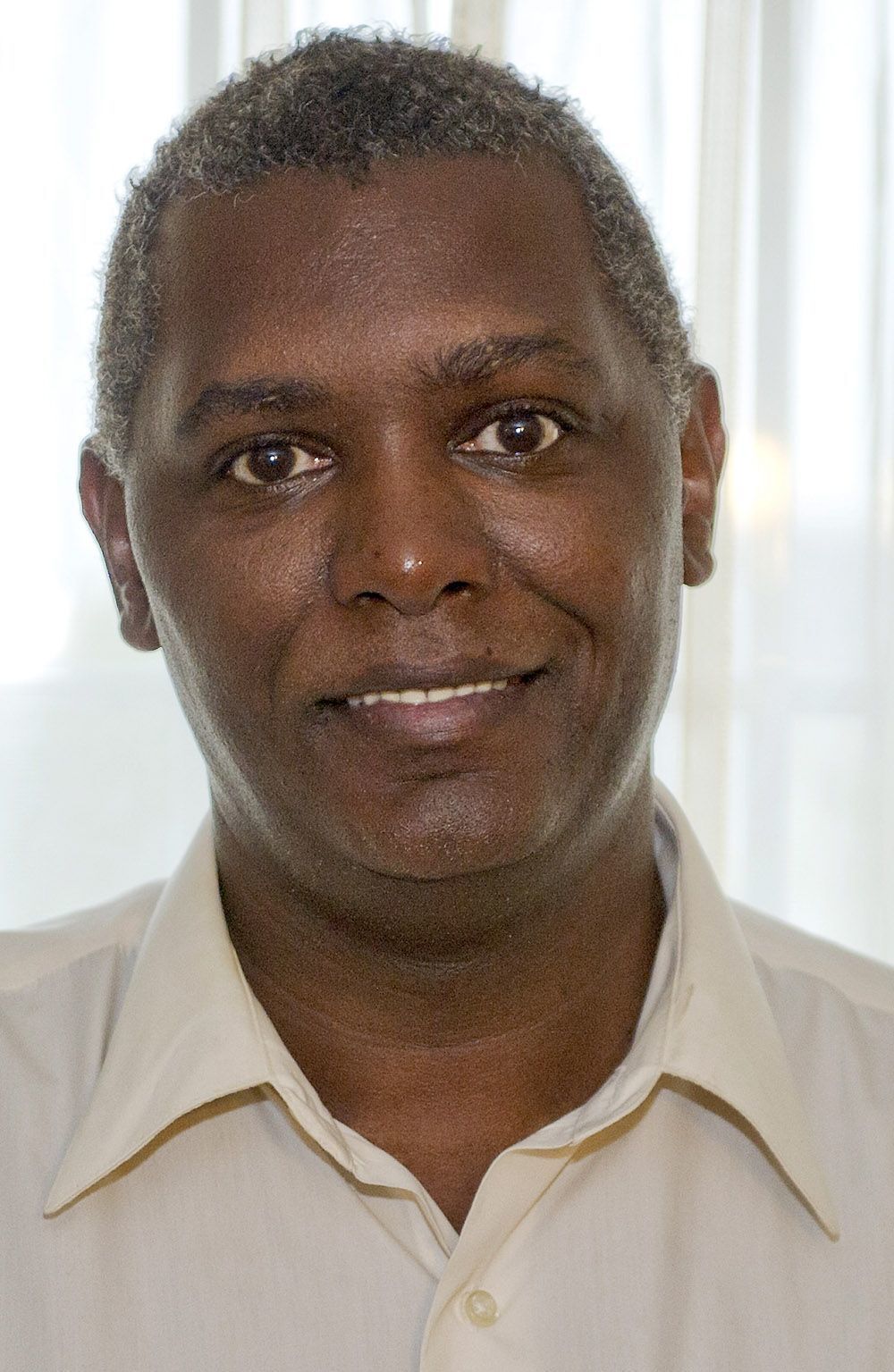 “You can’t have it both ways, and you can’t be progressive and backward at the same time. Or, can you? Even if it takes 40 years, someone somewhere wants this last six blocks of an already gentrifying African American neighborhood gone,” says Nancy Goldring, president of the Northeast Towson Improvement Association. — Photo By John Lee

In historic East Towson, Maryland, things are not always black and white.

But residents of the Baltimore County municipality that freed slaves founded in the 1850s are seeing red over a proposed 56-unit affordable housing development they called blatant environmental racism.

“This project is an effort to turn the community over,” Nancy Goldring, president of the Northeast Towson Improvement Association, wrote in an email to the National Newspaper Publishers Association (NNPA).

The NNPA is the trade association representing the hundreds of African American-owned newspapers and media companies that comprise the Black Press of America.

“Cities everywhere are tearing down developments like Red Maple Place, so what would drive the powers-that-be in Baltimore County to build a housing project at precisely the same time that Towson is reinventing herself? The late [Baltimore County Commissioner] Kevin Kamenetz envisioned Towson as the next Bethesda, but Montgomery County has inclusionary zoning for working-class families,” Goldring insisted.

“You can’t have it both ways, and you can’t be progressive and backward at the same time. Or, can you? Even if it takes 40 years, someone somewhere wants this last six blocks of an already gentrifying African American neighborhood gone.”

Goldring added that Baltimore County recently purchased 24.5 acres of land to preserve a neighborhood suburb but refuses to use the same state funding source to protect land on behalf of East Towson.

She said trees, ballfields, amenity green space and walking trails are not the province of the rich. “Nature is not white privilege,” Goldring jawed.

“If there was a basic human right, it is or ought to be accessible to nature. We think it only right to share the bounty and privilege of greenspace allotted to neighboring communities with historic East Towson, the region’s oldest African American community.”

Further, if the property is paved, the most oversized parcel of green space in Towson would be a cemetery, Goldring noted.

Goldring and other residents are proud of East Towson’s history.

In September 1853, newly freed slave Daniel Harris purchased a plot of land for $187.50 from Benjamin Payne and became the first documented African American to hold land in Towson.

According to published reports, by 1927, East Towson was 95% improved with single-family dwellings, social buildings, a school and religious structures.

Through the years, the community suffered after younger families moved out and larger buildings were developed, effectively removing some of East Towson’s character and charm.

Many of the homeowners in East Towson today are descendants of the first Black residents.

David Riley, president of the nearby Knollwood association, said local officials are breaking laws to enable the Red Maple development.

“An agreement with the U.S. Department of Housing and Urban Development, which requires the county to add a total of 1,000 affordable units by 2027, said nothing about fulfilling the requirement on the back of a historic working-class minority community,” Riley argued.

“When you see a working-class minority community being marginalized to this extent, you have to ask, ‘In what country club was this deal cut?’”

Riley asserted that East Towson has always been the dumping ground of municipal solutions that the political establishment “did not have the guts to enact anywhere else.”

“When Towson needed a bigger power grid, historic East Towson’s ballfields were bulldozed over for a power station,” Riley stated.

“When traffic in the downtown district became too congested, a bypass was built that cut the community in half. And now, a court order for affordable housing is cause to build an oversized and environmentally dangerous project in the community.”

Despite her ruling, Judge Murphy acknowledge the intrusions.

She announced that those intrusions have “caused and, or, contributed to attempts to erase this neighborhood.”

However, Judge Murphy determined that the development of Red Maple would occur outside the boundaries of East Towson’s Community Conservation Area, so she said it will not negatively affect the character of the municipality.

“Historic East Towson is on the verge of extinction from decades of being systemically carved up by the political establishment,” Riley continued in his argument against Red Maple, which she called the latest and possibly greatest threat to the town.

“This project, opposed by numerous environmental and politically progressive groups and by a bipartisan alliance of elected officials, will further concentrate specialized housing in a working-class minority community,” Riley determined.

“The community is only minutes from the downtown district and should be the cultural jewel of the surrounding region. The proximity to the Hampden Mansion Historic Site makes this an ideal two-stop educational destination for visitors to the central Maryland area.

“The Elks Lodge, the social heart of the Historic East Towson community, has the potential to be a localized version of the iconic Apollo Theater in New York. Instead of continually tearing down the community, an alliance of government, business and community groups should be working to protect and restore the area.”

Goldring had a sobering message for local officials and others whom she said want to decimate East Towson and its rich African American history: “It is cheaper to commemorate the dead than it is to empower the living.”