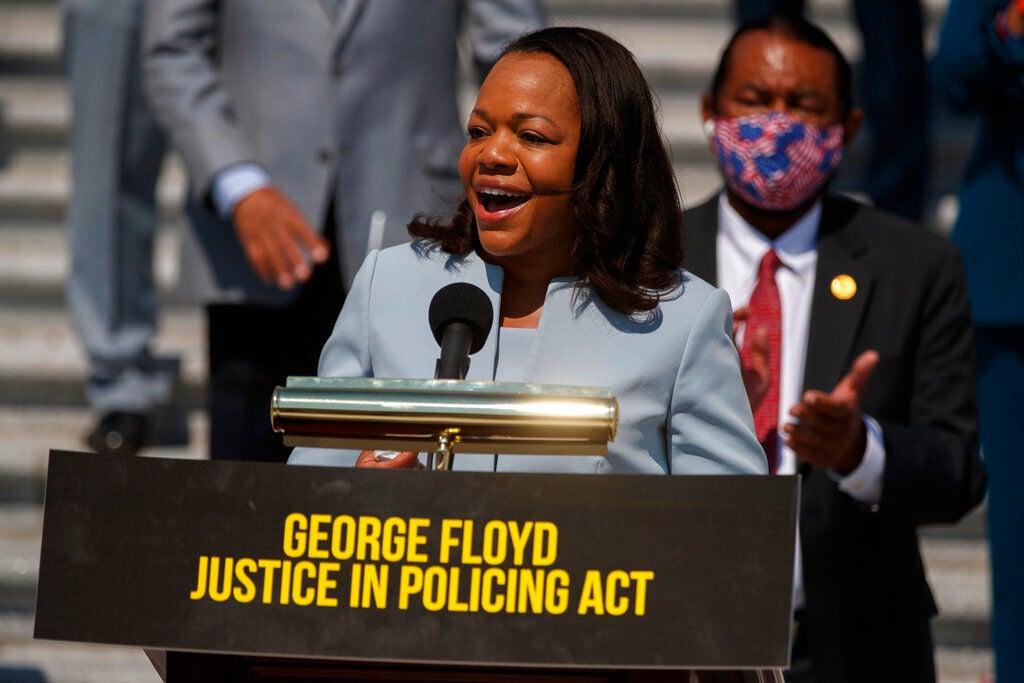 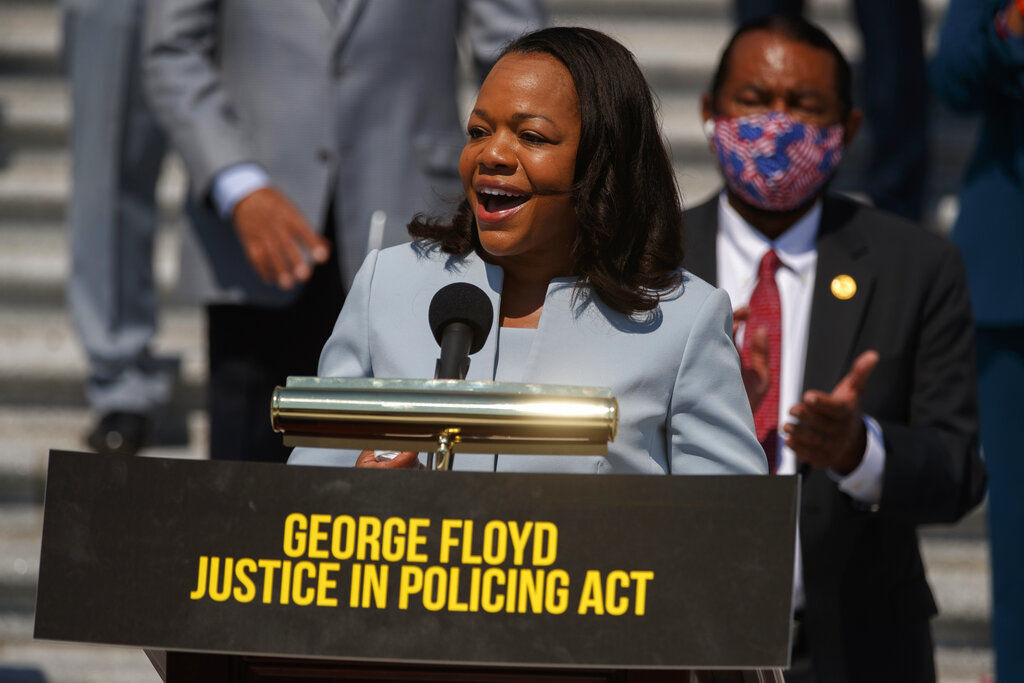 The trial of Derek Chauvin is being closely watched by the nation to see whether the criminal justice system will actually deliver justice, or whether former Minneapolis police officer Derek Chauvin will be acquitted in the killing of George Floyd.

Chauvin, 45, is charged with murder and manslaughter in Floyd’s death May 25, 2020. The white officer is accused of pinning his knee on the 46-year-old man’s neck for 9 minutes and 29 seconds, as Floyd lay face-down in handcuffs outside a corner market, where he had been accused of trying to pass a counterfeit $20 bill for a pack of cigarettes.

The defense argues that Chauvin did what he was trained to do and that Floyd’s use of illegal drugs and his underlying health conditions caused his death.

However, the emergency room doctor who pronounced Floyd dead testified Monday that he theorized at the time that Floyd’s heart most likely stopped because of a lack of oxygen.

Floyd’s death sparked one of the largest, widest-reaching waves of protests against police brutality in U.S. history, creating a major shift in the public debate over race, policing and criminal justice.

Reforms such as ending no-knock raids or abolishing qualified immunity have moved from the fringes and are now at the center of the public debate on police reform. Lawmakers across the country are enacting police reform, drug decriminalization and criminal justice reform.

Despite the wave of reforms in policing and criminal justice, more reforms are necessary, especially on the federal level.

Lawmakers need to take action to stop a killing like that of Floyd from ever happening again. They can start by passing the George Floyd Justice in Policing Act of 2021 in Congress.

The George Floyd Justice in Policing Act of 2021 introduced in the House on Feb. 24 is summarized on the House website as the following:

The bill enhances existing enforcement mechanisms to remedy violations by law enforcement. Among other things, it does the following:

lowers the criminal intent standard — from willful to knowing or reckless — to convict a law enforcement officer for misconduct in a federal prosecution,

limits qualified immunity as a defense to liability in a private civil action against a law enforcement officer, and

grants administrative subpoena power to the Department of Justice (DOJ) in pattern-or-practice investigations.

It establishes a framework to prevent and remedy racial profiling by law enforcement at the federal, state, and local levels. It also limits the unnecessary use of force and restricts the use of no-knock warrants, chokeholds and carotid holds.

The bill creates a national registry — the National Police Misconduct Registry — to compile data on complaints and records of police misconduct. It also establishes new reporting requirements, including on the use of force, officer misconduct, and routine policing practices (e.g., stops and searches).

Finally, it directs the DOJ to create uniform accreditation standards for law enforcement agencies and requires law enforcement officers to complete training on racial profiling, implicit bias, and the duty to intervene when another officer uses excessive force.”

Regardless of the outcome of the Derek Chauvin trial, Congress should pass the George Floyd Justice in Policing Act of 2021.