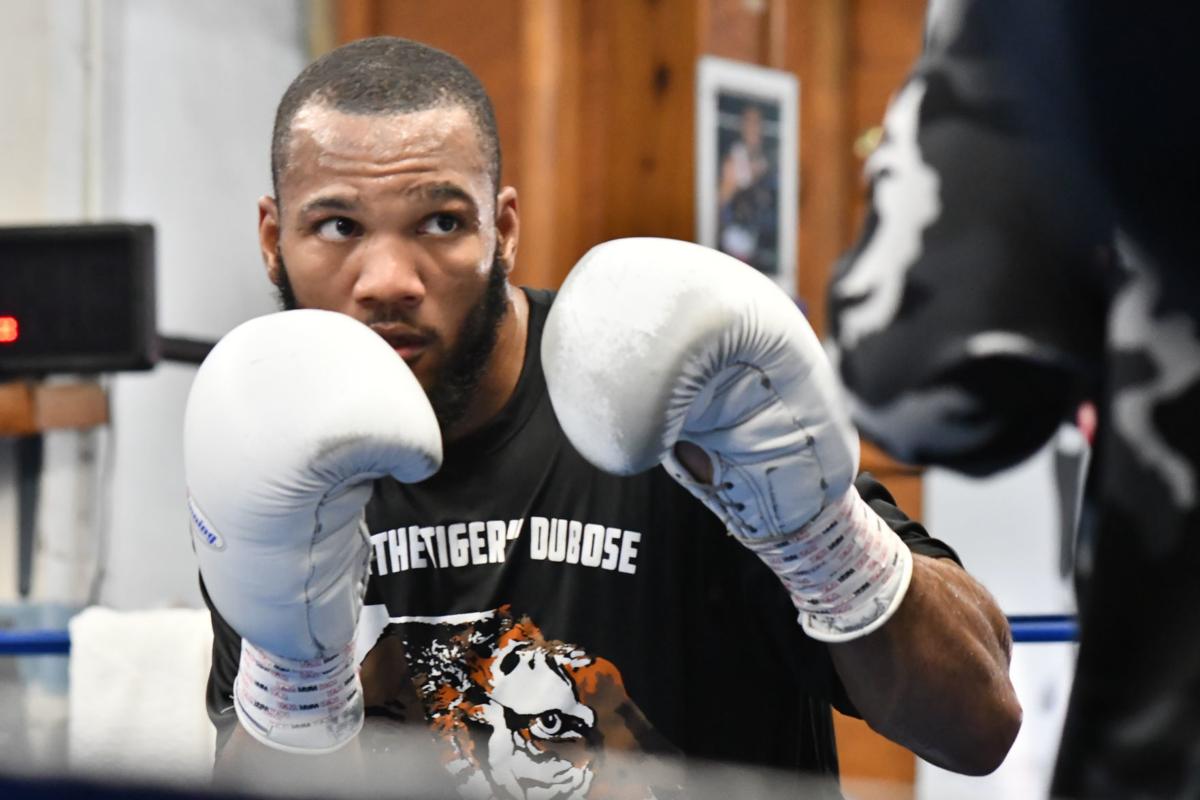 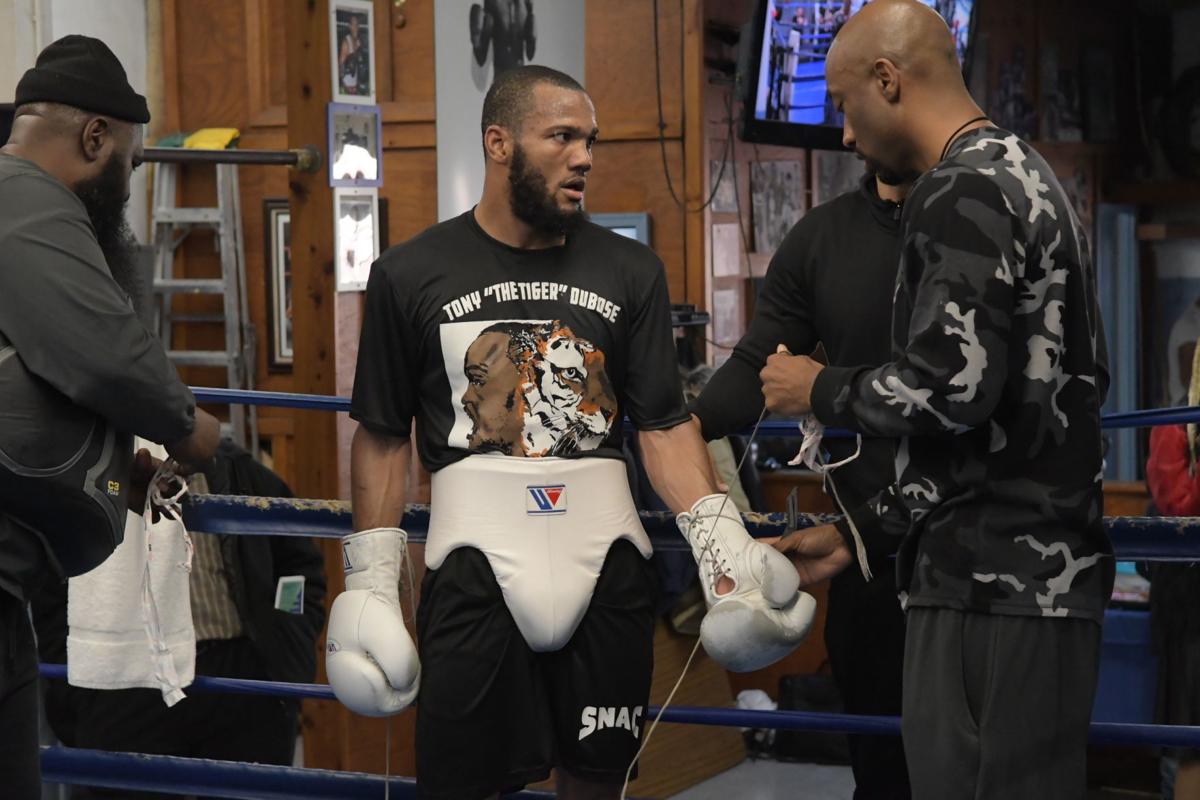 The Overbrook High grad, who surprised some last May 11 by outpointing then-unbeaten Jarrett Hurd in front of the defending champ’s home fans at EagleBank Arena in Fairfax, Virginia, to take the IBF, WBA and IBO super middleweight titles, realizes he has an opportunity for greatness.

The goal of being regarded as the best pound-for-pound boxer in the sport is what Williams is after and he’s not going to stop until he achieves his mark.

‘’I’ve always wanted to be the best pound-for-pound boxer ever since I began boxing [when I was 12],” said the 29-year-old Williams, who will make his first title defense against Jeison “Banana” Rosario (19-1-1) on Saturday, Jan. 18, at Temple University’s Liacouras Center. The bout will be the FOX PBC Fight Night main event.

“I want to be the best,” Williams said. “I know that it’s in me. I’m confident that I can achieve my goal.”

Williams is not underestimating the 24-year-old Rosario, a native of the Dominican Republic who now calls Miami home.

“Rosario brings ambition to the table,” Williams said. “I think he’s an ambitious kid. I don’t think it’s a difficult fight [for me], to be quite honest. I just think it’s a matter of being focused and on top of my game, and I think I’ll take care of him. I don’t think it’s difficult, though. He’s a decent fighter. We’re not going to make him out to be Ray Robinson.

“He has put together a good string of wins, and he’s tough and he’s coming to win. So that’s more important than anything. He has the ambition to win, so you can’t underestimate him.”

In what may be a first, Williams is one of three world champions who fight out of Philadelphia. The others are Stephen Fulton Jr. (16-0, 7 knockouts), who earned a unanimous decision over Paulus Ambunda to capture the IBO super bantamweight championship. The Fulton-Ambunda fight was on the undercard of the Williams-Hurd bout.

The third titlist, Tevin Farmer, is the IBF super featherweight champion. He is 29-4-1 with one no-contest.

Since winning his belts, Williams has noticed things around him have changed. He’s made it a point not to let his new status change him.

“I’ve got a little more notoriety now,” said Williams, who bears a strong resemblance to former undisputed middleweight and lineal light heavyweight champion Bernard Hopkins. “To be honest, I stopped thinking about it because I want to stay focused on the task at hand. The task at hand is being pound-for-pound best in the world. I’m not satisfied with just being the best super welterweight in the world. I’m just not satisfied with being unified champion of the world. Why sell myself short when I have the drive and the ability to be the pound-for-pound best fighter in the world? I’d be selling myself short. I’d be leaving millions of dollars on the table.”