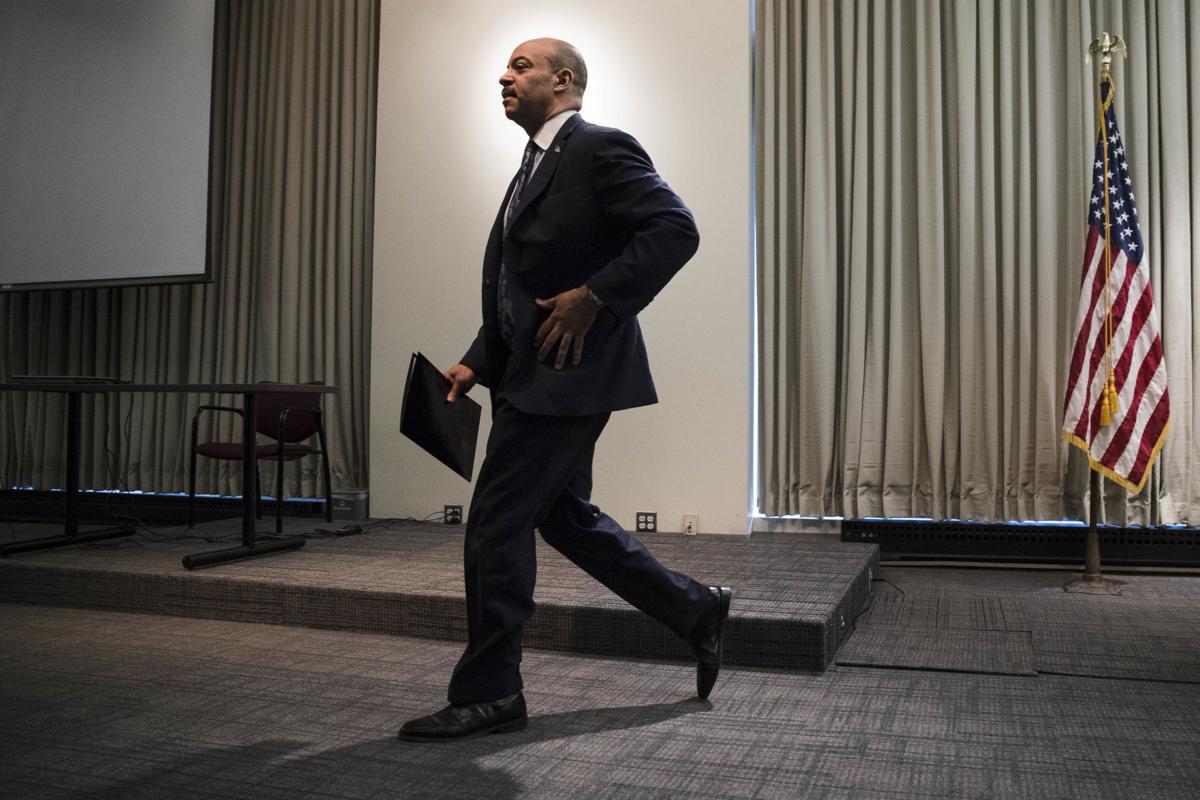 Seth Williams after he announced earlier this year he would not run for re-election as district attorney. He pleaded guilty on Thursday in his federal corruption trial and was taken into custody.— AP Photo/Matt Rourke 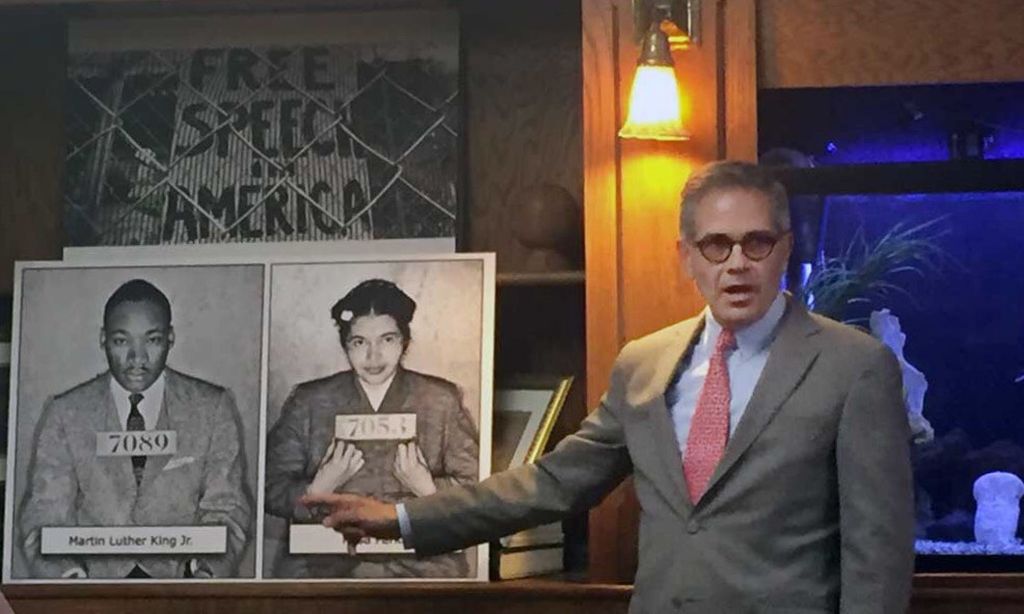 Seth Williams after he announced earlier this year he would not run for re-election as district attorney. He pleaded guilty on Thursday in his federal corruption trial and was taken into custody.— AP Photo/Matt Rourke

As I was about to submit this week’s “Freedom’s Journal” column to The Philadelphia Tribune’s editors for the Sunday publication, I heard that Seth Williams, the man who’s been Philly’s D.A. since 2010 and who has lovingly referred to former D.A. Lynne Abraham- aka “America’s Deadliest D.A.”- as his “Momma Lynne,” had announced that he would not seek a third consecutive four-year term.

To paraphrase the then-sane Kanye West when in 2005 he spoke about George Bush’s racist malice for the victims of Hurricane Katrina, “Seth Williams doesn’t care about Black people.” Why do I say that? Where is the proof? Well, here’s why I say that and here’s the proof.

As I wrote in my August 28, 2016 column, the current and soon-to-be former DA turned his back on the Black community shortly after he took office. And he did so in many ways. Here are some of several examples:

1. He rejected the Private Criminal Complaint I personally filed in 2010 seeking the prosecution of Sgt. Robert Ralston who had shot himself and lied by claiming that a “young Black man wearing cornrow braids” did it.

2. He refused in 2014 to prosecute the cops who robbed nearly two dozen bodegas of cash, food, and other items and who were caught on videotape cutting the wires to some of the stores’ surveillance cameras.

3. He overzealously prosecuted/persecuted in 2015 some of the city’s best Black elected officials, even after the white state attorney general refused to do so because those officials had been racially targeted. By the way, those six officials allegedly accepted a total of $19,000 in illegal payments, which equals an average of about $3,100 each. But in a series of incidents from 2010-2015, he definitely took exactly $160,050 himself in unethical or illegal payments. However, I don’t think he prosecuted his Black self for that.

4. He relentlessly prosecuted/persecuted Anthony Wright who was found not guilty in a 2016 retrial for a 1991 murder. And he retried Wright despite already having DNA evidence proving somebody else committed the crime. And he did something quite similar by hounding James Dennis who had his death row conviction for a 1991 murder overturned in 2013 by a federal district court judge and by the Third Circuit Court of Appeals but remained in jail and was eventually forced to accept a “no contest” plea later in 2016 because Williams wouldn’t stop filing motions to execute him.

5. He continued (and/or continues) to imprison Philly’s 280 inmates- the most in the country- who are serving life sentences without the possibility of parole for crimes committed when they were immature and impressionable juveniles.

6. He refused to agree to a new trial for Marcus Perez who was mistakenly told by a judge (as the judge conceded) that he wouldn’t get a life sentence if he pleaded guilty but he did get life.

7. He refused to prosecute the cops who, in 2014, killed unarmed Brandon Tate-Brown.

8. But in 2016 he prosecuted my retired city social worker client Nicol Newman who was later found not guilty after police had illegally entered her home, assaulted her, and falsely arrested her.

9. He recklessly disrespected and demeaned high-profile lawyer A. Charles Peruto Jr. (a great friend and supporter of Black lawyers) who since 2013 is still awaiting a public apology from Williams for a seven-month homicide investigation- while Peruto’s famous father was dying of cancer- that unfairly cast unfounded suspicions on the pristine Peruto for possibly having some involvement in the death of a woman at his apartment when he wasn’t even in town and despite detectives saying there was no homicide along with a grand jury having quickly cleared him of any wrongdoing whatsoever.

10. After Pennsylvania’s white governor did the right thing by issuing a moratorium on the racist death penalty, Williams filed a motion to invalidate it. As prominent attorney Marc Bookman of the Atlantic Center for Capital Representation said, Williams pursues the death penalty “more than virtually every other major city” D.A.

Despite this list exposing anti-Black Black Williams, “I come not to bury him, but to praise pro-Black white Lawrence Krasner.”

Who is Krasner? Well, first of all, he’s a white guy. But he’s also the Blackest white guy I know. And he’s running for D.A. And I’m enthusiastically supporting him.

I’ll explain exactly why in an upcoming column. But allow me right now to generally say why.

First of all, I don’t want candidates for political office to tell me what they’re gonna do. I want them to show me what they’ve already done. And he’s already done a lot. He’s an award-winning civil rights and criminal defense attorney who’s been practicing law for three decades- often as pro bono counsel.

And his “TV Courtroom” show can be seen on PhillyCam/Verizon/Comcast.