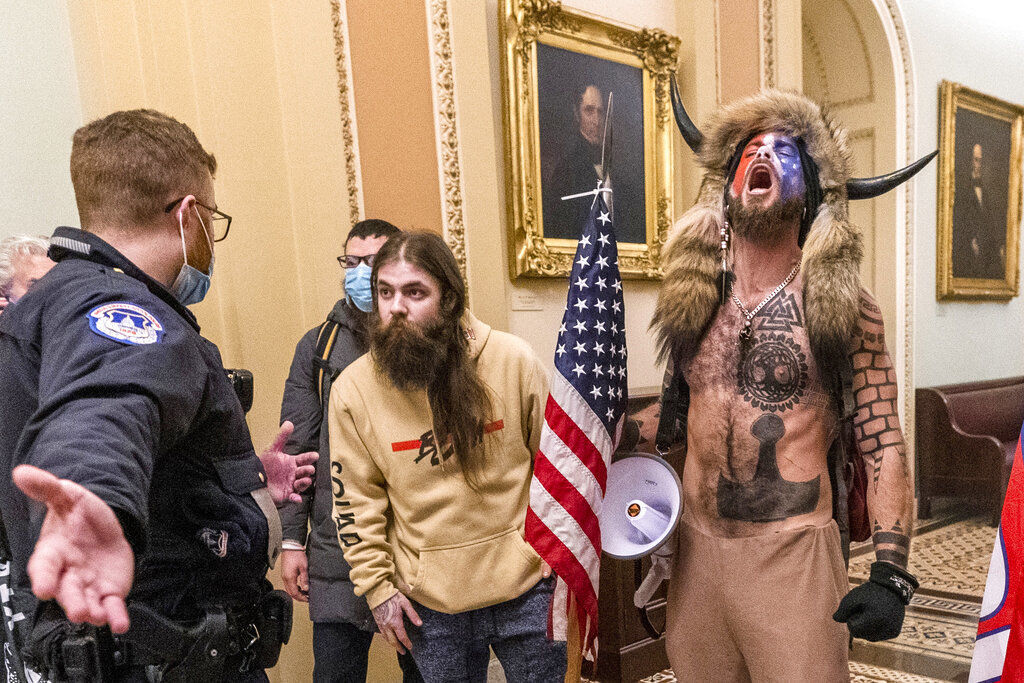 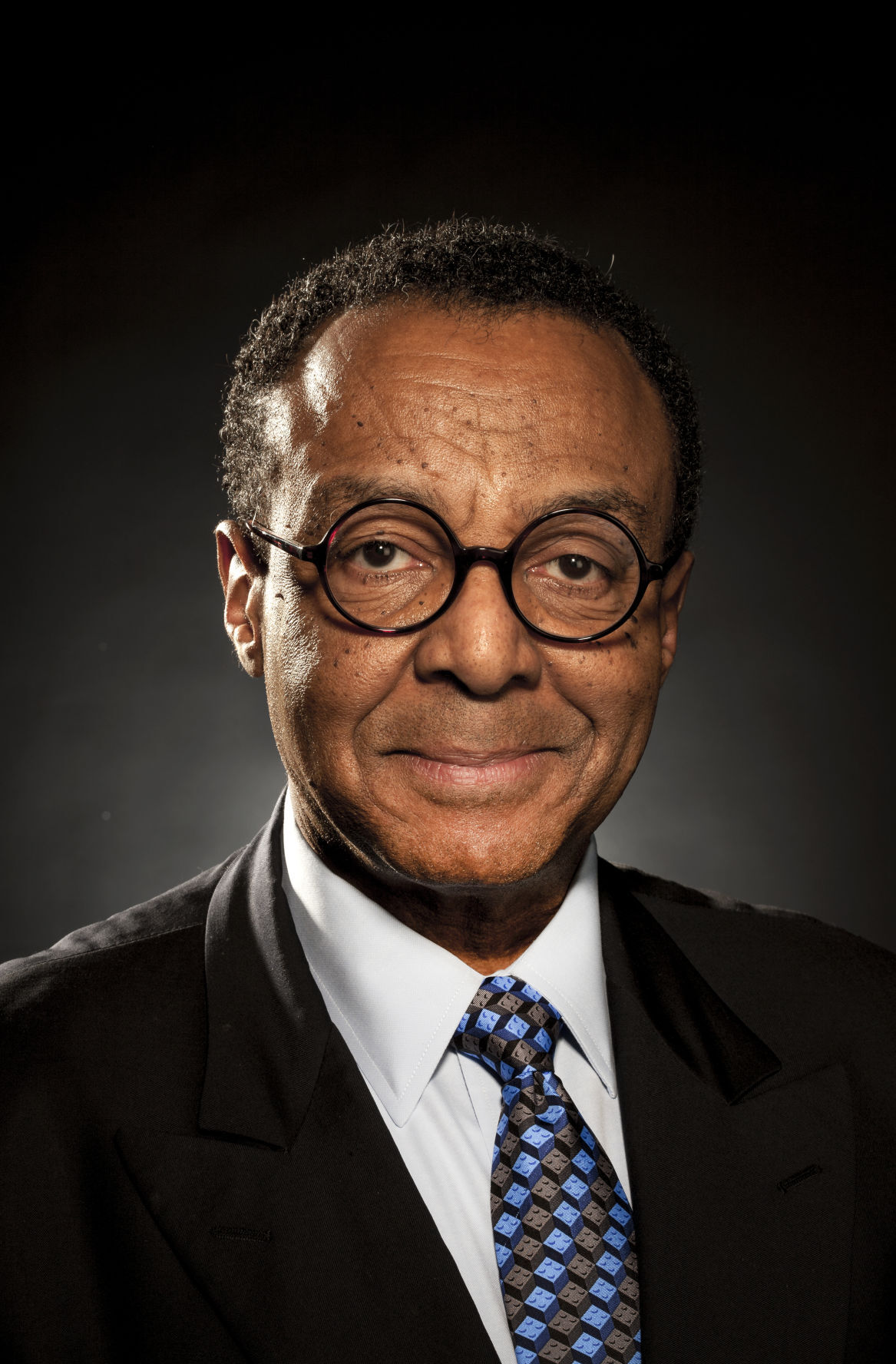 As radical supporters of Donald Trump stormed the Capitol on Jan. 6, I was taken by an odd sense of deja vu turned on its head.

I was reminded of the storming of the administration building at my university back in the late 1960s by some of my fellow students who were angry about … well, just about everything. You name it, my generation was aggrieved about it.

Although I went to Ohio University (“Go Bobcats!”), the storming of administration buildings in those days of the draft, SDS, Black Panthers, second-wave feminism, the Merry Pranksters and the rest was a performative act that had reached fad proportions on what seemed like every campus in the country.

In fact, after the administration successfully quieted the crowd down enough by agreeing to meet with student leaders, the hastily declared student leadership apparently realized that they had not agreed on an old-fashioned organizational tool called an “agenda.”

So they called a meeting of “the student body as a whole” that evening at the main auditorium where about a thousand people assembled, largely out of curiosity, and shouted agenda issues which were recorded by student leaders on a large blackboard.

Within a couple hours, the board was filled and erased repeatedly as the issues, ranging from “End the draft” to “coed dorms,” the fashionable term in those old days for mixed-gender dormitories — an innovation that since has become commonplace on campuses, much to my astonishment. (Things do look different now that I’m a parent.)

Anyway, I was no less astonished to see that the act of performative and destructive protest with aims no less vague had now, in 2021, been abandoned by the ragtag hippie radicals of my generation and thoroughly embraced by the ragtag right-wing radicals of then-President Donald Trump’s “MAGA” movement.

Who woulda thunk it? And yet, through the lens of a half-century of journalistic experiences in this great land of ours, the chaos at the Capitol seemed to have an odd and unsettling inevitability to it.

Perhaps Kevin Williamson, star roving correspondent for the conservative National Review, had very similar thoughts in mind when he put together one of the wisest essays I have read this summer.

Yes, I did say “wisest,” not “wise ass,” which is how my self-described liberal temperament often has described the conservative Williamson’s observations. But, every so often he writes something that arrives remarkably close to the same conclusions from his perspective that I have reached through my own, which is the sort of intellectual exercise in which we all should engage, even if only to sharpen our arguments.

The headline to Williamson’s piece caught my eye: “The American Right Hits Its Hippie Phase.”

In a nutshell, Williamson observes how today’s Democrats have embraced authority and what we used to call the corporate and political “Establishment,” while Republicans increasingly have become the countercultural “revolutionaries.”

Result: “We’re reenacting the 1960s with the roles reversed.”

The increasingly self-destructive violence that characterized militant protest movements following the movements of the Rev. Martin Luther King Jr., and other liberal anti-war pacifists can be seen today in the increasingly self-destructive far-right militias and neo-racist movements that stormed the Capitol and carry rifles into state legislatures to protest mask mandates and other intrusions on their right to spread coronavirus to their families and neighbors.

The gurus of 1960s left-wing protest and alternative new-age religion have been replaced by militant evangelical culture warriors and the QAnon Shaman.

LSD? Try hydroxychloroquine. No, don’t. Not unless a doctor who doesn’t wear buffalo horns on his head prescribes it.

But, like Williamson, I can’t miss the eerie similarities between the two eras — and the reversals.

It used to be the right that defended the institutions that keep this country strong — including the FBI, CIA, military and police. Now it is Trumpists on the right who call the Capitol Hill police “murderers” and the like. It all depends on whose buffalo is being gored, I guess.

In my college days, I read Richard Hofstadter’s landmark essay “The Paranoid Style in American Politics.” Written in 1964 in response to the rise of the John Birch Society and Barry Goldwater’s presidential campaign, I did not truly understand what he was on to until this era of “election trutherism.”

With age I have learned better than to get too alarmed by such crazy swings in the national mood. My advice: Stick to what Colin Powell used to call the “sensible center.” Avoid the radical swings long enough without getting your head busted and, sooner or later, the national mood will come back to you, if you can survive.

Clarence Page is a member of the Chicago Tribune’s editorial board.