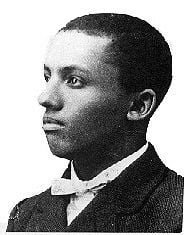 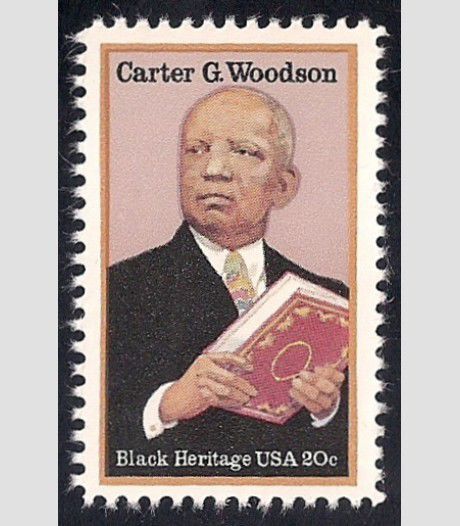 Every February when the nation recognizes Black History Month to celebrate the accomplishments of Black Americans, some inevitable questions are raised.

Do we still need to celebrate Black History Month?

Isn’t this an archaic idea?

Black History Month is not only still relevant but necessary. But first, let’s take a quick look at how this observance began.

While earning a master’s degree from the University of Chicago and a Ph.D from Harvard, both in history, historian Carter G. Woodson saw how Black people were underrepresented in history books. He was determined to correct this marginalization, which he viewed as dangerous.

“If a race has no history, it has no worthwhile traditions, it becomes a negligible factor in the thought of the world, and it stands in danger of being exterminated,” Woodson said of the need for such study.

Woodson began to realize his hopes of raising awareness of African-American contributions when he and the organization he founded, the Association for the Study of Negro Life and History (ASNLH), conceived and announced Negro History Week in 1925.

Negro History Week was first celebrated during the second week of February in 1926 because it is the birth month of both President Abraham Lincoln and abolitionist Frederick Douglass.

In response to the creation of Negro History Week, Black history clubs sprang up across the country and teachers sought and demanded materials to instruct their pupils.

In 1976, the nation’s bicentennial, the celebration was expanded to a month. President Gerald Ford urged Americans to “seize the opportunity to honor the too-often-neglected accomplishments of Black Americans in every area of endeavor throughout our history.”

There are many reasons we should continue to celebrate Black History Month today.

First, the monthlong celebration is needed because African-American history is still largely unknown and underappreciated.

Secondly, though many people understand that Black American culture is essential to the understanding of American culture, particularly in music, many do not know how African-American history is intractably tied to the founding, development and evolution of America — politically, economically and culturally.

In addition, I argue that greater knowledge and understanding of African-American history would have cautioned us against making the mistake of assuming the election of Barack Obama as the nation’s first African-American president would lead to a post-racial America. There were prominent African-American officeholders during the Reconstruction Era from 1863 to 1877, including two U.S. senators from Mississippi and even the governor of Louisiana. Reconstruction was followed by a racist backlash to gains made by African Americans. An understanding of African-American history teaches us that progress is not always inevitable. History teaches us that progress results from collective and protracted struggle.

An understanding of Black history would help us, as the late writer Albert Murray would say, “reject the folklore of white supremacy and the fakelore of Black pathology.”

The history of Black Americans is a testament to the human spirit. Despite enslavement and centuries of brutal discrimination, many Black Americans became creators of a strategy for living and triumphed over their conditions with faith, resilience and dignity. Knowledge of this history can inform and uplift those who are struggling to overcome life’s challenges.

However, Black History Month was never supposed to be the end goal. It is the beginning — a small spark that hopefully will bring light to the minds of all Americans to seek more information for greater knowledge and understanding.

Irv Randolph is the managing editor of the Philadelphia Tribune. You can follow him on Twitter @IrvRandolph.