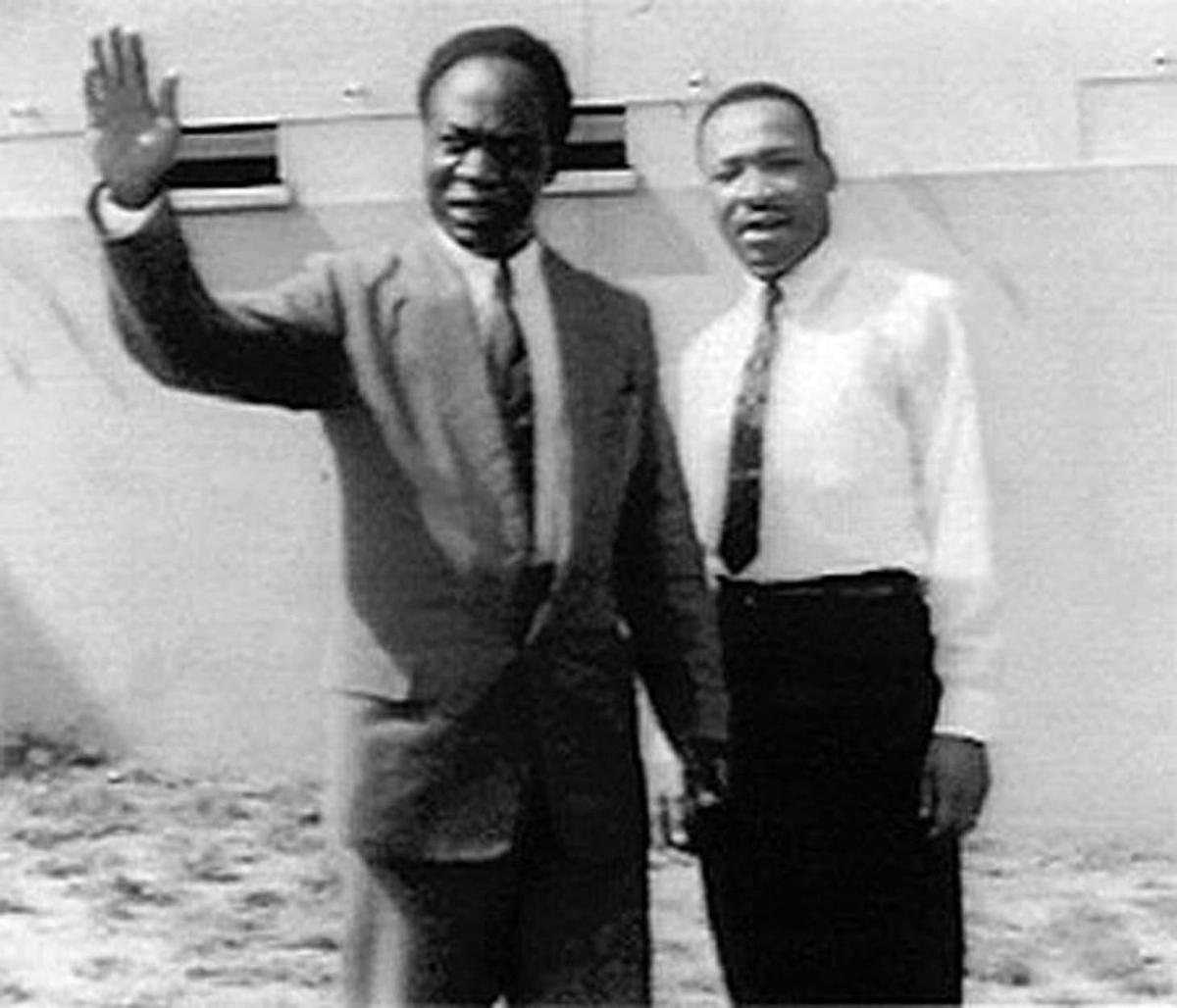 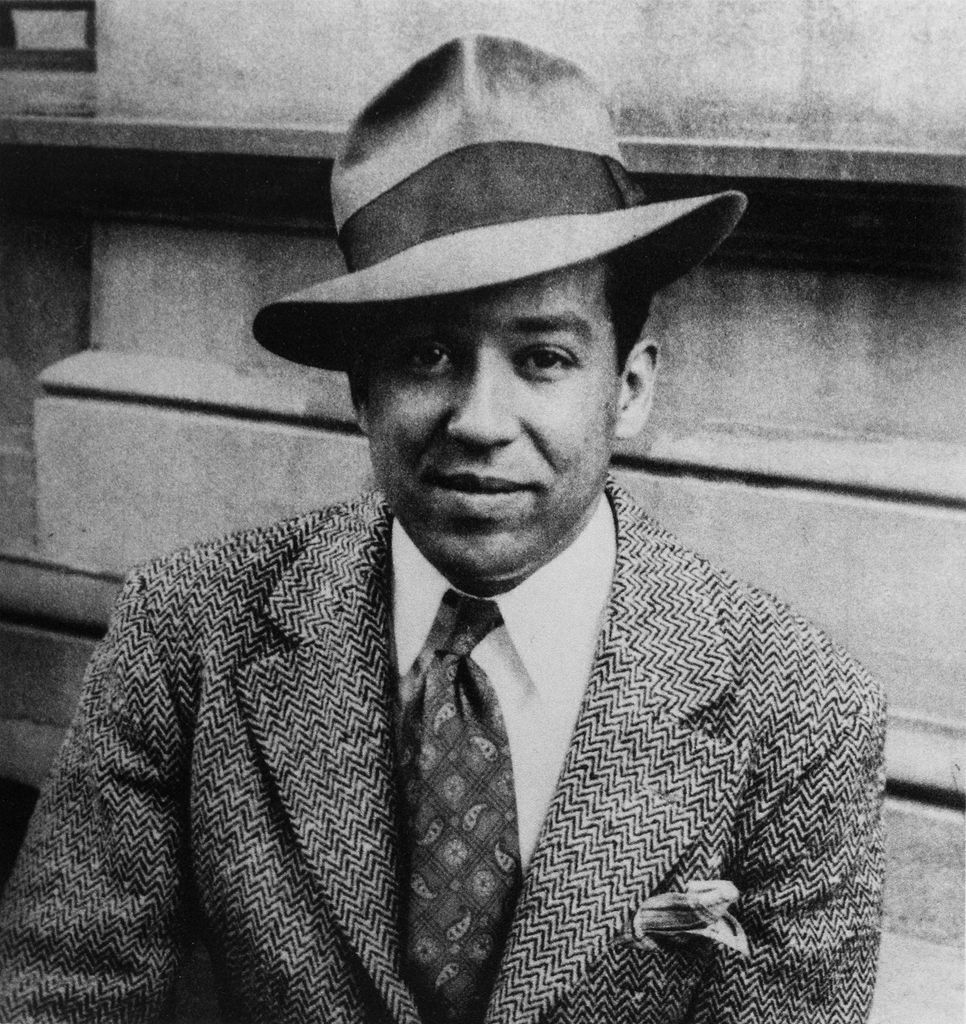 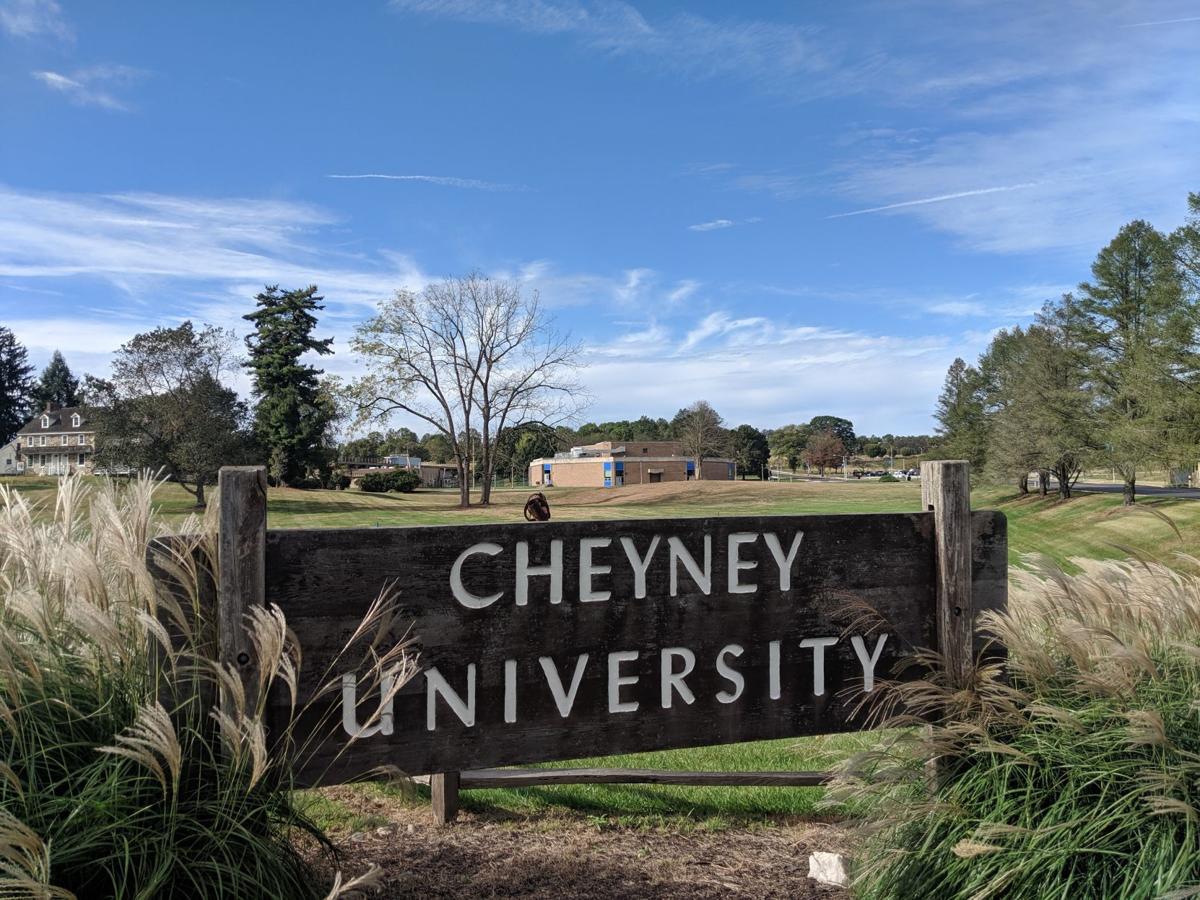 Cheyney University is located in Delaware County near Philadelphia. 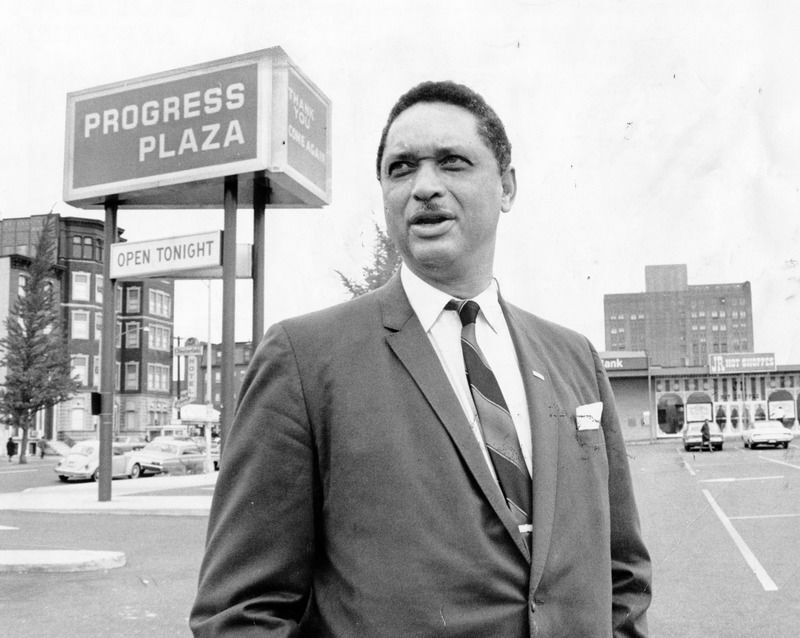 Cheyney University is located in Delaware County near Philadelphia.

Recently, Historically Black Colleges and Universities (HBCUs) have been getting considerable attention. Much of this attention comes from the recent ascension of their graduates to significant roles in our society — particularly Vice President Kamala Harris, a Howard University graduate.

The importance of Black institutions is something that Black folk have recognized since the founding of Cheyney University, the oldest Black college/university, on Feb. 25, 1837. So today, I shall highlight some of our HBCU graduates from the past that helped to make our country a better place — not only for Black Americans but for all Americans. Join with me and salute HBCU graduates who were successful but failed to receive adequate recognition as graduates of Black institutions, back in the day.

Positive recognition of HBCUs was not always the case. You may recall that these institutions were “put down” and viewed as inferior to white schools — not just by whites but by some of our own brothers and sisters. In planning where you would attend college, many can recall being dissuaded by white guidance counselors from applying to Black institutions.

As a young 20-something graduate of Delaware State College (now a university) I can vividly recall attending a federal management training workshop where I sat through a presentation by a “Negro,” whom I will not call Black or African American, as he viciously vilified Black colleges. As the only Black in the session, I was hurt by his words. I was young and had not acquired the ammunition to challenge him. As I sat with my head hung low, a white participant whispered to me that the speaker was misinformed because his agency had several outstanding HBCU graduates working in financial positions.

In spite of what spilled out of this presenter’s mouth, I felt that I had received a great education, was exposed to professors that were nurturing, established longstanding friendships, and even developed a relationship with a young lady who eventually became my wife.

Over the years, I came to view Black institutions in an even more positive light as I learned of the many contributions HBCU graduates have made to our society.

Another who caught my attention and validated the impact of HBCUs was Thurgood Marshall — also a Lincoln University undergraduate, Howard Law School graduate and a Supreme Court associate justice.

Then there was Ronald McNair, astronaut and physicist who has received considerable attention for earning a doctorate degree from Massachusetts Institute of Technology (MIT) with little or no attention paid to his undergraduate degree from North Carolina A&T University.

I have barely scratched the surface. These successes are directly related to the education and character building received at HBCUs. As parents and students become more aware of the success of HBCUs, we are hearing how top high school scholars and highly recruited athletes are committing to HBCUs. I hope that the same level of financial support that white institutions receive will be duplicated in Black institutions.

As you read or hear about these HBCU graduates, I ask you to remember and remind those that are not as informed that the power of HBCUs is not new and they were quite significant in developing leaders, back in the day.

Back in the Day: We must record our history

Back in the Day: Old sayings still face scrutiny

Back in the Day: Blaming it on the alcohol isn't a new thing

Several weeks ago, I had a discussion with a friend regarding his plans for New Year’s Eve. Given the restrictions placed on us by the pandemi…

Back In The Day: 'Uncle Tom' is not who you think he was

Many of you have no love for the man that is highlighted in today’s column.

It’s been 20 years since the passing of Rev. Leon H. Sullivan and the impact of his accomplishments is still being felt throughout Philadelphi…