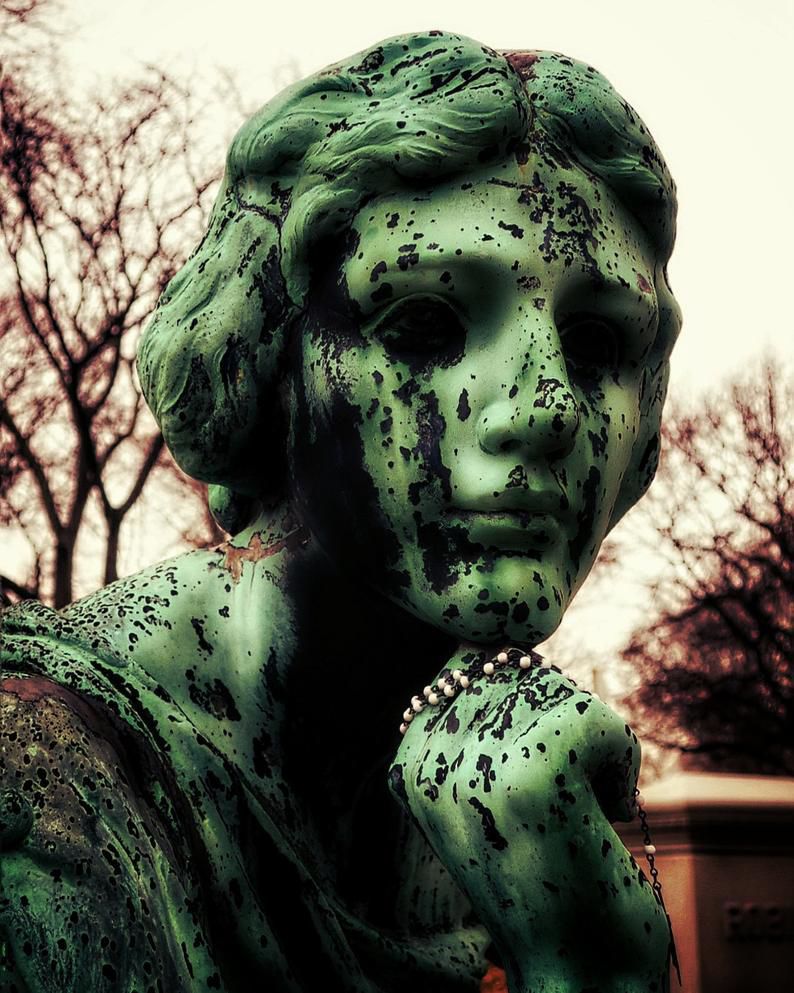 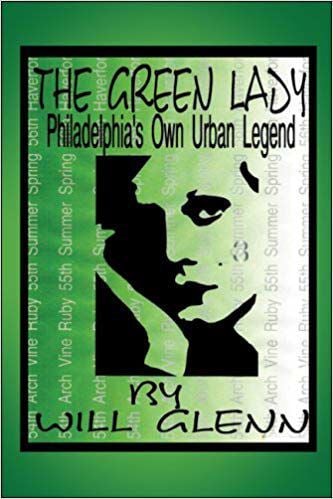 Last Saturday, I attended my fraternity’s Valentine Day celebration where I ran into a friend from my old, “down the bottom” neighborhood. I talked with him about the old days and the gentrification that is occurring in the area where we grew up.

Our discussion covered a variety of subjects; the homes, friends, schools, churches, stores, gangs and on and on. He caused me to stop in my tracks when he brought up the subject of “The Green Lady.” So today, join with me as I reflect on the urban legend, from back in the day.

The Green Lady was viewed as an urban legend. However, for children, she took on real life and had many of us afraid to go out at night and caused chaos in our elementary schools.

So, are you dear reader wondering about the history of The Green Lady? Well, let me take you back to an Oct. 9, 1959, article that appeared in The Philadelphia Tribune titled “Rumored ‘Green Lady’ Cause of School Panic. This article highlights an event that occurred at Mayor Sulzberger Junior High, at 48th and Aspen streets.

The article describes an incident where an unidentified female student ran into the hall screaming and fainted. Several teachers rushed to the girl’s aid and found her babbling incoherently. The girl was walking through the first-floor rear corridor of the school when she came across a ghostlike image of a person. The image that she saw had a green face and hair; her eyes were flashy red and her fingernails were long and tapered. It was reported that she carried a spear. While the article does not indicate what happened to this girl, it did go on to report that the excitement did not stop with this incident.

Things continued happening during the school day with incidents breaking out spontaneously. This Tribune article reported that the principal, Dr. Marechal-Neil Young was seen with several females who were so distraught that they had to be sedated. The incident on this Wednesday at Sulzberger had reached the upper floors of the school building and caused many girls to cry. I understand that this emotional outbreak continued throughout the school that had more than 2,000 students.

This article described how the emotions of students reached a frenzy as news of The Green Lady spread throughout the school. Some students stampeded through the halls at Sulzberger. Other students hid in closets, in the basement and in other secluded areas. Teachers were brushed aside by fearful students as they ran from room to room. The Green Lady struck fear in the children and it was necessary for Dr. Young to order them to remain in their classes until the end of the school day. In place of the bell signaling the end of the school day, teachers went from class to class advising students to leave in a quiet and orderly manner. Concerns regarding The Green Lady spread from school to school in West Philadelphia. Interestingly, I asked several of my friends that grew up in West Philadelphia if they had heard about the Green Lady and each one remembered how scared they were just to hear the name. They related to what had occurred at Sulzberger Junior High School as stories of The Green Lady were heard in their schools, causing a state of panic. They were aware that attendance was impacted by fear and high absenteeism followed reports of Green Lady sightings. At the Bryant School located at 60th and Cedar Avenue, a fourth grader said that he saw a greenish-color lady on the fire escape. Although the principal told everyone that this was improbable, students were terrified. Students that wore green, removed their green clothing out of fear that The Green Lady would not like what they were wearing. Interestingly, an employee at The Tribune attended the Bryant School and shared her memories of being terrified by accounts of The Green Lady. At the Belmont school, a girl rushed into her teacher’s classroom in tears, pointing to a small gash on her check. She was convinced that it resulted from an attack by The Green Lady. As The Green Lady stories reached tremendous proportions, police, television, radio and news personnel were called to some schools. An online account by someone unknown indicated that each day, he and his classmates were escorted into the basement of their school, the John Barry Elementary School at 57th and Arch street, several times a day and told stories about The Green Lady. This individual believed that the story of The Green Lady became more convincing with each passing year. After a while, things died down, but thoughts of The Green Lady had taken its toll on school administrators, teachers, students and parents. While The Green Lady was a figment of one’s imagination, she was interesting enough for Will Glenn to write and publish a book in August 2005 titled, “The Green Lady, Philadelphia’s Own Urban Legend.” While I struggled to get my hands on this book, I had no luck. But a review describes it as a supernatural thriller about a long-time urban legend involving the mysterious deaths and disappearances of children and adults that dates back over 100 years. Does The Green Lady exist or is she just a myth? These questions are addressed in this book.

For those of you who recall the era of The Green Lady, you may want to get your hands on this book and relive your fears from back in the day.

Alonzo Kittrels can be reached at backintheday@phillytrib.com or The Philadelphia Tribune, Back In The Day, 520 S. 16th St., Philadelphia, PA 19146

Back in the Day: 'Sunday best' is now every day OK duds

Seeing a young boy or girl, 5 or 6 years of age, smartly dressed does something special to me. Usually, I smile and think about how things use…

Back in the Day: Snowball fights spark fond memories

For the past several months, a commercial has appeared on television featuring the Apple iPhone 11. The ad highlights this device’s ability to…

Back In The Day: Our large events need to be owned by us

Over the next several days, many will come together to participate in banquets and luncheons to observe the birthday of the Rev. Dr. Martin Lu…

Back In The Day: Getting ahead required a second job

Whether it was after high school, trade school or college, most of us remember our first full-time job.