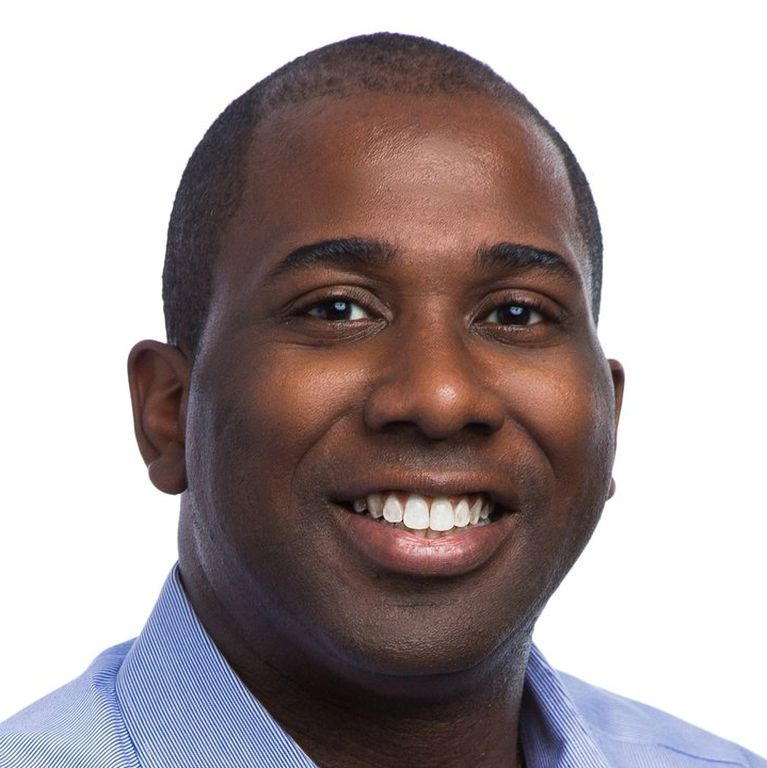 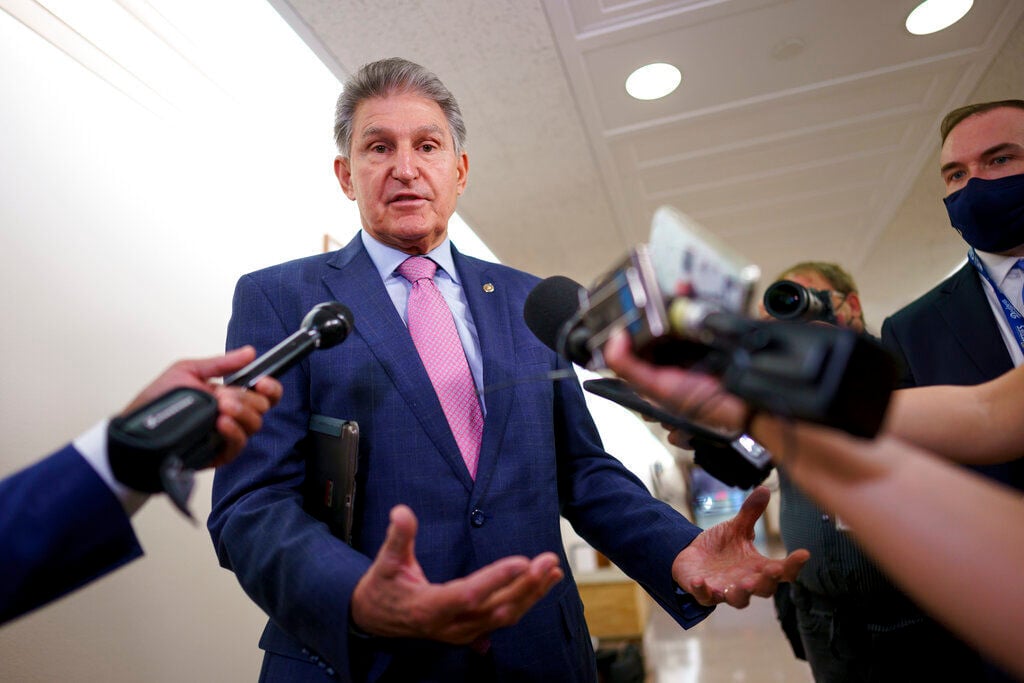 There is usually a lot of intraparty friction when one party totally controls Washington (see the Democrats in 2009 or the Republicans in 2017). But last week was the most contentious week yet for the Biden Democratic Party. Here are five things made clear by Democrats’ intense back-and-forth, which is unlikely to end for a while:

President Joe Biden, House Speaker Nancy Pelosi (a self-described “master legislator”) and Senate Majority Leader Charles Schumer have served a combined 110 years in Congress. But this trio was outmaneuvered by Rep. Josh Gottheimer, D-N.J., and Sens. Joe Manchin III, D-W.Va., and Kyrsten Sinema, D-Ariz., who have a combined 23 years on the Hill and are not likely to be subjects of Robert Caro books. Gottheimer and other more conservative Democrats refused to go along with party leaders’ two-track process to pass both a reconciliation package of progressive priorities and an infrastructure plan with bipartisan support.

What stopped Gottheimer & Co.’s near-bulldozing? Not Democratic leaders but progressives such as Reps. Pramila Jayapal of Washington state (first elected in 2016) and Katie Porter of California (2018), who argued (correctly) that the two-track strategy should not be derailed by a dozen or so more conservative Democrats.

Democratic leaders made two notable mistakes: First, they have been too deferential to their most conservative members. Yes, Gottheimer’s and Manchin’s votes are needed, but allowing their cohort to effectively dictate timelines is too much. Consider how Senate Minority Leader Mitch McConnell, R-Ky., always makes clear that he is in charge. Can you imagine him allowing rank-and-file members to basically dictate legislative strategy for the first year of a Republican president’s term? Second, as my colleague E.J. Dionne Jr. has argued, party leaders have allowed the process to be defined by dollar amounts ($3.5 trillion or $1.5 trillion) instead of policies. It is easy for Manchin to say Democrats should pass a $1.5 trillion bill. It would be harder for him to say that he prefers 4 million children get free preschool instead of 8 million.

2. Progressives are getting smarter

The stereotype is that “the Squad” and other left-wing lawmakers are in tension with Biden and more moderate Democrats and pushing the party toward politically risky positions. This is sometimes true. But last week, progressives were right to argue that they were advancing “the president’s agenda”: The reconciliation package is full of initiatives Biden campaigned on and that poll well. So progressives savvily positioned themselves on the side of public opinion and Biden, while casting Sinema and others as against the president and the public. This made it easier on Friday for Biden to essentially endorse the progressives’ stance that the infrastructure bill should be delayed until the reconciliation legislation is further along.

3. Progressives are using their power

For much of last week, progressives appeared to be on an island in promising to tank the bipartisan infrastructure bill unless the reconciliation bill would also move forward. Biden and Pelosi were being vague, leaving open the possibility that either would strongly embrace Gottheimer’s position. Progressives could have folded. (I kind of expected that.) Instead, progressives, in particular Porter, blamed Sinema for the impasse. That sentiment caught on within the party. By Sunday, Biden said: “We can bring the moderates and progressives together very easy if we had two more votes. Two. Two people.” He was obviously blaming Manchin and Sinema.

4. Much of the press can’t (or refuses to) keep up with a more complicated story

Reporters often imply that being in the political center is normatively better than being on the left or right. That approach frequently leads to negative coverage of “the Squad” and portrayals of more centrist politicians as savvier than very left- or right-leaning ones. Last week, while Sinema essentially refused to discuss her reconciliation goals publicly and was annoying her constituents and some of her more centrist colleagues, Axios published a fawning piece about her. Articles in the New York Times and Politico implied that Biden was tanking his own agenda, though the reconciliation bill is very much part of his agenda.

Even if Democrats start to focus on preschool, child tax credits and other substantive proposals, much of the media is primed to cover this debate through the prism of internal party fissures. And because Biden is allied with progressives, he will be cast as pushing a lefty, controversial agenda, though he’s promoting initiatives that poll well and that he campaigned on. This is a big problem for Democrats — and one they can’t control.

5. All “moderates” and “centrists” are not created equal

On the reconciliation bill, Democrats are not divided between left-wing members in safe districts and more centrist members in competitive districts. Some members in safe districts are more ideologically conservative and wary of the package, while some members in competitive districts think it will help them electorally even if it’s divisive now. For example, Rep. Conor Lamb, who is running for Senate in Pennsylvania, the quintessential swing state, is fully on board with the reconciliation bill, while Ed Case of Hawaii, who represents a district that Biden won by 29 points in 2020, is not.

What does all of this mean? Ultimately, Democrats’ biggest problem isn’t the strategies of Biden, progressives or more conservative members but the fact that they have extremely narrow margins in Congress. Passing the reconciliation bill will require the votes of 99 percent of House Democrats and 100 percent of Senate Democrats — that’s a lot of unity for an increasingly disunified group.