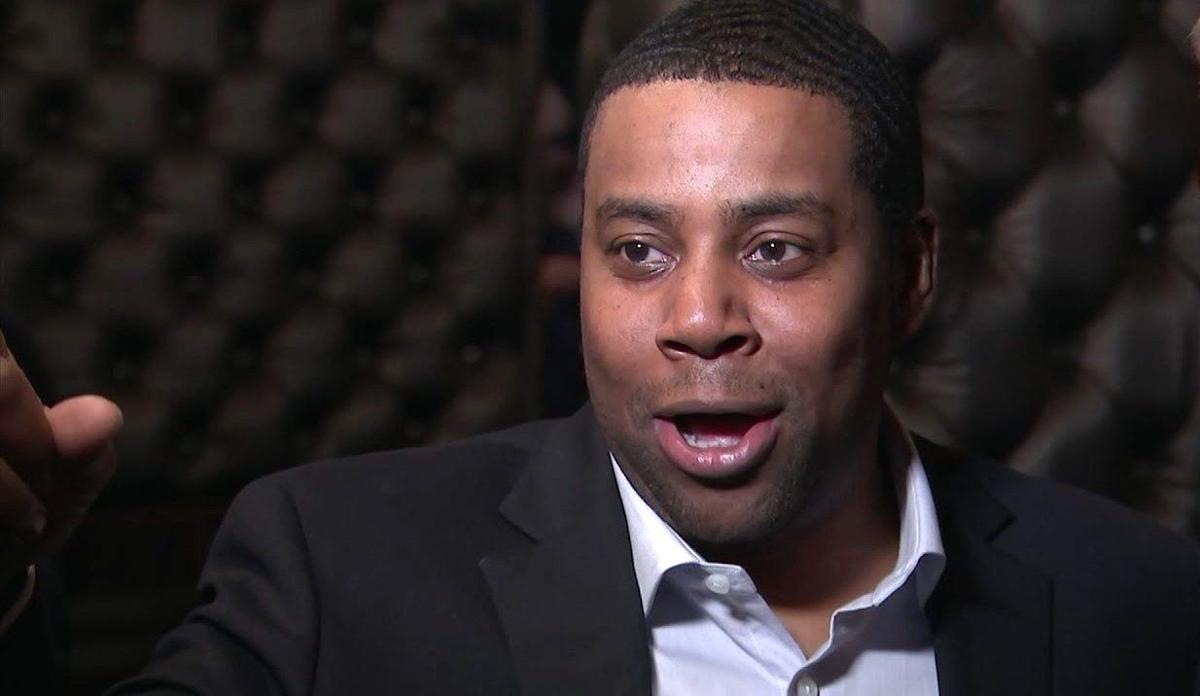 Roy Wood Jr. will be among the comedians featured in a Mother’s Day tribute set to air Sunday on Comedy Central. — AP File Photo 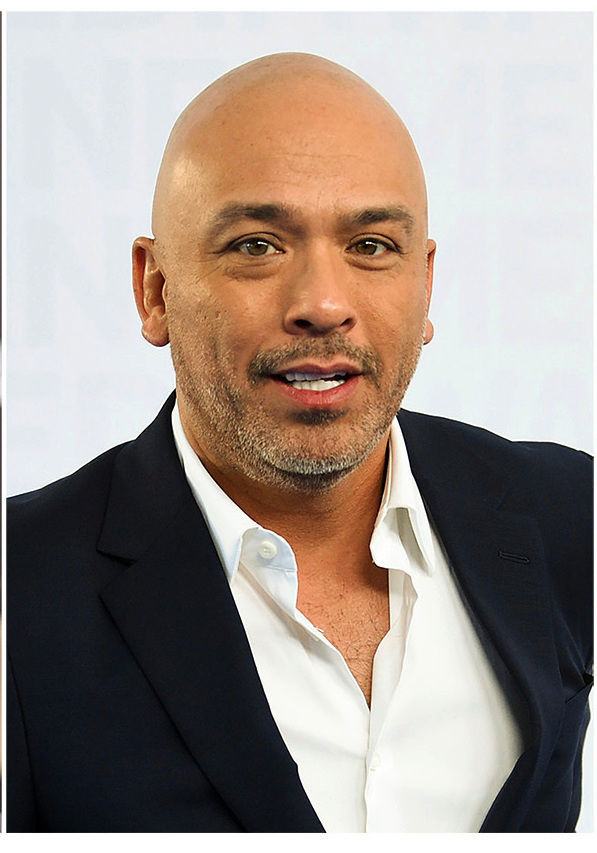 Roy Wood Jr. will be among the comedians featured in a Mother’s Day tribute set to air Sunday on Comedy Central. — AP File Photo

He often references her in his stand-up, writes books with her in mind and even won an Emmy for “Baskets” playing a character in full drag inspired by his real mom.

“I’m trying to pay her back every day for saving me and providing me with a sense of humor that clicks with the rest of the country,” he says. “I’ve been able to stay relevant for 42 years — it’s really her.”

So Anderson was a natural choice to be featured in the touching documentary about moms and their comedian children called “ Call Your Mother, ” which airs on Comedy Central on Sunday, Mother’s Day.

“My hope is that people who can’t watch it with their moms, will call their mothers after they see it. That’s our hope,” Ewing said.

The show mixes comedy clips with fresh interviews and sometimes captures the real interactions between comedians and their mothers. Wood goes suit shopping with his mom, Schaal and her mom go fabric shopping ,and Spade’s mom stops by a taping of his TV show. Judy Gold plays phone message recordings left by her late mother, both poignant and hysterical.

Ewing said she and Grady started by looking at what some of their favorite comedians have said about their mothers and fathers. They had no agenda, but something soon jumped out.

“What we found was there’s a lot of unfinished business that people have with their moms, and a comedian has this amazing platform and toolbox to work out those issues, demons, memories,” she said.

“None of us are inured to desiring that approval or desiring to make mom happy,” she said. “I found that really across the board.”

Wood reveals he hid his comedy yearnings from his disapproving mother, while Jo Koy — known these days for his drop-dead perfect impression of his formidable Filipino mom — was scared at first to mention her in his act.

Carr divulges that his mother suffered from depression, and he quickly learned that humor could make the tension in the house go away.

“Most of us are running away from unhappy homes,” he says in the film.

Some comedians clearly get their talent from their moms, like Fortune Feimster, who jokes beside her that she loves the spotlight. “The truth of it is, she would rather me talk about her and her be the center of attention then me not talk about her at all,” Feimster says in the film. Replies her mom: “That is so true.”

The film is produced by Caroline Hirsch, the founder and owner of the New York comedy club Carolines on Broadway. She gave the filmmakers the idea when she noted that many comedians are obsessed with their moms. Then she opened her impressive Rolodex to find a fascinating mix of comedians.

“I think it makes you laugh,” Hirsch said. “Look, in what we’re going through right now, everybody’s looking for comedy, comedy, comedy. What could be better than to have this on Mother’s Day?”