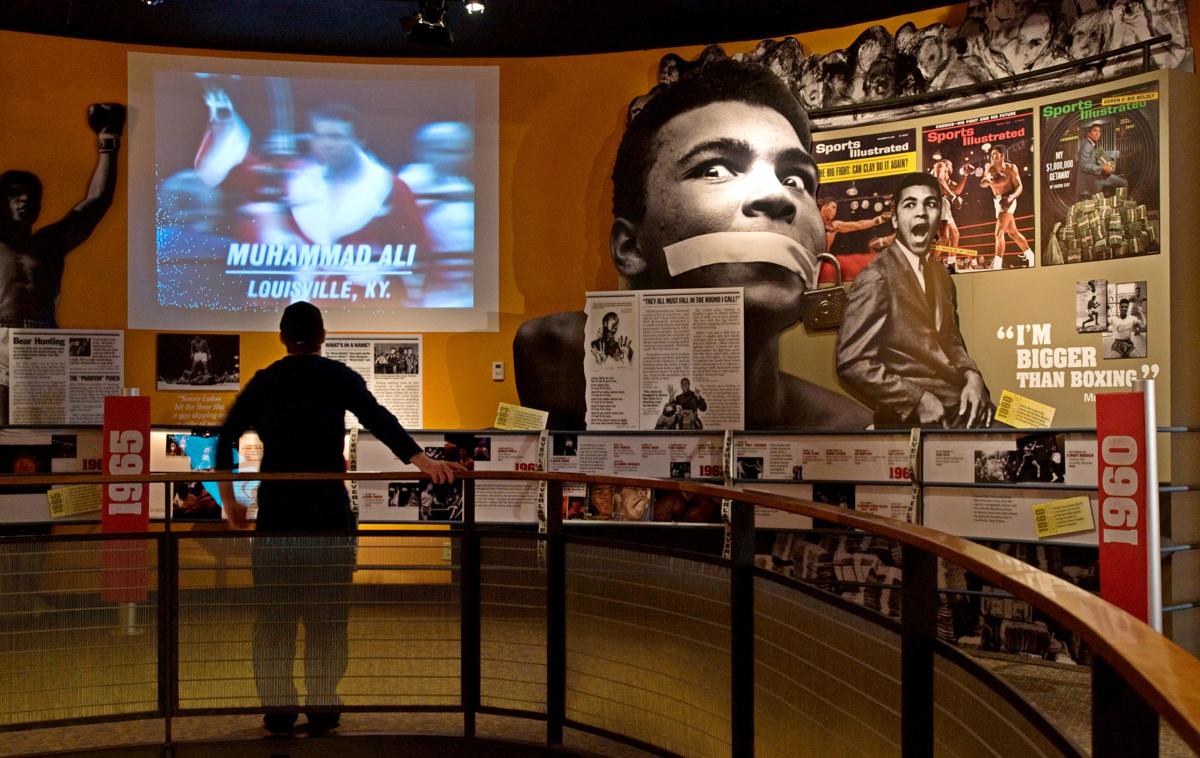 The Muhammad Ali Center in Louisville is among two sites in Kentucky added to the U.S. Civil Rights Trail, which extends westward from Washington, D.C. — AP Photo/Brian Bohannon, File 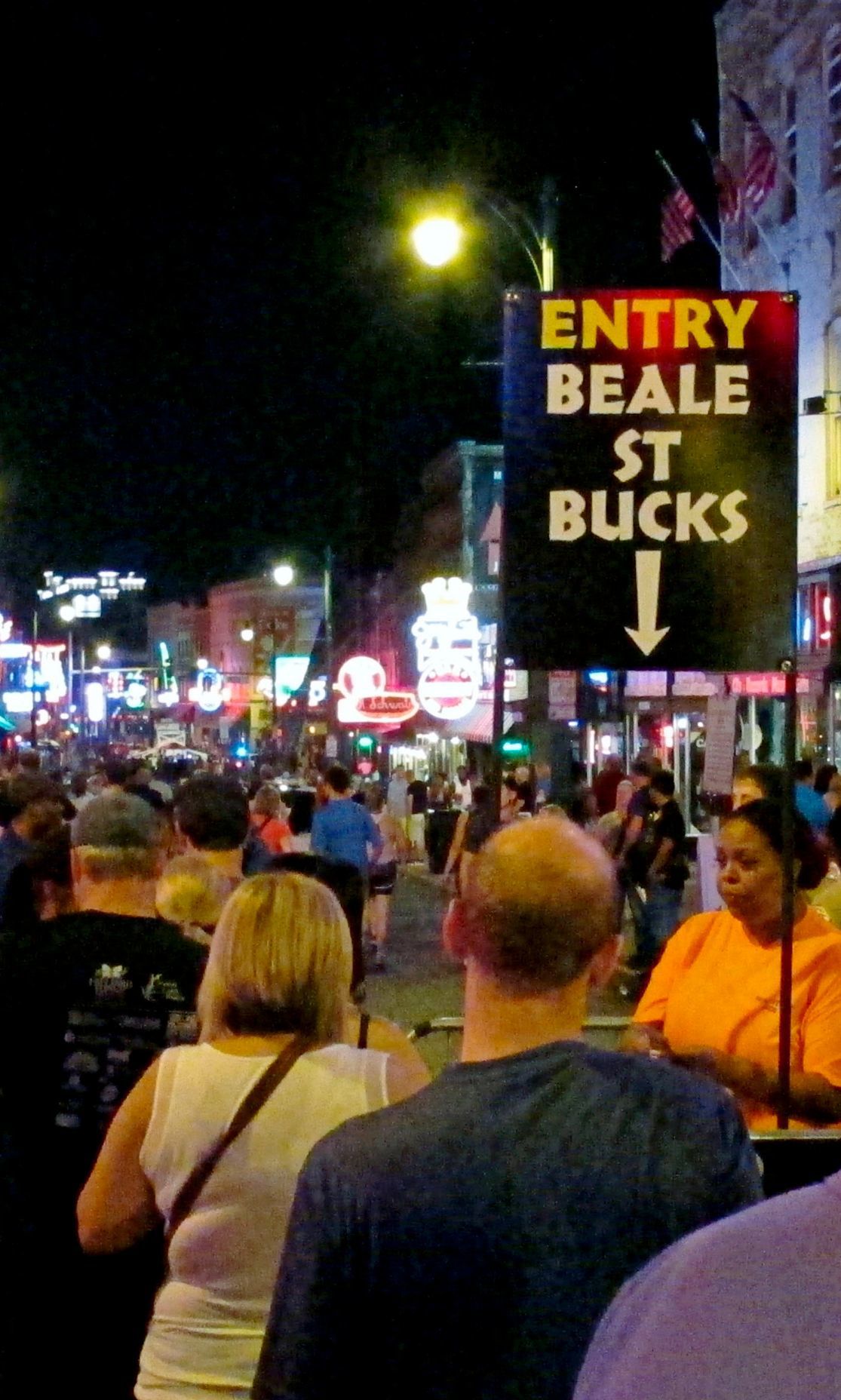 The Muhammad Ali Center in Louisville is among two sites in Kentucky added to the U.S. Civil Rights Trail, which extends westward from Washington, D.C. — AP Photo/Brian Bohannon, File

MEMPHIS, Tenn. — Two sites in Kentucky and two in Tennessee have been added to the U.S. Civil Rights Trail, officials said Thursday.

The Muhammad Ali Center in Louisville and the SEEK Museum in Russellville are the two new sites in Kentucky. In Memphis, Tennessee, the Beale Street Historic District and the WDIA radio station were also added to the trail, which was launched in 2018 to promote civil rights tourism.

The sites were announced at B.B. King’s restaurant on Beale Street on Thursday.

“Today is a special day as Tennessee shines a brighter light on the brave men and women who stood up for equal rights,” Tennessee Gov. Bill Lee said in a statement. “I am proud that with the addition of these two sites, travelers from around the world will have the opportunity to learn more about Memphis’ deep civil rights history.”

The Civil Rights Trail includes about 120 churches, courthouses, schools, museums and other landmarks primarily between Topeka, Kansas, and Washington, D.C., that were important to the civil rights movement of the 1950s and 1960s, officials said. The four new locations are being added during Black History Month, officials noted.

Established in 1841 in Memphis, Beale Street featured black-owned businesses and became a place where African Americans could work and enjoy themselves during segregation. It remains a popular tourist attraction today.

The street, located in Memphis’ downtown, was the site of a march led by The Rev. Martin Luther King Jr. that turned violent in March 1968. The civil rights leader was killed in Memphis on April 4, 1968, when he returned to lead a second march in support of striking sanitation workers.

WDIA was the first radio station in the country programmed entirely for the black community, officials said. The station launched in 1947, from studios on Union Avenue in downtown Memphis. The station’s broadcasts were heard from Missouri to the Gulf Coast.

Located on Museum Row in downtown Louisville, the Muhammad Ali Center features exhibits centered on the champion boxer’s influential life and career. Formerly known as Cassius Clay, Ali was born in Louisville. He died in June 2016 at age 74.

The SEEK Museum in Russellville recognizes the work of journalist Alice Allison Dunnigan with a life-size bronze statue and an exhibit about her achievements. Dunnigan was the first African American woman admitted to the press corps for the White House, Congress and the Supreme Court.

Russellville is located about 140 miles south of Louisville and about 55 miles north of Nashville, Tennessee.

Other sites located on the Civil Rights Trail include King’s birthplace in Atlanta, the Edmund Pettus Bridge in Selma, Alabama, and Little Rock Central High School in Arkansas.