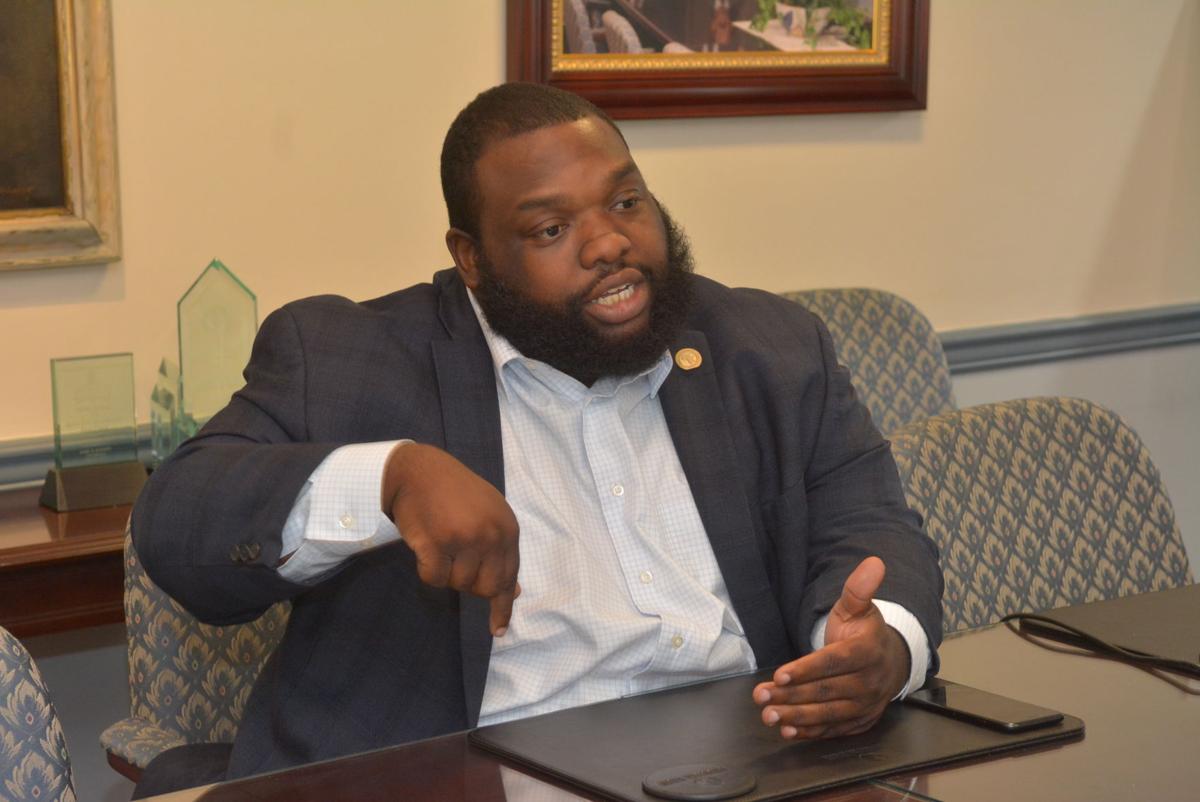 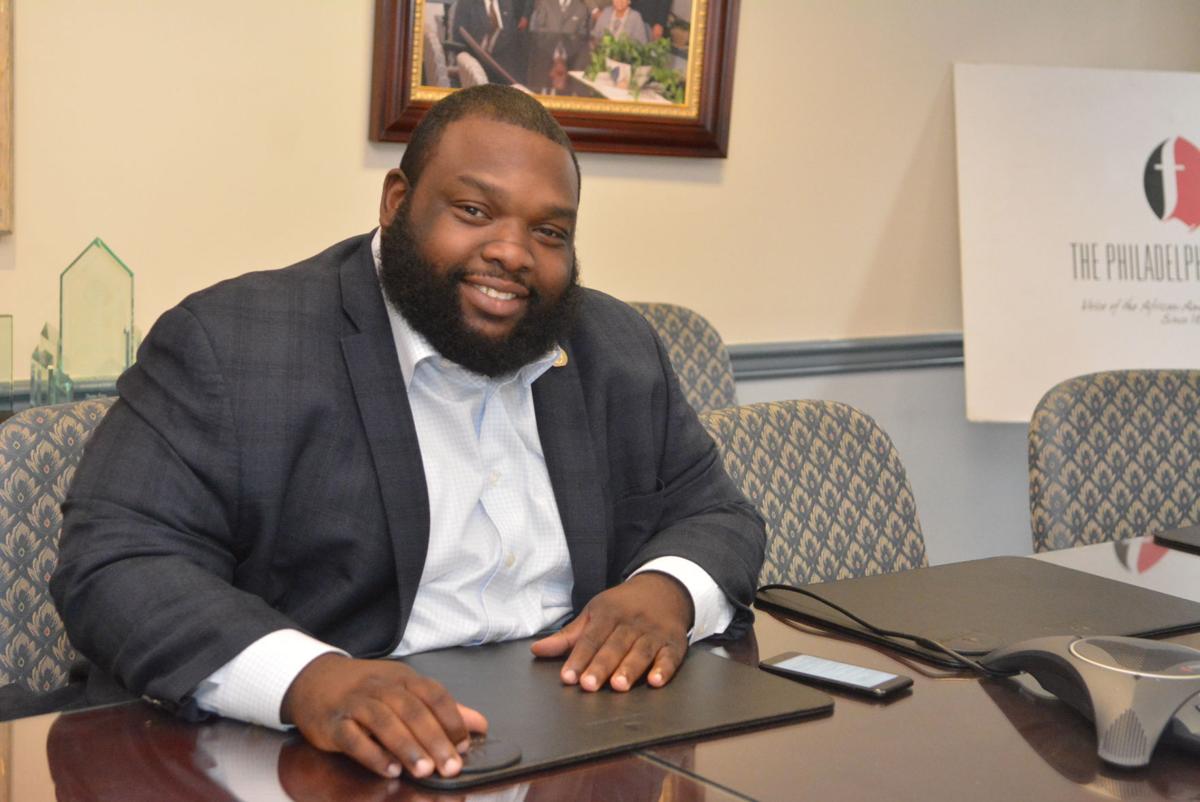 State Rep. Jordan Harris wants to spread the message about the seriousness regarding the future of Cheyney University.

“The problem with Cheyney is it reminds me of the story of the boy who cried wolf,” Harris told the Tribune Editorial Board recently. “For years people have talked about Cheyney being in trouble and we’ve talked about it so much that to some people it’s a common theme.”

The historically Black institution has been underfunded for years, according to Harris. To date, the school owes the Pennsylvania State System of Higher Education approximately $30 million. It has been without permanent leadership for three years and most recently was told by the Middle States Commission on Higher Education that they must show cause to keep accreditation by September.

Cheyney has announced it is looking for a permanent leader and has established a Task Force, of which Harris is a member. Cheyney’s Interim President Aaron A. Walton was co-chair of the Task Force prior to his appointment. The Task Force is supposed to develop a new institutional model for the college.

“The Task Force’s job is not to tell the University what to do, but to make recommendations,” Harris said. “I think the Task Force work is still undone.”

Harris said the college outside of Philadelphia has the answer for Middle States, including leadership, but not for academics and finances. He admitted the school needs a permanent leader and a provost and that there are too many majors and not enough students to fill those interests — but insists its debt should be eliminated.

“For the past two years, the state system has provided a line of credit to Cheyney University to be sustained financially,” said Harris, also the Chair of the Pennsylvania Legislative Black Caucus. The State System of Higher Education needs to forgive that debt immediately and put it on the state system’s books.”

He added, “I don’t even understand the debt. In 1999, the U.S. Department of Education said the state system has underfunded the school. Cheyney hasn’t gotten $100 million.”

Harris said the income of the university needs to match it’s budget.

Attorney Michael Coard, Cheyney alumnus and a leader of Heeding Cheyney’s Call (HCC), will hold a news conference and rally outside of of Gov. Tom Wolf’s Philadelphia office at 11 a.m. Aug. 1 at 110 North Eighth St.

“This purported cure is worse than the illness because it would decimate the university and transform it into a shell of its former self,” Coard wrote in a letter addressed to Wolf on July 20. “The goal of the task force should be to make the university competitive with the 13 predominately white owned institutions, not a diminished and demeaned version of them.”

Coard said HCC was and is impressed by Wolf’s verbal support of Cheyney, saying action speaks louder than words and or meetings.

For Harris, who attended Millersville University, a school included in PASSHE, he said it is important that people understand that “the house is on fire.”

“This is the nation’s first HBCU,” Harris said. “This is different than all the other times in the past. Cheyney has had challenges that should have been addressed but this challenge we see today could have the university’s accreditation withdrawn.”

Harris said everyone should be involved in reaching out to the governor and PASHEE’s Board of Governors to tell them that Cheyney’s survival is not up for debate.

“If Cheyney is not around where does the consciousness of the community come from?” Harris asked. “We need to have some type of resolution or the nation’s first HBCU, will in my opinion cease to exist on our watch.”