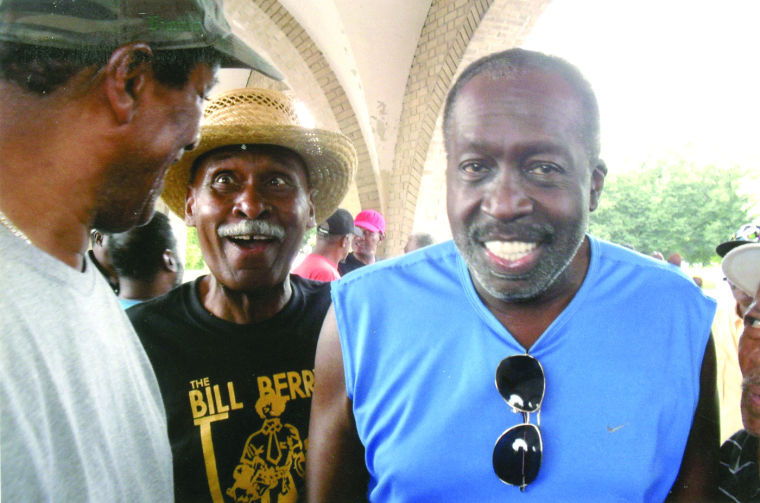 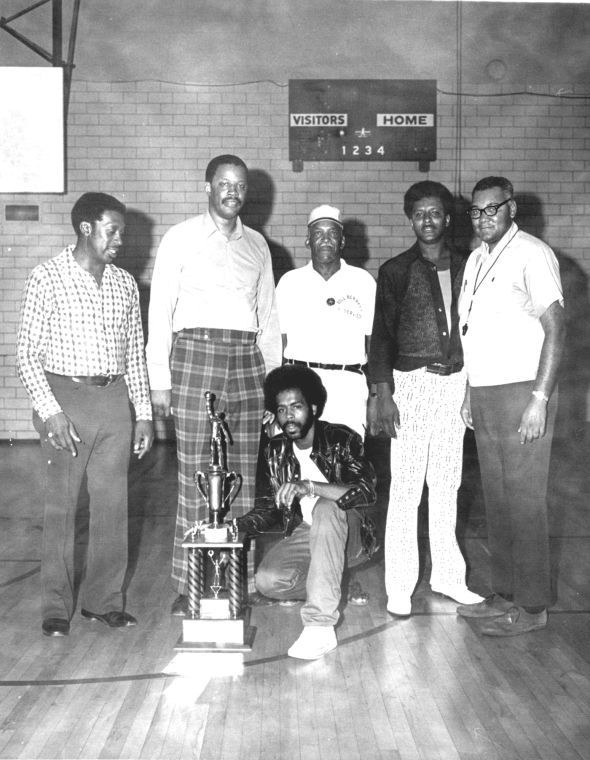 It’s always good to remember those people who made a difference in the lives of so many people. There was a very special barbecue and reunion held on Saturday, July 19 that attracted more than 300 people who remembered a true basketball legend in this community.

The Still Standing Committee organized the sixth annual The Legacy of Brotherhood to honor the late Bill Berry, who was the founder and coach of the Philadelphia Colts basketball team. Berry passed away in 1991. He was the long time coach of the Colts in 1948. He coached some of the city’s greatest players such as Wilt Chamberlain, Ray “Chink” Scott and John Chaney. He even coached actor and comedian Bill Cosby.

According to The Philadelphia Inquirer, he made six appearances to the National Amateur Basketball Association championships. In 1975, his team won a national championship. He had three Colt teams for different age brackets that extended from junior college to high school to college.

In 1967, they put together The Bill Berry League. The basketball league was founded and organized by Jerome Ford and Theophilus “Sonny” Lloyd as a tribute to Berry, who coached them during their teenage years.

This annual event to recognize Berry was held at FDR Park, at Broad Street and Pattison Avenue. The ceremony brings together some true basketball greats from South Philadelphia and other areas of the city who played in The Bill Berry League.

“This all started six years ago,” said Henry Traylor, who played basketball at Bok and played basketball in several playgrounds in South Philadelphia. “We want to remember Bill Berry and his league. He touched a lot of young people over the years. We’re all getting older. The event brings a lot of people together.

“I was a member of the board of directors of the Bill Berry League with Sonny Lloyd, Bus King, Jerry Ford, and Jerry Rullo. It’s amazing how the whole thing started. Everybody just started calling somebody about coming out to the event. It has really grown over the years. We had Ollie Johnson and (Isaiah) Bunny Wilson come out to the reunion. Tony Williams was there. It was really something.”

Johnson and Wilson were among former NBA players who came to the gathering. Earl Monroe, an NBA legend and Hall of Famer, made a special appearance.

“You remember when Earl used to play in the Baker League,” Traylor said. “He would fashionably come in late. But everybody was excited about him coming and the anticipation would build. That’s the same thing with this event. You kept hearing that Earl was coming. Then all of a sudden, Earl was here.”

Bobby Lewis, a former Bartram High and South Carolina State basketball star, came to the affair. Lewis played in the league. He got a chance to see a lot of friends.

“That was unbelievable,” Lewis said. “We had a lot of people from South Philly down there. They knew me since I was eight years old. Earl Monroe came out and Mtume was there, who is one of the biggest music producers with Quincy Jones. We had a great time.”

Dave Riddick grew up in South Philadelphia. Riddic played basketball for Bok and Maryland State as well as the Colts. He has fond memories of playing for Berry and his contributions to the game and the development of young people in the community.

“Bill Berry was a pioneer,” Riddick said. “He helped a lot of kids in South Philly. He encouraged them to go to college. He, along with [Dr. Frank] Tick Coleman and Bus King helped out a lot of young athletes.

“The Philadelphia Colts gave the kids a chance to play some good basketball. We played games all over the city. We played at 4th and Shunk, Christian Street YMCA, 54th and Chester [Avenue] and Marian Anderson [Recreation Center]. It was a fantastic experience for me. I was happy to be able to come out to the affair.”