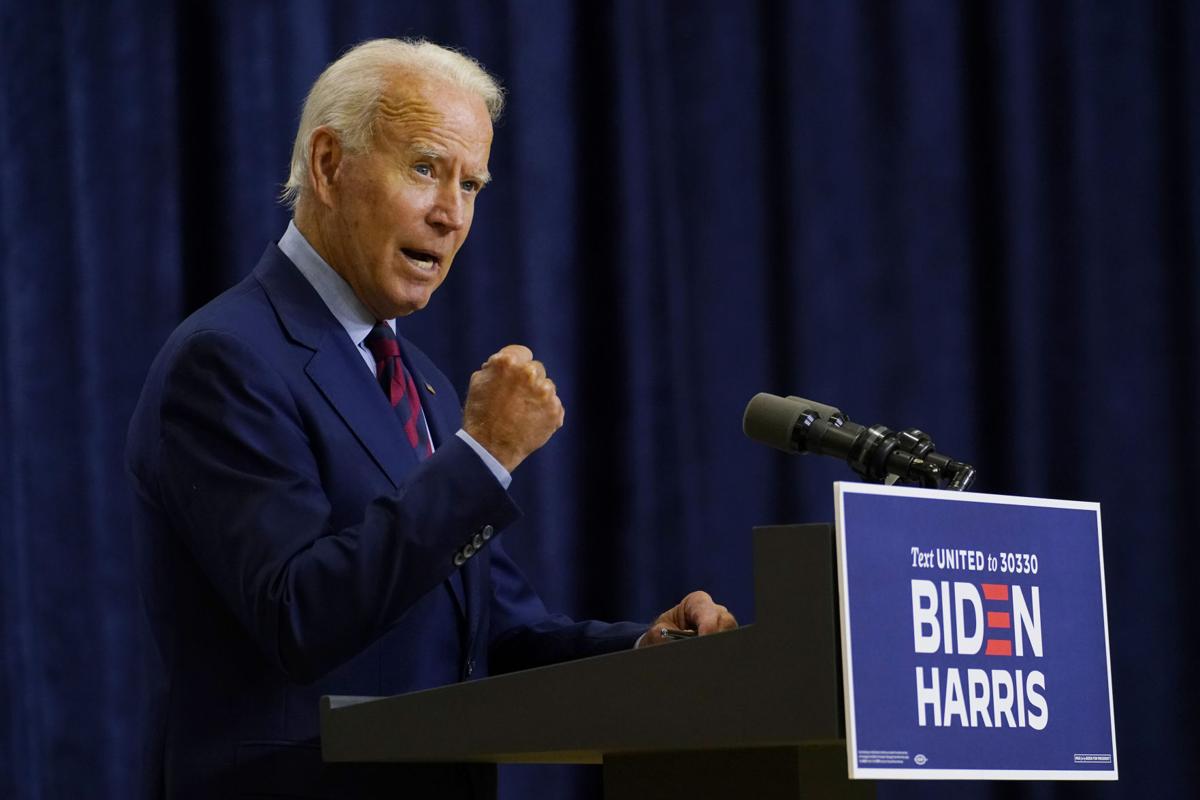 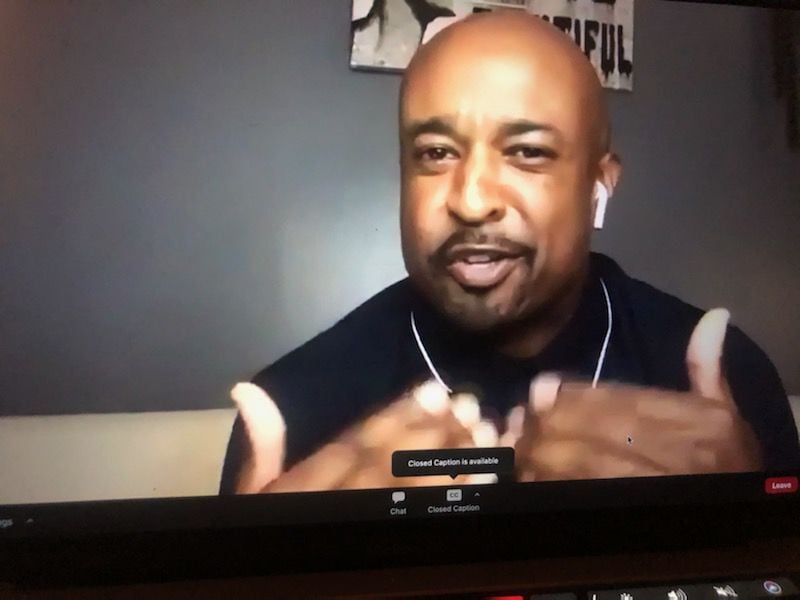 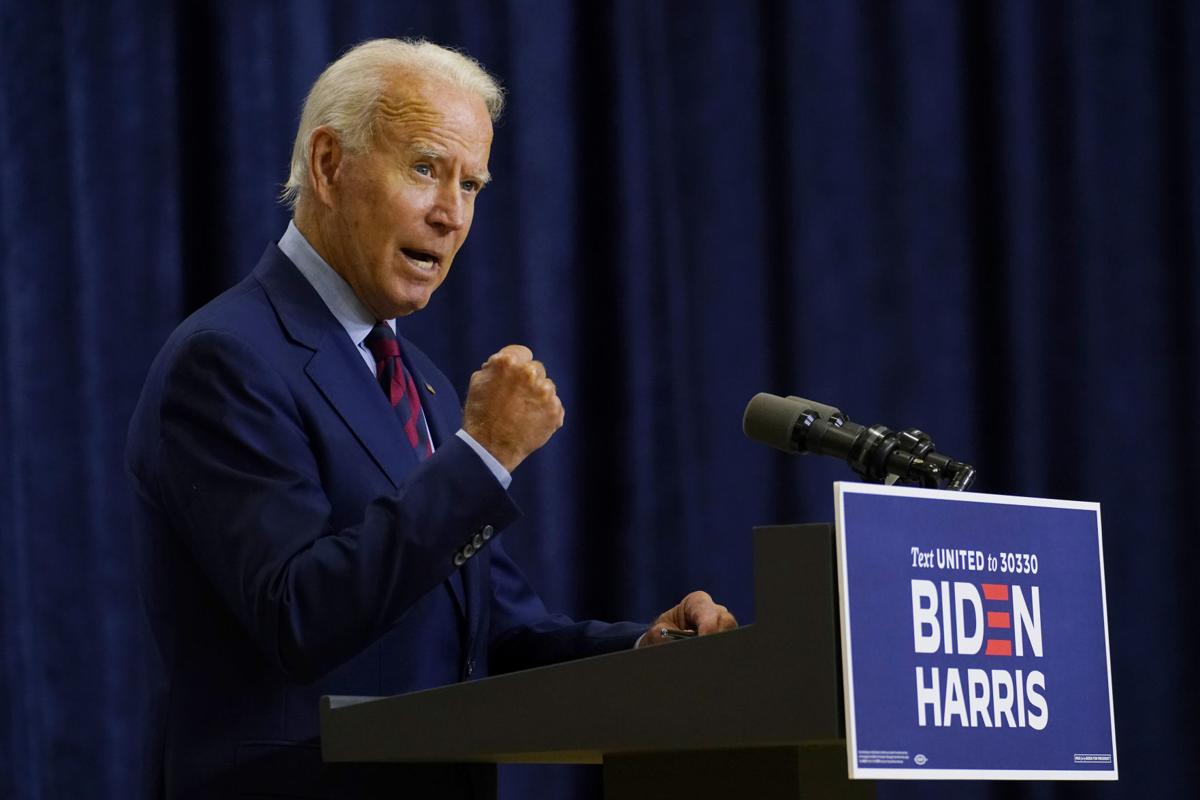 The Biden-Harris campaign wants the Black vote in the upcoming presidential election. U.S. Rep. Congressman Cedric Richmond (D-Louisiana), the campaign’s first national co-chairman, said the vote is not being taken for granted.

“If you look at our spending, we’re putting our money where our mouth is in terms of who’s important and how important they are,” Richmond said. “We are engaging and have a specific message, especially to African American men, and so we want everyone to know the power that they have, and they need to exercise it.”

He said if the last election is any indication, the Democratic party has to make sure people want to vote for the Biden-Harris ticket and its not enough to count on the Black vote because of a dislike for the Republican candidates.

“Let’s just go back four years to [when] Hillary Clinton and [then Republican candidate] Donald Trump raised a very specific question of Black people, which was, ‘what do you have to lose?’ Part of what we have to do because he was effective, he got double digits African American male support, is to make sure we answer that question and show people what they lost, what’s still at stake and what we could lose in the future,” Richmond said. “We just want to make sure that we don’t leave that question unanswered so that Black men won’t feel that they were ignored or taken for granted, or that people didn’t talk to them. We’re going to make sure that that doesn’t happen this time.”

According to Cameron Trimble, director of African American Paid Media for the Biden campaign, there is a plan to spend money with African American media and put out ads targeted at Black voters.

“I can say our campaign is making two things, our campaign is making the largest ever investment in African American outreach through our paid media advertising program,” Trimble said. “We are pending more than any other general election campaign that and that’s putting our dollar behind everything from print digital TV, radio, and podcasts multimedia for multi platform outreach. In addition to that, we are also making the largest ever investment in advertising with Black owned media, which is very important. We want to make sure that we’re reaching these Black owned media sites who are pillars of their communities and really have deep ties and are able to get our message out there.”

In the coming weeks, he said the Biden campaign will be going wherever they think the African American voters are.