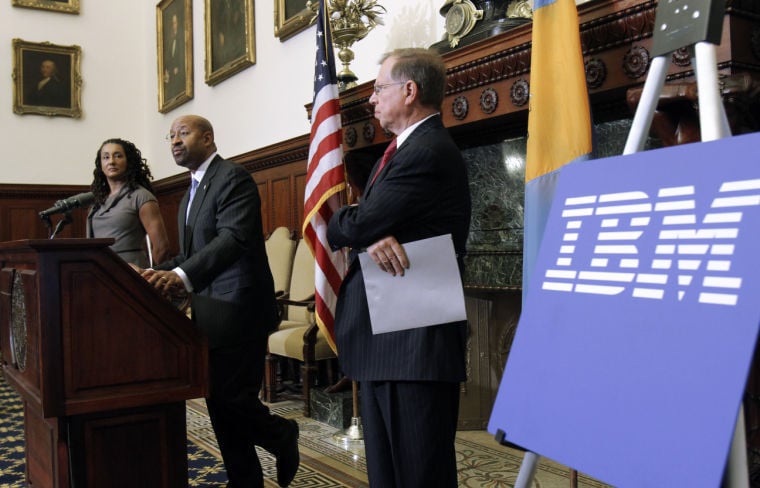 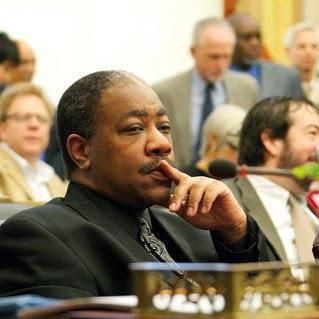 Mayor Michael Nutter has lent his voice to a growing national chorus to raise the federal minimum wage.

Nutter’s support comes after signing an executive order in May to raise the minimum wage of workers with city contracts, and the administration’s willingness to sign into law recent bills by Councilman W. Wilson Goode Jr. to establish a modern living wage for city employees.

Nutter and conference member-mayors said raising the federal minimum wage will increase the earnings of 28 million workers throughout the nation.

“President Obama presented the Fair Minimum Wage Act of 2013, but Congress wouldn’t be swayed by the millions [of] hardworking Americans living below the poverty line or without a living wage,” Nutter said. “Earlier this year, I answered his call and signed an executive order to raise the minimum wage for city contractors and first–tier subcontractors. This issue cannot wait; too many Americans live at or below the poverty level no matter how hard they work. They deserve a fair wage for an honest day’s work.

“We must create ladders of opportunity, we must give America a raise.”

Nutter’s executive order, which the mayor amended in June, authorized a change in the Philadelphia Code stipulating all city employees, even those working for contractors and subcontractors, are paid 150 percent of the federal minimum wage, which would average out to $10.88 per hour.

The city’s minimum wage will jump to $12 in January.

“In addition to the minimum wage standard, Councilman Goode also campaigned for health benefits for city contract workers, which was passed and signed into law in 2008,” Nutter said.

According to Goode, the job creation tax credit will require a better wage standard in 2015, but we will also offer a multi–year tax credit for the first time. And for jobs created next year, employers can receive the tax credit for five years if the job pays a living wage with paid sick leave.

“In Mayor Nutter’s remarks in May, before signing the executive order related to the city’s living wage and benefits standard, he mentioned that he was answering President Obama’s call to action,” Goode said.