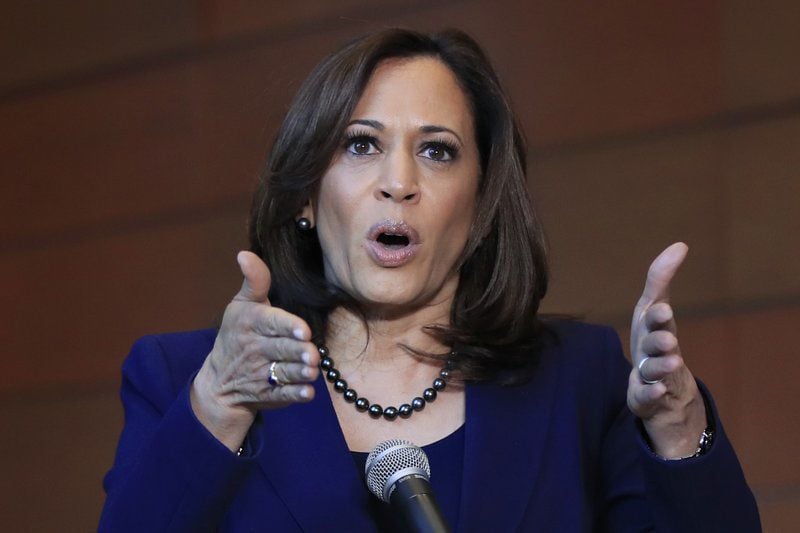 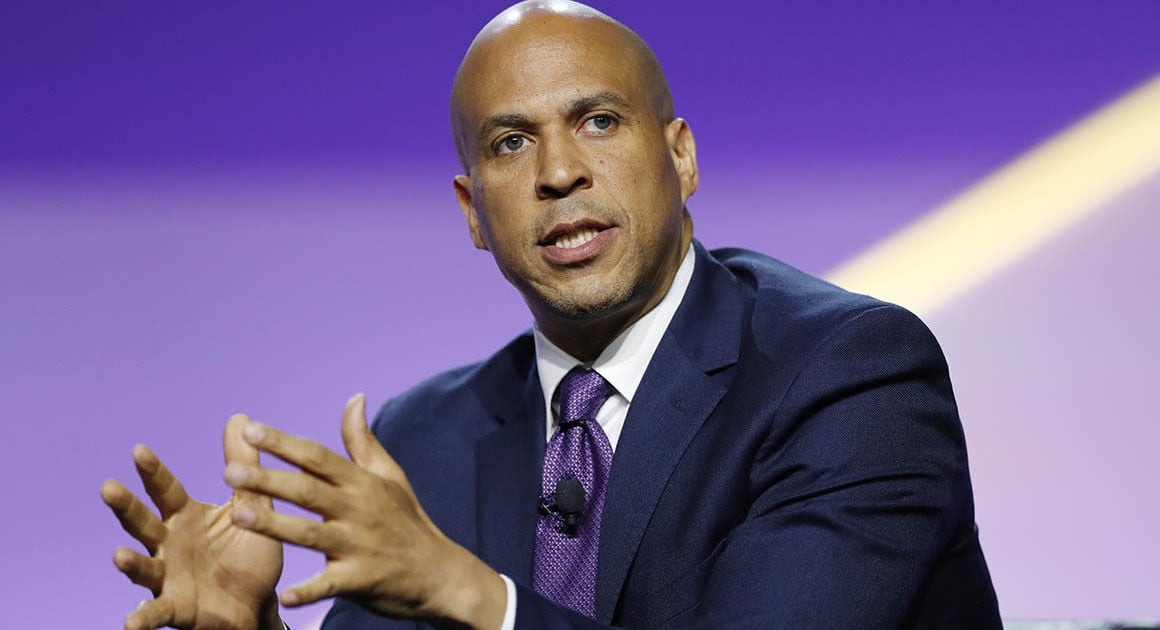 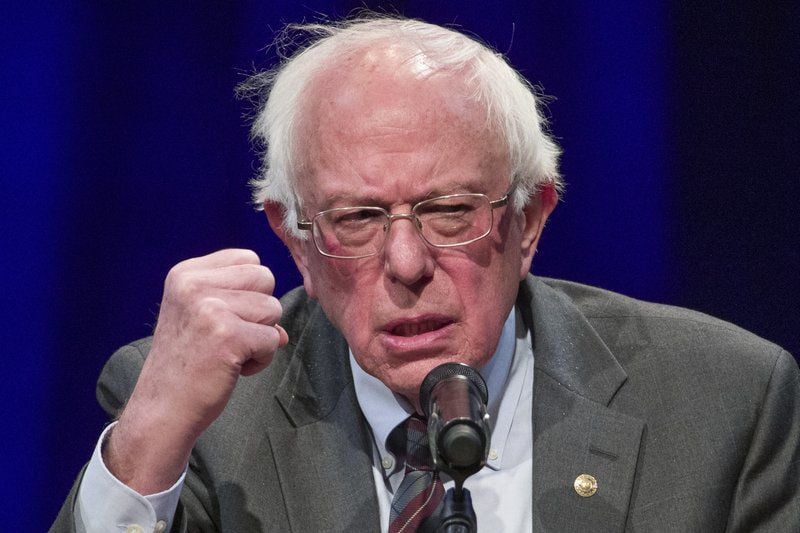 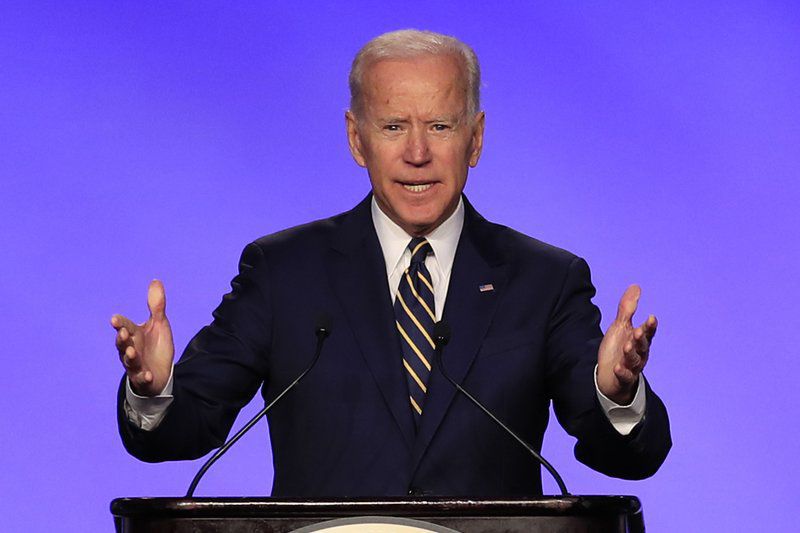 The third round of Democratic primary debates, hosted by ABC and Univision, will take place the second week of September. Presidential candidates have until late August to reach polling and grassroots fundraising thresholds set by the Democratic National Committee.

Candidates must receive contributions from at least 130,000 individuals, coming from at least 400 unique donors in 20 or more states. They also need to reach 2% in at least four DNC-approved polls.

So far, nine candidates have met both thresholds, qualifying them for the debates scheduled for Sept. 12 and 13:

Additionally, there are now 12 Democrats who say they have met the fundraising threshold.

Former Secretary of Housing and Urban Development Julián Castro, Rep. Tulsi Gabbard of Hawaii and billionaire Tom Steyer have reached the fundraising threshold, but still need to hit their polling minimum to qualify. Castro and Steyer have each received three of their four necessary polls. Gabbard has one. All other candidates haven’t reached above 2% in any qualifying polls.

The DNC requires that all polls be conducted by an approved pollster, released between June 28 and August 28, 2019, conducted nationally or in Iowa, New Hampshire, South Carolina and/or Nevada, and fit a certain question structure.

The candidate must get above 2% support in four or more polls of this nature, and they cannot be conducted by the same pollster in the same region. — (CNN)