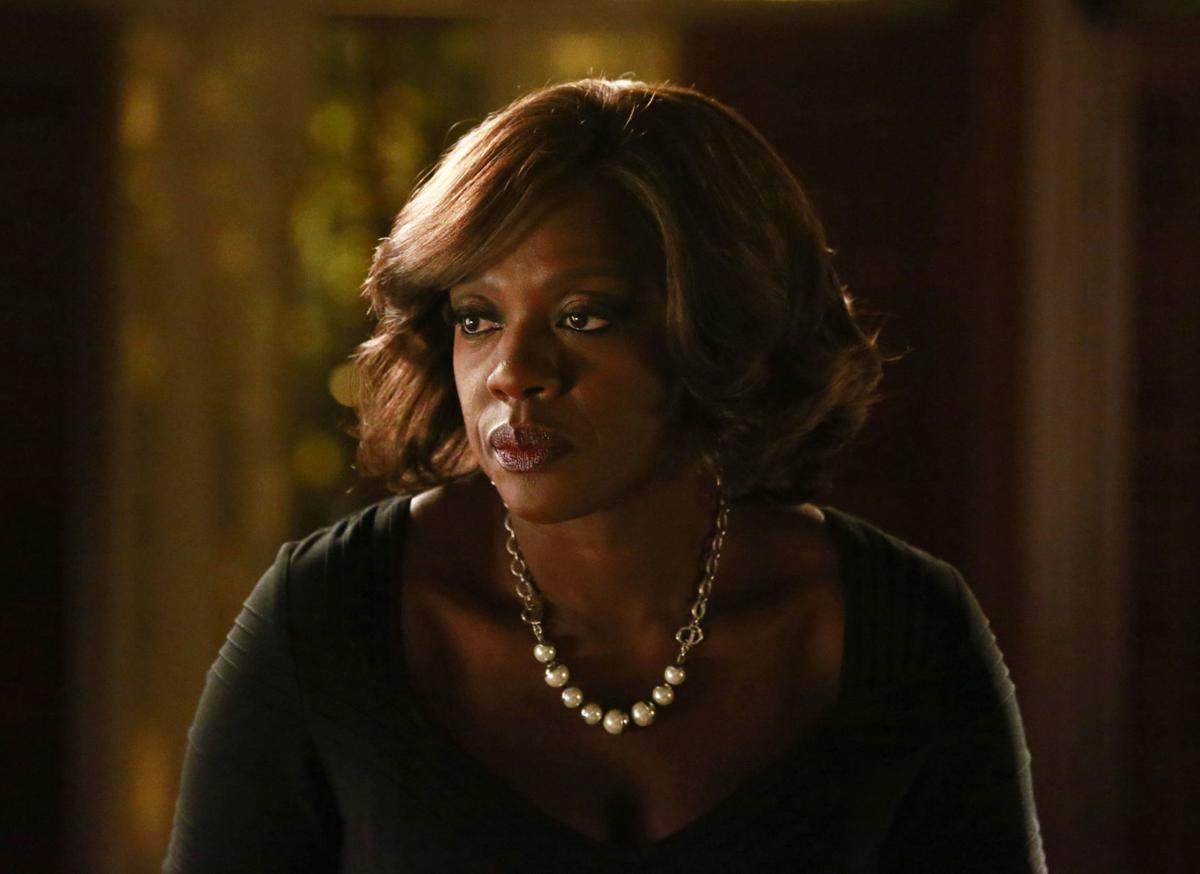 Viola Davis appears in a scene from "How To Get Away With Murder." ABC said Thursday that the show’s upcoming sixth season will be its last. (Mitchell Haaseth/ABC via AP) 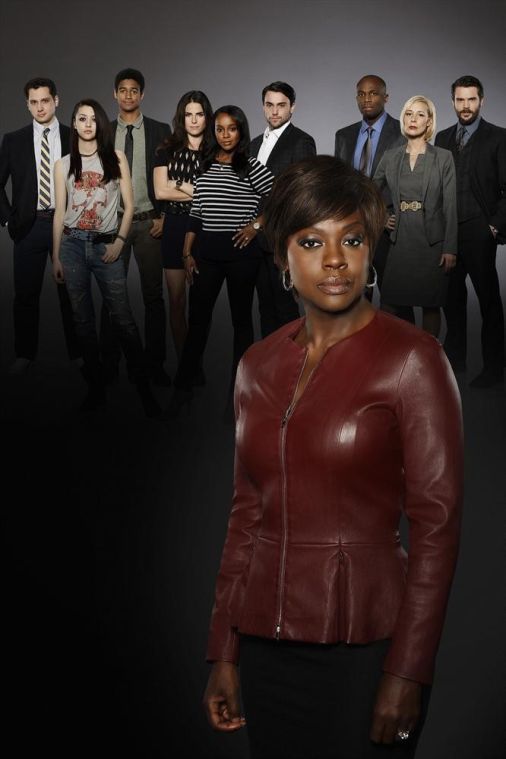 This is the original cast of ABC’s “How to Get Away with Murder,” when the show started in 2014. — ABC/CRAIG SJODIN

Viola Davis appears in a scene from "How To Get Away With Murder." ABC said Thursday that the show’s upcoming sixth season will be its last. (Mitchell Haaseth/ABC via AP)

This is the original cast of ABC’s “How to Get Away with Murder,” when the show started in 2014. — ABC/CRAIG SJODIN

LOS ANGELES — It will be case closed next season for “How to Get Away with Murder” and its fictional Philadelphia locale.

The series and its star, Viola Davis, are leaving behind history: In 2015, Davis became the first African American to win an Emmy for best lead actress in a drama series.

In a statement Thursday announcing the show’s end with its upcoming sixth season, ABC Entertainment President Karey Burke praised Davis for her unforgettable portrayal of a female antihero.

Davis plays Annalise Keating, a brilliant attorney and professor at a fictional Philadelphia law school, where she teaches her no-holds-barred views of justice and life and enlists her students in her cases and misadventures.

Series creator and executive producer Pete Nowalk called ending the show a “brutal decision,” but said the story demanded it.

“For me, Annalise Keating’s journey has always had a clear ending,” Nowalk said in a statement. “Knowing I have 15 episodes left to finish her story, and the chance to give all the characters their own killer endings” is a rare gift.

He advised fans to “buckle up” for the show’s final twists when it returns Sept. 26.

The show’s ratings have softened, with viewership dropping from more than 10 million weekly in its early years to about half that last season.

“How to Get Away with Murder” debuted in 2014 as part of ABC’s hit Thursday night programming block from prolific writer-producer Shonda Rhimes, including the long-running “Grey’s Anatomy” and now-ended “Scandal.” Rhimes created multi-dimensional female characters and rare opportunities for actresses of color, including Davis and former “Grey’s Anatomy” star Sandra Oh, who became the first actress of Asian ethnicity to get an Emmy nod for best drama series actress (for “Killing Eve”).

Rhimes’ long partnership with ABC Studios ended when she signed a lucrative deal in 2017 to make series for Netflix, which became the new home for her Shondaland production company as part of the streaming service’s talent hunt. She retains an executive producer credit for “How to Get Away with Murder.” — (AP)