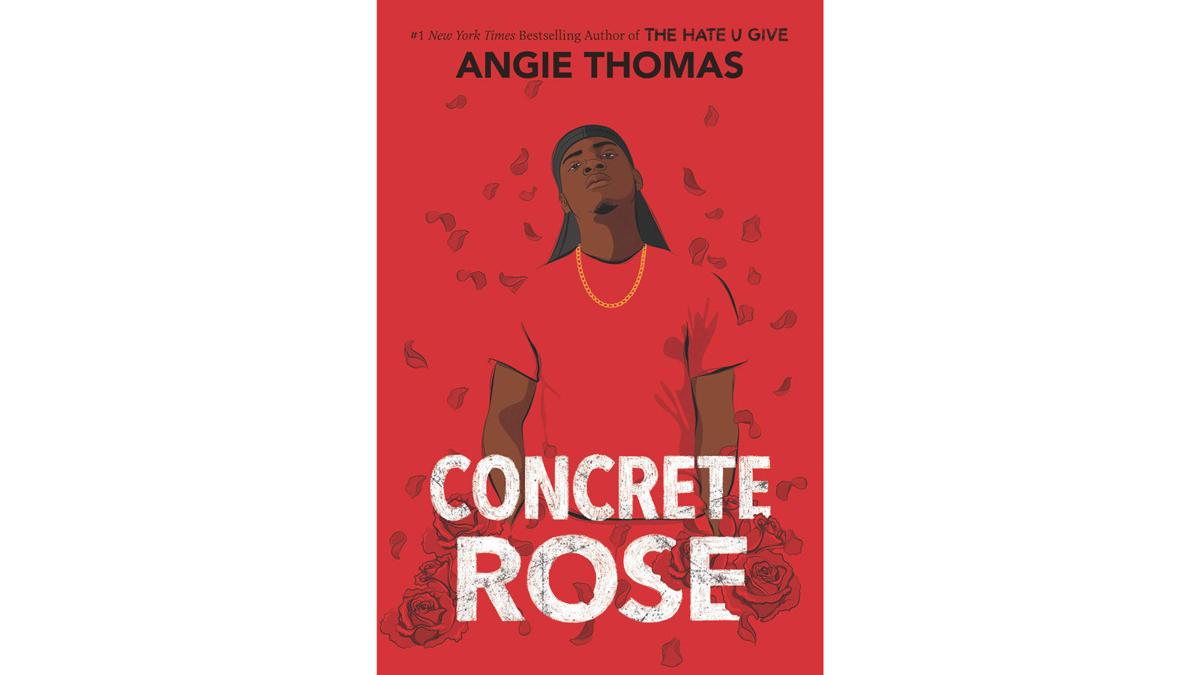 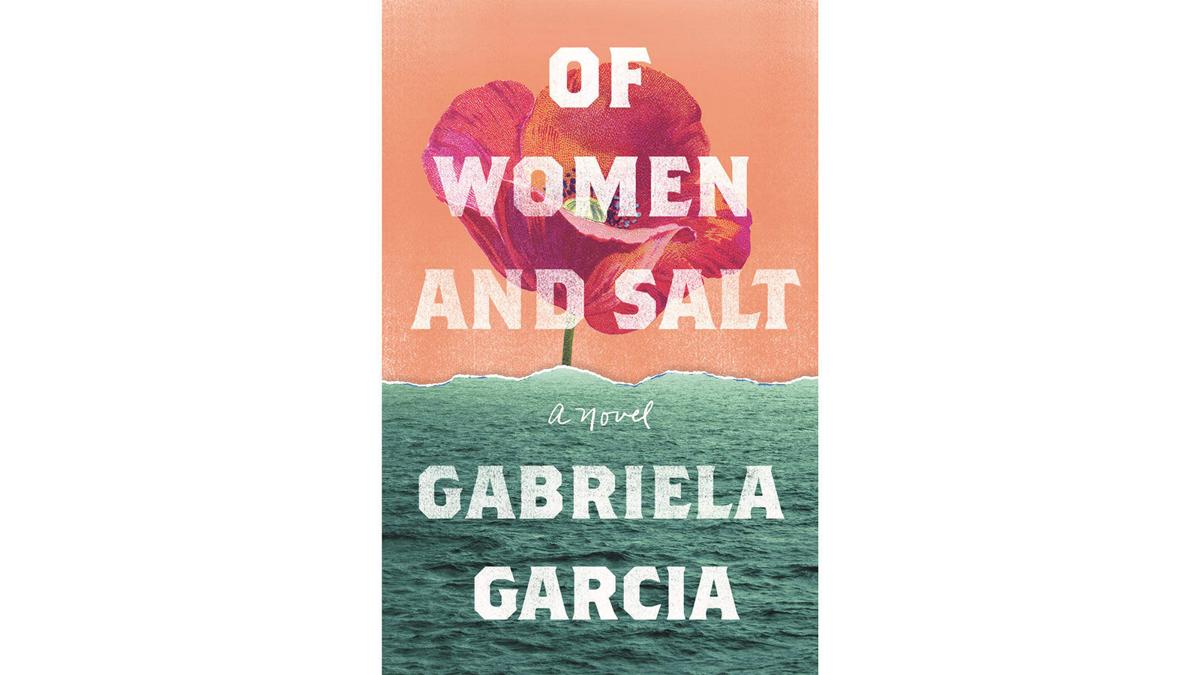 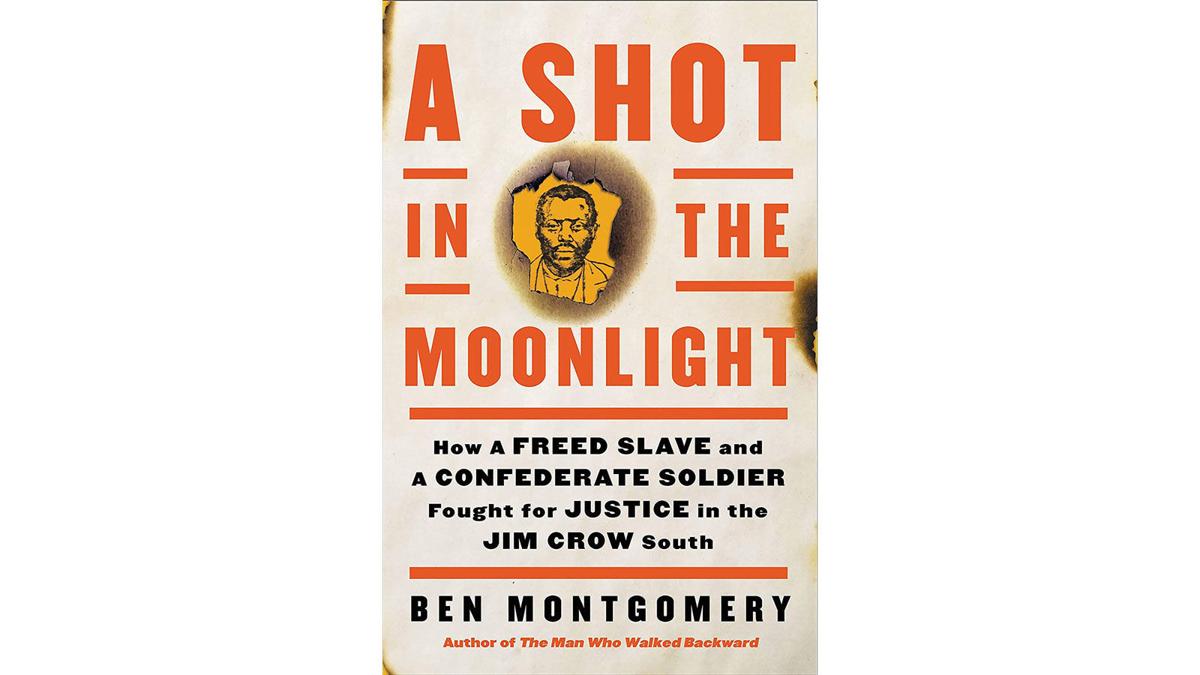 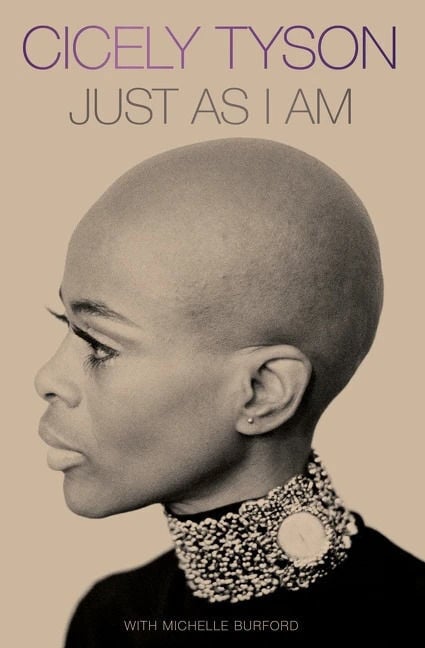 Some of us like to escape our Blursday monotony with a breathless page-turner. Others seek out nonfiction to better understand the complex, chaotic world around us. And some of us just can't stop doomscrolling on our phones.

Now is not the time to judge anyone's literary tastes or reading habits -- hey, whatever reading helps you get through this is fine.

Thank goodness the publishing industry keeps churning out new books. Like your busy menu of Netflix or Amazon Prime offerings, there's something on publishers' lists for everyone.

Here are 12 intriguing titles coming in the first half of 2021.

Angie Thomas captivated young adult readers with "The Hate U Give," her novel about a Black teen, Starr Carter, who must decide whether to speak out after witnessing her best friend getting shot and killed by police. Now Thomas is back with a prequel of sorts about Starr's father, Maverick Carter, a gang member who tries to go straight after he becomes a father for the first time. Like its predecessor, "Concrete Rose" poses moral questions as it forces its teenage protagonist to decide what kind of adult to become.

The acclaimed Korean-American writer's new novel is about an uninspired American college student whose life is transformed when he is chosen to accompany an eccentric entrepreneur on a long, freewheeling journey across Asia. Author Jeffrey Eugenides says Lee's book "describes the enticements, mirages, pleasures and catastrophes that attend not only the pursuit of wealth but the pursuit of happiness in all its forms."

A Bright Ray of Darkness, by Ethan Hawke (February)

One of Hollywood's most literate actors, Hawke is no dilettante when it comes to writing fiction. This novel, his first in almost 20 years, is about a self-destructive young actor making his Broadway debut in "Henry IV" as his marriage is falling apart. No doubt any similarities between the book and Hawke's own life — he debuted on Broadway at 21 and endured a messy divorce from actress Uma Thurman — are coincidental.

Of Women and Salt, by Gabriela Garcia (March)

This buzzy debut novel by the daughter of immigrants from Mexico and Cuba is a layered saga about three generations of Latinas. It's the story of a troubled Miami woman who travels to Cuba to see her grandmother and grapple with secrets from her family's past. Writer Roxane Gay says Garcia "captures the lives of Cuban women in a world to which they refuse to surrender and she does so with precision and generosity and beauty."

A Stephen King thriller rarely disappoints, and this one, his third entry in the retro Hard Case Crime series, revisits one of his recurring themes: tormented adolescents facing off against evil. (See "It," "Firestarter," etc.) This time, his main character is a boy with supernatural gifts who is recruited by his mom's boyfriend, a NYPD detective, to help catch a killer.

You may not recognize Andy Weir's name, but you know his work — he wrote "The Martian," which became the popular Matt Damon movie. Weir returns to space once again for this science-based thriller, about an astronaut who awakes in the middle of a long galactic journey to discover his two crewmates are dead and the Earth is facing a disastrous threat. So yes, another story about a man alone in space, facing almost certain doom. Sign us up!

Just As I Am, by Cicely Tyson (January)

A reigning queen of Hollywood, Tyson has radiated grace and dignity onscreen for more than half a century. The actress was the first African American to appear on a TV drama in the 1960s and later survived a turbulent marriage to jazz great Miles Davis. Now, at 95, she's ready to tell her story. "'Just As I Am' is my truth ... plain and unvarnished," she writes. "And here in my ninth decade, I am a woman who, at long last, has something meaningful to say."

A Shot in the Moonlight: How a Freed Slave and a Confederate Soldier Fought for Justice in the Jim Crow South, by Ben Montgomery (January)

One night in 1897, a mob of armed White men surrounded the Kentucky home of George Dinning, a freed slave who was wrongfully accused of stealing livestock. Dinning fired back in self-defense, killing one of the men. We've all read enough history to know how such stories end, but this one takes a remarkable turn: With the help of a Confederate soldier-turned-lawyer, Dinning triumphs in court, becoming the first Black man in America to win damages after a wrongful murder conviction. Pulitzer-winner Colson Whitehead, author of "The Underground Railroad," has praised Montgomery's book as "inspiring and terrifying in its timelessness."

How to Avoid a Climate Disaster, by Bill Gates (February)

Gates has been lobbying publicly for years about the need for drastic action on climate change, and now he's collected his ideas into a book. The billionaire philanthropist gathers advice from experts while laying out his vision for technological innovations that could reduce greenhouse gases and stop the warming of the planet. If even some of his plans work, this might be the most important book of the year.

The Daughters of Kobani: A Story of Rebellion, Courage, and Justice, by Gayle Tzemach Lemmon (February)

Lemmon's books, especially "Ashley's War" and "The Dressmaker of Khair Khana," have extolled heroic women fighting sexism in the military and oppression in the Islamic world. Now she's back with "The Daughters of Kobani," a remarkable true story about an all-female Kurdish militia who helped drive ISIS from northern Syria. It's only a matter of time before Hollywood makes a movie about this.

Director Mike Nichols shot to fame in the 1960s with the classic movie "The Graduate" and enjoyed a long career on Broadway and in Hollywood, becoming one of the few entertainers ever to win Emmy, Grammy, Oscar and Tony awards. Cultural critic Mark Harris chronicles the many highs of Nichols' remarkable life but also his difficult childhood -- he was bullied in school and his father died when he was 12 -- and his later struggles with depression. The book includes reminiscences from hundreds of Nichols' famous collaborators, including Elaine May, Meryl Streep, Robert Redford, Tom Hanks and Julia Roberts.

Women in White Coats: How the First Women Doctors Changed the World of Medicine, by Olivia Campbell (March)

For much of the 19th century, becoming a doctor was an opportunity afforded only to men. But three women — Elizabeth Blackwell, Lizzie Garrett Anderson and Sophia Jex-Blake — overcame enormous obstacles to blaze new trails in medicine. Blackwell was a colleague of Florence Nightingale's and the first woman in America to receive a medical degree, while Anderson and Jex-Blake became comparable pioneers in England and Scotland. This book details how the trio built women-run hospitals and teaching colleges, creating for the first-time medical care for women by women.